After a 13 year absence, Kino has officially returned with a new album, Radio Voltaire, out today via InsideOut Music. It sees John Mitchell (It Bites, Lonely Robot) & Pete Trewavas (Marillion) teaming up once more, with Craig Blundell (Steven Wilson) on drums & John Beck (It Bites) guesting on keyboards.

The album has already received plenty of praise.

"The music on this album is as substantial and is filled with the unique prog-pop proclivities that made Picture so beloved by so many." ~ The Prog Report

"13 years is a long time but “Radio Voltaire” is worth the wait!" ~Progressive Music Planet

"Kino return in quite triumphalist style and are sure to please their many followers who have been pining since this band's first brief foray in 2005." ~Sea of Tranquility

Recorded at the end of 2017, writing began at the end of that Summer. “We actually began the writing process in late August” says John Mitchell. “Pete had a few tunes and so did I, and we went from there.” Mitchell and Trewavas were both a crucial part of the original band more than a decade ago, with the former providing lead vocals and guitar parts, while the latter played his trademark bass lines and also contributed backing vocals.

Keyboard player John Beck, who is also a bandmate of Mitchell's in It Bites, has been brought back. But while he was fully involved on the debut album, this time his role is that of a guest musician. “Yes, I am delighted to say we've gone John on board. His keyboard playing is splattered throughout the album, and I've also done the odd keyboard part myself.” The task of drummer this time fell to Craig Blundell, as Mitchell explains: “This time around Craig was the obvious choice to be the drummer, as far as I was concerned. I have worked with him so much that there was nobody else in the frame.”

Of the album's direction, Mitchell illustrates: “The title sounds very cool and obviously there's a connection with the band Cabaret Voltaire. But Voltaire himself (the 18th-century French philosopher) had a fascination with death, which appealed to me. He also stood for freedom of speech and freedom of religion. On top of that, I love the idea of a radio station that would reflect his views on life and cut through the bullshit which seems to be all over politics. Now, that is the type of radio station I think would reflect what a lot of us want to hear.”

The album cover has been designed by Paul Tippett, who is one of the most in-demand artists of the modern era. “I like what he's done with this sleeve. It reminds me of Moulin Rouge meets 'Live And Let Die'. It is very striking, and I am sure everyone will have their own interpretation of what it reminds them of.”

The tracklisting can be found below: 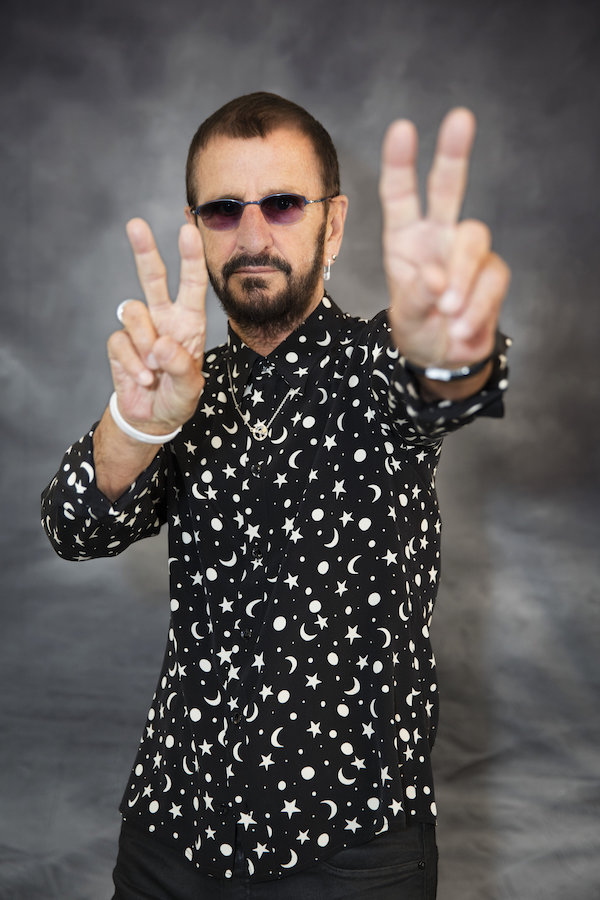