ROLI’s Songmaker Kit, a portable music studio for creating a track anywhere, is now available worldwide after a hugely successful limited release on ROLI.com. Sweetwater, Guitar Center, and Amazon are among the retailers that today begin selling the revolutionary kit that is three music-making devices in one.

Songmaker Kit combines the Seaboard Block and Lightpad Block M, two cutting-edge controllers that have been hailed by professional reviewers as “insanely expressive” and “supremely powerful and arguably unique.” The tactile, touch-responsive surfaces of these Blocks — both released within the past year — introduce a whole new way to shape sound and create songs. The Loop Block, which helps to record tracks and toggle between sounds, completes the kit.

The Songmaker Kit — priced at $649.95 (£549.95, €599.95) — comes with a software bundle worth more than $400. Each software tool integrates perfectly with the MIDI Polyphonic Expression (MPE) capabilities of ROLI BLOCKS controllers. Equator, ROLI’s premium software synthesizer, is part of the package along with two digital audio workstations — Tracktion Waveform and Ableton Live Lite — and Strobe2 Player. Customized integration of hardware, software, and sounds make Songmaker Kit far more than the sum of its parts.

The kit showcases ROLI BLOCKS, the modular music creation system that launched in 2016. While it’s possible to create dozens of kits with different Blocks, the Songmaker Kit’s combination of Seaboard Block, Lightpad Block M, and Loop Block is a tried and tested configuration for next-level music-making. During its limited release, the kit was met with huge demand and sold out several times. Watch the new film “Songmaker Kit: Create a Track Anywhere” to learn more about its amazing features. Order from
ROLI.com or one of the retailers in the list below, and start making any style of track, anywhere.

We are creating the future of musical instruments. Our revolutionary touch-responsive interfaces make every movement musical on the Seaboard GRAND, Seaboard RISE, Seaboard Block, Lightpad Block, NOISE app, ROLI PLAY app, and other hardware and software tools. Chief Creative Officer Pharrell Williams and other renowned artists love the Seaboard and BLOCKS, which are also opening up music to learners and extending the joy of music creation to everyone. Learn more at ROLI.com and facebook.com/roli. 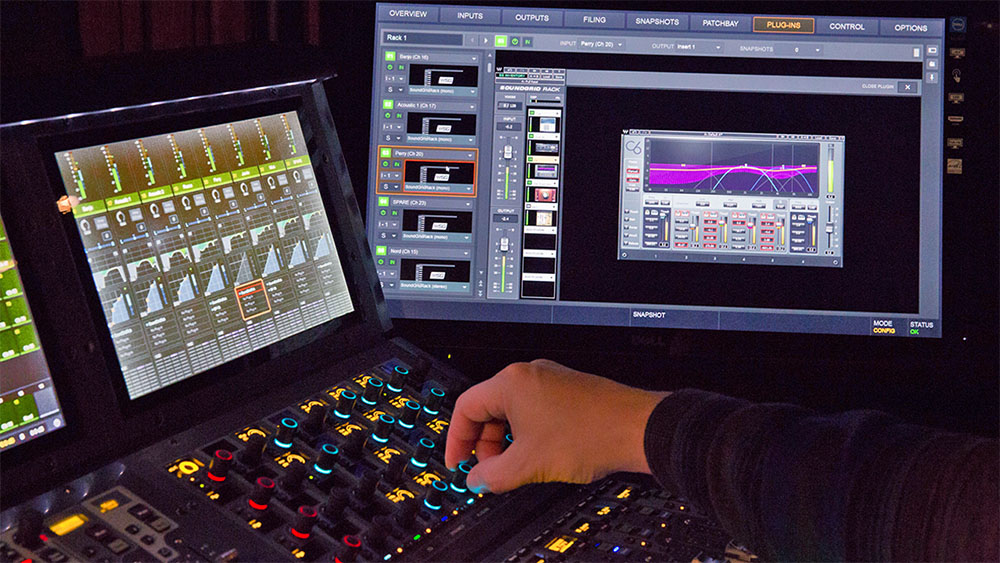