To celebrate this year’s Record Store Day (April 21), THE ALARM‘s MIKE PETERS will undertake a massive feat: a three-stop transcontinental trip within 24 hours, hitting record stores in London, New York and Los Angeles. For RSD, the band will issue a limited edition eight-song EP WHERE THE TWO RIVERS MEET. It’s the latest release from the Welsh band who’ve had 17 Top 50 UK with over five million in album sales worldwide in their 35+ year career. This is an official exclusive release for World Record Store Day 2018.

“I’m so proud of the new music that is being made in the name of The Alarm right here and now,” says singer, songwriter and guitarist MIKE PETERS. Born out of the intense Blood Red Viral Black sessions (2017), the new release stands alongside some of the best work to carry the hallmark of The Alarm. It is a vital piece of music, that features an electric contribution from Billy Duffy of The Cult and songs that will only be available in this limited edition format for #RSD18.

The day will kick off with a sold-out listening party in the UK hosted by Diverse Music in Newport, Wales before PETERS crosses the Atlantic for stops in New York at Looney Tunes Records in Babylon, Long Island and Los Angeles at Fingerprints Records in Long Beach. Armed with an acoustic guitar and a camera, creating an “on the run” video, PETERS adds, “It’s probably a good idea to make sure your favorite Alarm t-shirt is clean and ready to be worn on Record Store Day!”

As PETERS explained on THE ALARM‘s website, “the 24-hour Transatlantic Tour marks the start of a very exciting new era for all of us in the Alarm community, and I hope each and every fan will enter into the spirit of the times and step forward to take part in these new Alarm adventures.” 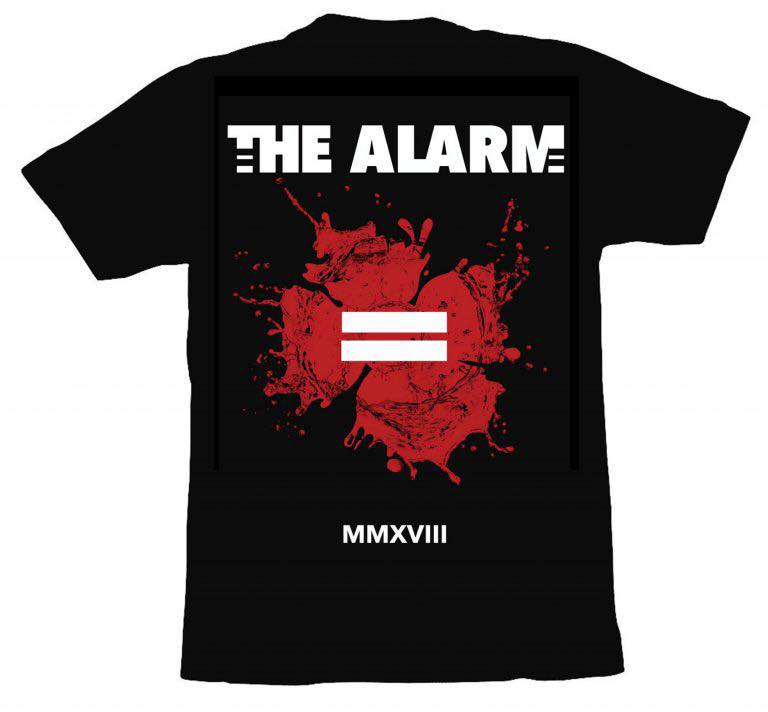 To commemorate the day, the band have created a limited-edition t-shirt that is available for pre-order now. Throughout the day on April 21, the band is asking all Alarm fans to take a picture wearing their favorite Alarm t-shirt sharing the photo on social media using the #RSD18thealarm and #RSD18 hashtags. Those who share their photos online (and using the appropriate hashtags) will automatically be entered into an online Alarm lottery that will entitle the winner to a unique and special 7″ vinyl single that will be recorded and pressed by PETERS at the beginning of the day. The winning entry will be announced by PETERS following his final appearance of the day.

Next up, PETERS and the ALARM are prepping a new album that’s due out this June and world tour, which kicks off June 1 in Europe with North American dates to follow. PETERS promises “that we will blow the roof, the doors, and the fences down at each and every gig.”

Stay tuned for additional details on the album and tour. 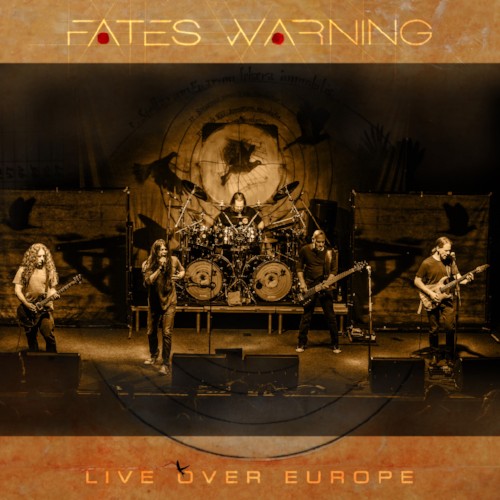 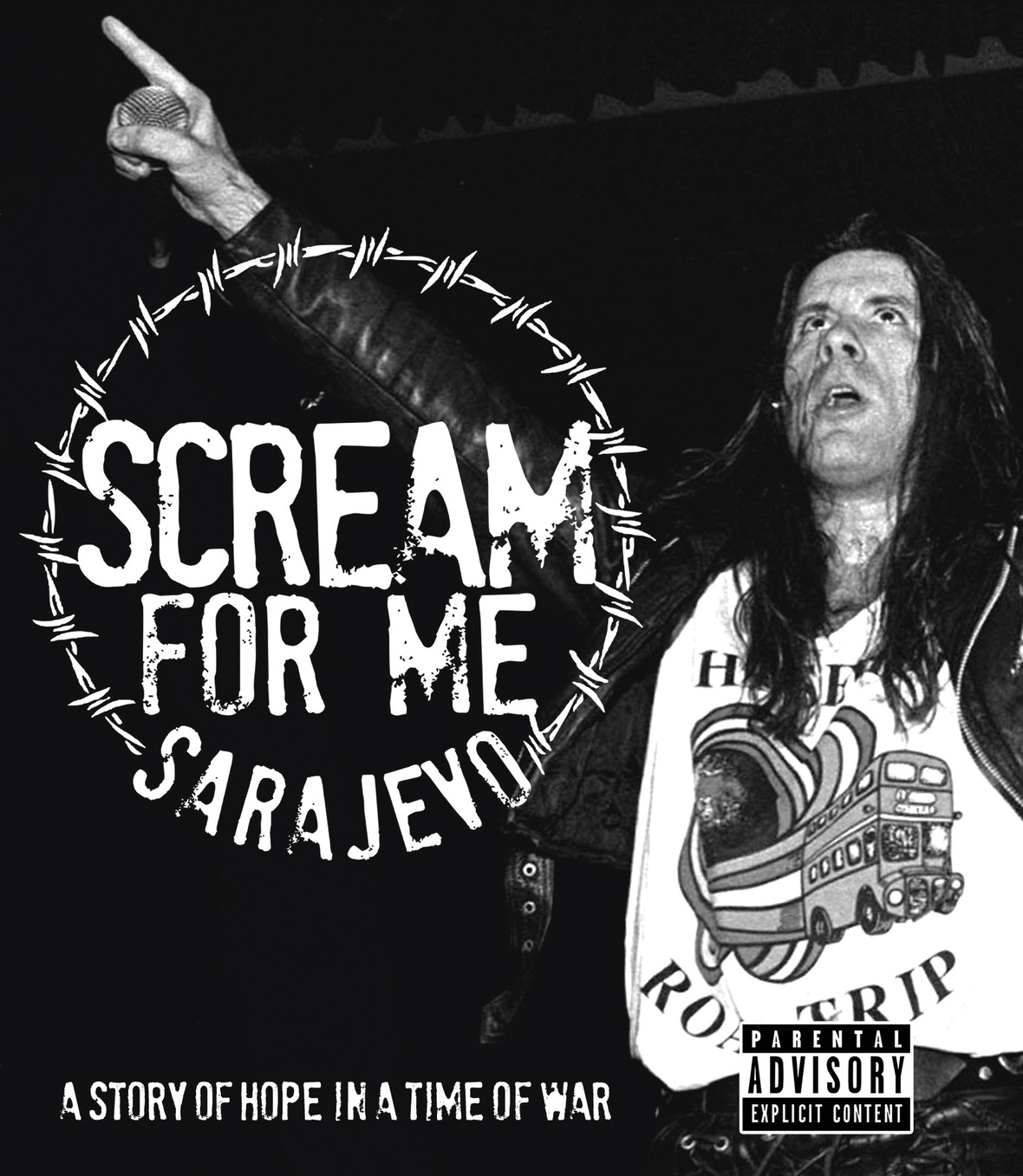