Enuff Z'nuff is the living, breathing example of what a rock 'n roll group should be. Now centered around bass player and vocalist Chip Z'nuff, Enuff Z'nuff are still alive and kicking with a legion of loyal fans, who can't get enough of the band's power pop melded with hard rock stylings. They have proven this once again with the release of their upcoming album "Diamond Boy" which is set for an August 10th release via Frontiers Music Srl.

Today the first single from the album entitled "Metalheart" has been released. It is available on all streaming services as well as an instant download with digital pre-orders. "This song is about bullying, mentally-abusive relationships. The song provides the answer on how to overcome adversity and move forward from a bad situation," says Z'nuff.

This record is the first Enuff Z'nuff release where Chip handles all of the vocal duties, which was quite a task, but one he was certainly up for:
"(Singing on the entire album was) very challenging. I'm taking the place of my brother who I consider one of the greatest singers of our generation. The songs on this record are solid as a boulder," says Chip.

He describes the album as "It's a fresh new chapter that should have been written a long time ago. Picture David Bowie & The Beatles fighting and Cheap Trick comes in to break it up."

In addition to Chip Z'nuff, the band features longtime guitarist Tory Stoffregen, ex-Ultravox singer/guitarist Tony Fennell, and Chicago native Daniel Benjamin Hill on drums. Enuff Z'nuff continues to tour and record relentlessly and this new record shows once again what a truly gifted hard / power pop act they are. With no shortage of hooks and awesome songs, "Diamond Boy" is another gem in Enuff Z'Nuff's crown! 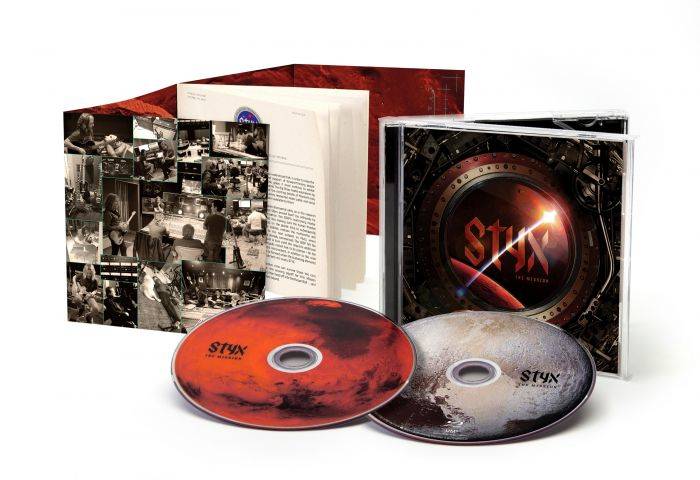 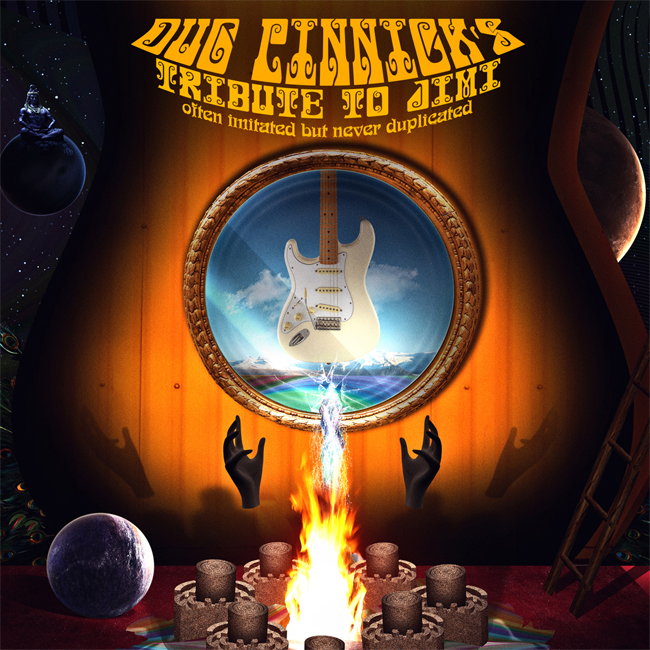