With the kickoff of their co-headline Never-Ending Summer Tour just days away, 311 and The Offspring decided to surprise fans and take each other's signature hits for a spin. 311 recorded a rocking reggae-infused cover of The Offspring classic "Self Esteem," while The Offspring injected their signature punk rock energy into a cover of the 311 smash "Down."

Additionally, a pre-order for a limited edition 7" vinyl release of "Self Esteem" and "Down" goes live at 10 AM PST per the above links. Only 1,000 numbered copies are available exclusively on each artist's official website.

"Down" and "Self Esteem" both remain live staples and signature anthems for 311 and The Offspring and at Alternative Radio. "Down" from triple-platinum self-titled 311 in 1995, soared to #1 at US Alternative. Meanwhile, "Self Esteem" served as a centerpiece of the six-times platinum 1994 opus Smash.

About the covers, Nick Hexum of 311 commented:

'Self Esteem' is my favorite Offspring song. It's a great melody, and the lyrics really tell a story. I like when a singer is vulnerable and doesn't try to act all cool. We've all been in relationships we know we shouldn't be in, so most people can relate. Our first version was more reggae, but we realized that it needed to rock-like the original. We revved it up to be rocking riffs with reggae rhythms. I guess we '311-ized' it. It was a lot of fun. SA kicked ass on this one. The vocal requires a lot of range and he really belted it out. We had to work hard to live up to Offspring's killer cover of 'Down'! I love the way they reimagined it. It kicks ass! I'm glad they really took liberties instead of being faithful to the original roadmap. I love the punk parts and hearing Dexter do SA's raps. Nice job dudes!

"We've always been big fans of the song 'Down'," shared Offspring guitarist Noodles. "Parts of the song sound really heavy and almost dark, but it also has a very uplifting message. We knew we'd never be able to groove it the way 311 do so we tried to punk it up a little. We tried to do a Ramones-like version to serve as a companion piece to the Clash-iness of theirs. I don't know if we did it justice but it sure was fun to play and sing." Noodles added, "Wow! Way cool," in response to 311's take on 'Self Esteem'. "The guitars sound great and that bass is certainly in your face. I think what ultimately makes this version great is the way Nick and SA split the vocals and play off of each other. SA taking the high parts while Nick slides in effortlessly beneath him is a perfect example of how harmonies are supposed to work. Nailed it!"

311 and The Offspring, two of alternative rock's biggest bands, will join forces for a summer party of 29 shows coast to coast. Both bands combined have sold in excess of 50 million albums over their 20+ year careers, are mainstays at alternative radio, boast dedicated fan bases and will provide a full night of sing-along alt-rock hits: 311 with "Down," "All Mixed Up," "Amber," "Beautiful Disaster," "Come Original" and The Offspring with "Self Esteem," "Come Out And Play (Keep 'Em Separated)," "The Kids Aren't Alright" and "You're Gonna Go Far, Kid" amongst others, will surely have fans on their feet belting along all night long.

In addition, the co-headliners will be joined by special guests Gym Class Heroes as they ignite amphitheaters coast-to-coast. See below for itinerary. Tickets are on sale now at www.311.com or www.offspring.com. 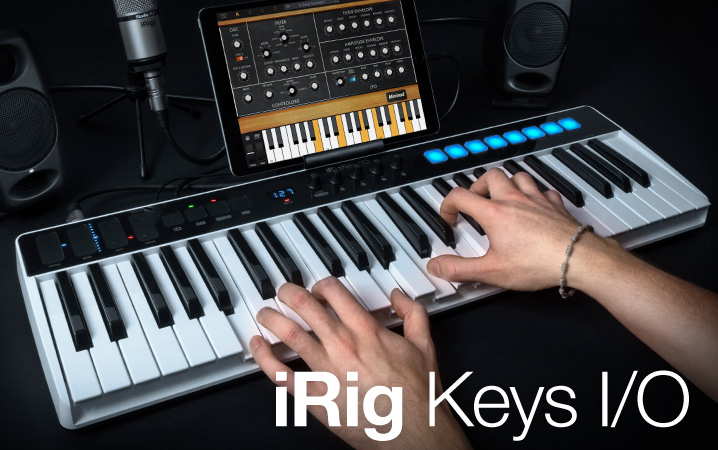 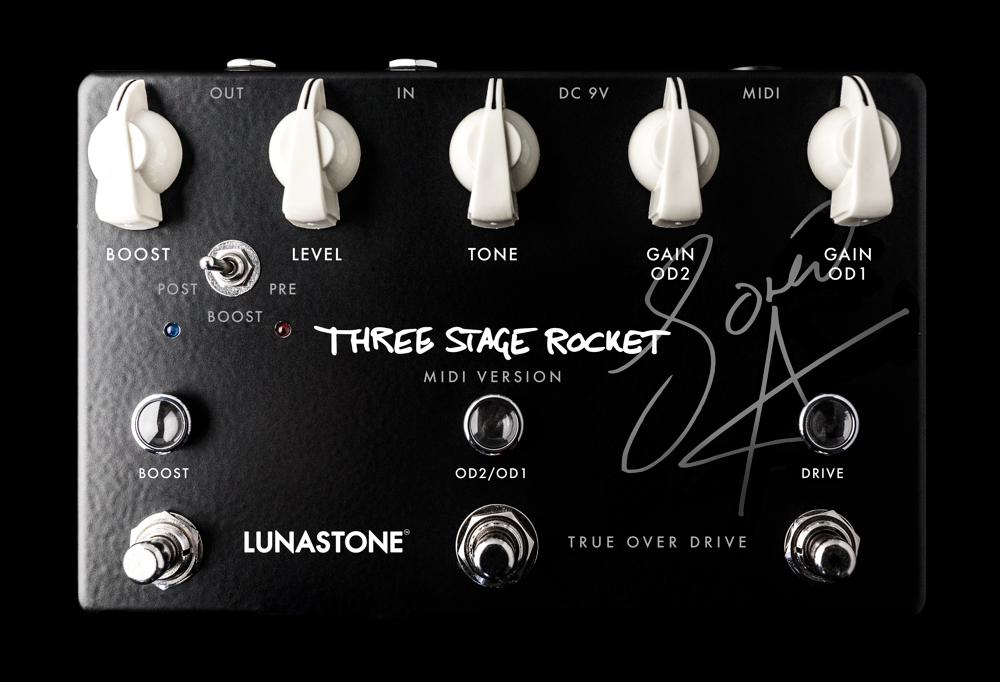