Utilizing state-of-the-art State Space Modeling technology, engineers at PreSonus Software Ltd. in Hamburg, Germany, closely modeled the sound and response of the original hardware processors, including every circuit, harmonic, and nuance. These plug-ins load in a StudioLive Series III console or rack mixer’s Fat Channel, expanding the Fat Channel processor library much like plug-ins do in a DAW. Each plug-in comes in both StudioLive Series III format and Studio One format so you can use them in both mixer and DAW Fat Channels. There are no DSP limitations on the number of plug-in instances, and the plug-ins can be used on every input channel. 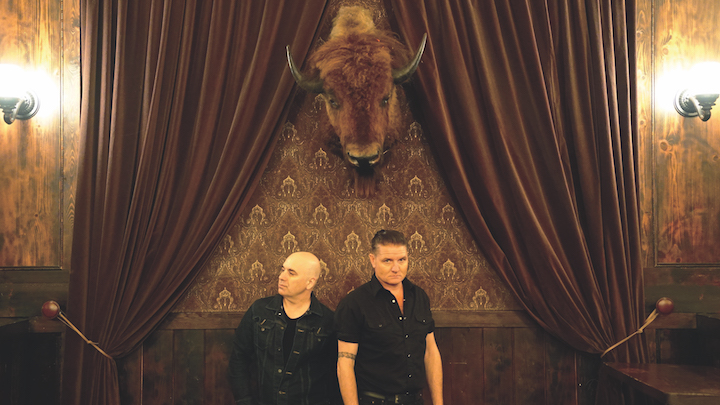 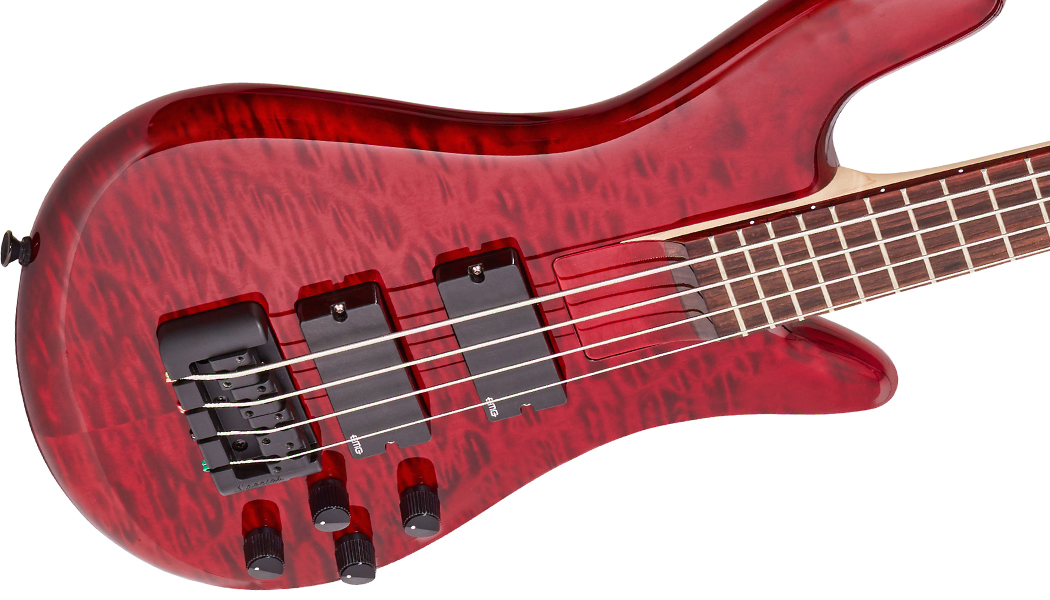