Home›Feature Stories›Michael Whalen: Shockingly, He's Back With Another Great Record In Record Time

Michael Whalen: Shockingly, He's Back With Another Great Record In Record Time

Hot on the heels of Michael Whalen’s ethereal soundscape from 2020, Sacred Spaces, 2021 brought us a completely different beast of a record: the jazz fusion masterpiece, Future Shock, on which Whalen is joined by legendary musicians including drummer Simon Phillips, bass/stick master Tony Levin, and reeds master, Bob Magnuson.

We caught up with Michael in his studio to talk about the making of Future Shock as well as some other exciting work that he’s involved with.

To read our review of Future Shock, click here.

Need more conversation with Michael Whalen? Learn more about this award-winning composer, musician, and sound designer in our previous conversation related to the making of Sacred Spaces, here. 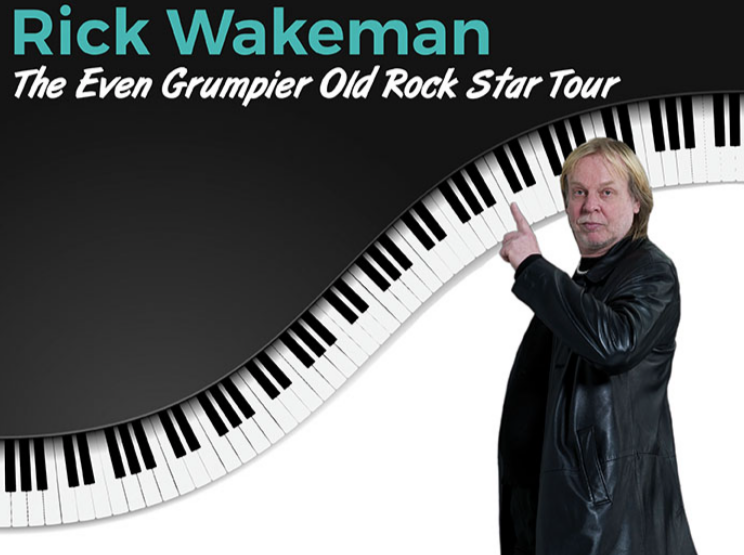 RICK WAKEMAN Returns to the US with ... 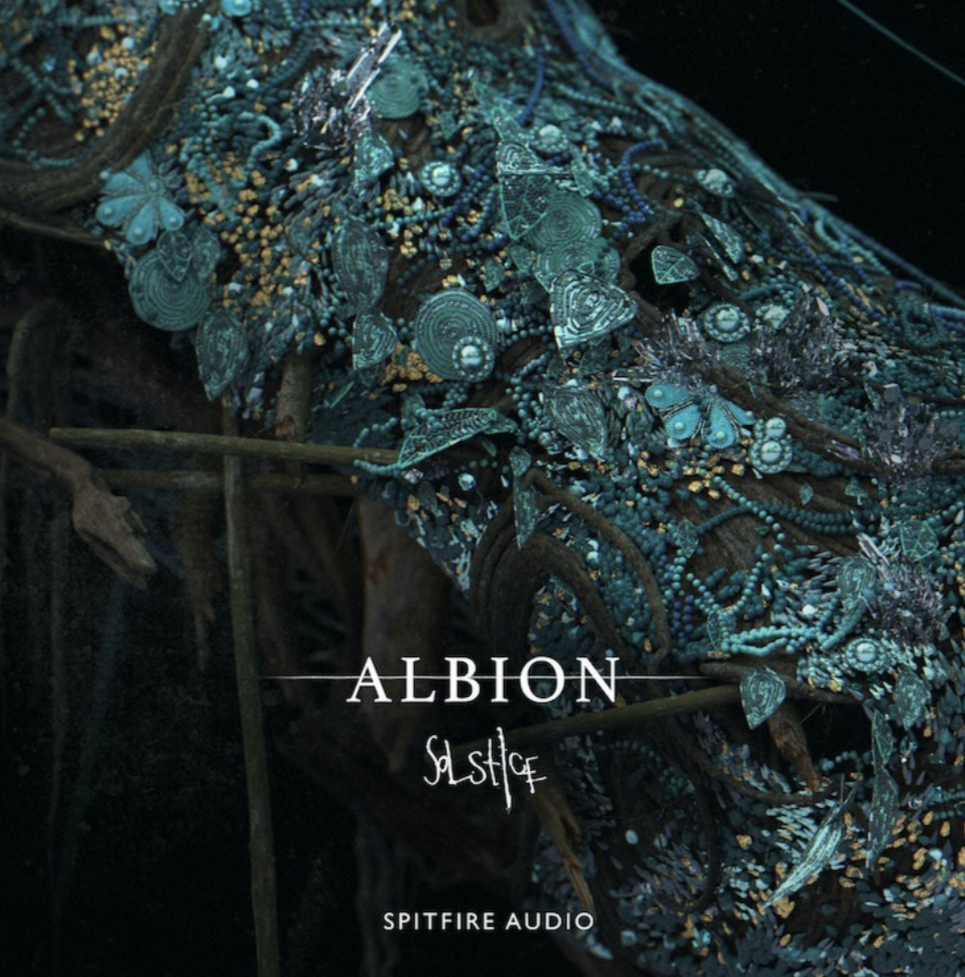