Best known as the original vocalist and founding member of the platinum-selling hard rock band RATT, Stephen Pearcy has announced the release of his highly anticipated fifth solo album, "View To A Thrill" on November 9, 2018 on CD/LP/Digital via Frontiers.

Today, a new song from the album has been made available to stream and download. Get your first listen to "I'm a Ratt" HERE.

Pre-order "View to a Thrill" on CD/LP/Digital and stream the single here: http://radi.al/ViewToAThrill 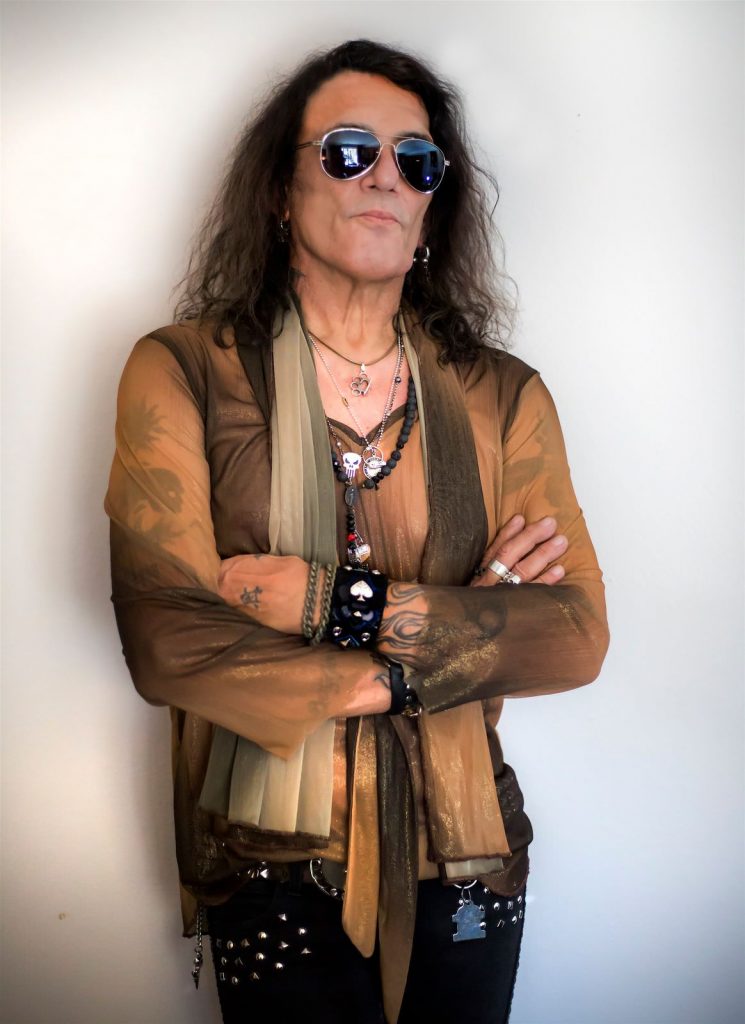 "View To A Thrill" includes 11 superb RATT 'n Roll songs written by Stephen Pearcy, together with guitarist Erik Ferentinos, that will surely please fans of his last solo effort, "Smash" as well as fans of his original band, RATT. The tracklisting flows perfectly and takes you on an audio journey through blistering rockers mixed with slower, more measured numbers. Like RATT's catalog, this is a record that showcases the art of the riff! Erik Ferentinos is truly Pearcy's secret weapon as displayed by the mind-bending solos on display throughout "View To A Thrill".

With over 15 million records sold worldwide with RATT, there is simply no slowing Pearcy down in the 21st century. Pearcy is an accomplished songwriter with credits on all of RATT's records throughout the years, including the "RATT" EP, "Out Of The Cellar", "Invasion Of Your Privacy", "Dancing Undercover", "Reach for the Sky", "Detonator", "RATT" and "Infestation". Stephen is also a producer, composer, owner/product creator of "Mic Knuckles" (hands-free mic holder), and has also been involved in recording songs for TV, movies, ESPN2, and NHRA Drag Racing Series over the years. He is also involved in sponsoring several top fuel dragsters and funny cars, which he has been doing since the '80s. 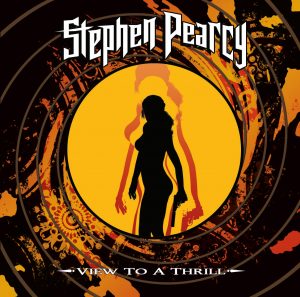 ABOUT FRONTIERS MUSIC SRL
Originally founded in Naples, Italy in 1996 by Serafino Perugino as a distribution company, Frontiers has developed into one of the premiere independent rock labels in the world. Synonymous with quality music across a broad spectrum, the company has worked with genre heavyweights such as DEF LEPPARD, WHITESNAKE, JOURNEY, YES, ELECTRIC LIGHT ORCHESTRA, RICK SPRINGFIELD, STRYPER, WINGER, MR. BIG, NIGHT RANGER and more. Aside from providing a home for classic artists, Frontiers also boasts a wealth of young, upcoming talent that, coupled with a savvy and forward-thinking A&R and marketing approach, will be developed into the future of rock 'n roll. With millions of records sold and multiple Top 10 album chart entries around the world, the label has also expanded with offices in the USA (Nashville) and UK (London). With a deep commitment to and passion for music and the artists who create it and with massive global distribution, sales and marketing channels, Frontiers is the premier home for both established and emerging rock acts.

Subscribe to be alerted when we add new videos
radi.al/SubscribeFrontiers

Follow the 'Newest From Frontiers' playlist on Spotify
spoti.fi/1rQz5Zm 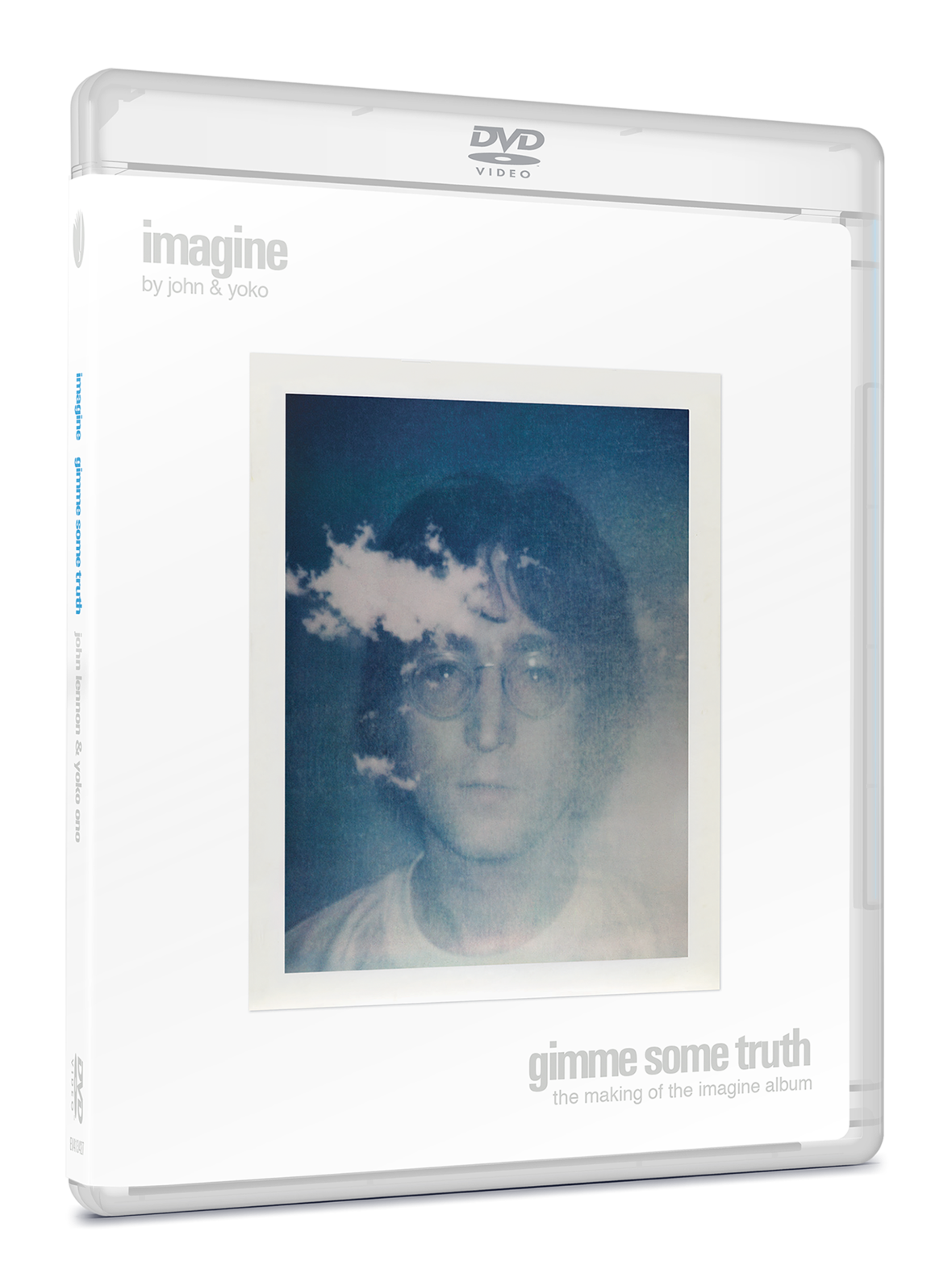