Fort Wayne, IN - Sweetwater Studios, the multi-room, world-class recording facility owned by music retailer Sweetwater Sound, will host a three-day hands-on Pro Tools master class taught by Sweetwater Studios Producer/Engineer and Pro Tools Expert Nathan Heironimus. The master class, which will occur between September 13 and September 15, offers a chance for recording enthusiasts of all skill levels to increase their knowledge of Pro Tools and learn valuable tips and tricks from an experienced studio veteran.

The agenda for the master class takes a high-level approach to Pro Tools and involves students in a hands-on methodology from the onset. Day 1 focuses on session preparation, work flow, and identifying and understand the proper tools for each project. It will also dive into the customization features of the Pro Tools workflow and teach students how to customize the software to work for their needs.

Day 2 immerses students in the mixing process, putting together a rough mix of a session and using compression, EQ, and FX to polish it for mastering. It will also introduce students to the variety of automation features in Pro Tools in order to work efficiently and smoothly without missing crucial details.

Day 3 has students working on their own projects to apply the lessons learned in the previous two days with one on one help from Heironimus.

“It’s really exciting to host a class like this at Sweetwater Studios,” Heironimus said. “Pro Tools is such a deep program that it can be a bit intimidating at times to even experienced engineers, so being able to take students through the process from project start to finish is always useful. Not only that but learning these skills hands-on will let students jump right into to making their own projects which is always my favorite thing to see as a teacher and mentor.”

Sweetwater Studios: Attracting versatile professionals
Heironimus has chaired workshops and mentored students at Ball State University, Berklee College of Music, and the Recording Workshop among others. He also has lent his engineering and producing talents to a wide variety of projects, from jazz greats like John McLaughlin and Chick Corea to rock and pop artists such as Fastball, Collective Soul, and Ingrid Michaelson. 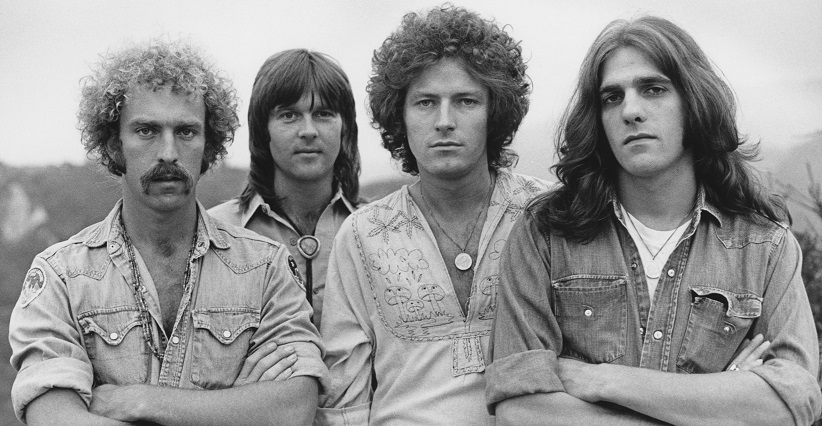