The comprehensive agenda for the in-person sessions to be held in Studio A will focus on three primary elements: Learning Pro Recording Techniques, Recording Overdubs and Editing Tracks and Mixing Tracks. Hornsby, himself veteran producer and engineer who has worked with a variety of diverse artists including Garth Brooks, Alison Krauss, Robben Ford, Godsmack and many others, will usher students through the entire process — from setting up a session, all the way through to making final tweaks in the mix.

“We are very excited to host another installment of our Recording Master Classes here at Sweetwater Studios. These classes are an excellent opportunity for our attendees to learn professional techniques from start to finish in our world-class studio space,” Hornsby said. “Being able to do so with the generous help of our guest artists is not only exciting, but it also adds a ‘real world’ element to the experience since these guys are working on a real album.”

Sweetwater Studios: brimming with talent
During the three-day session, students will be able to work alongside a consummate cast of talented musicians, including drumming virtuoso Billy Cobham — whose passionate and exploratory drumming has appeared alongside many of the jazz greats including Miles Davis, John McLaughlin, and Jan Hammer.

Cobham has also appeared on celebrated pop and rock recordings by artists like Peter Gabriel, Quincy Jones, and James Brown.

Guitarist Fareed Haque, voted “Best World Guitarist” by Guitar Player Magazine in 2009, has developed a singular instrumental voice informed by classical and jazz guitar traditions and has created a diverse body of work that revels in a variety of ethnic melodic styles.

Bassist Tim Landers, a Berklee veteran who has played and recorded with the likes of Al Di Meola, Mike Stern, and Bill Frisell, has made a name for himself as one of LA’s top session bassists. His expert bass playing has appeared on recordings by artists as diverse as Tori Amos, Tracy Chapman, Al Stewart, and Beyoncé.

Finally, on keyboards is Scott Tibbs a multi-talented composer whose music has touched every corner of the current media landscape from appearances in films and commercials to recording by well-known artists such as Bruce Springsteen, Mary J. Blige, and Lil Wayne.

Registration is just $1,195 per person and includes: 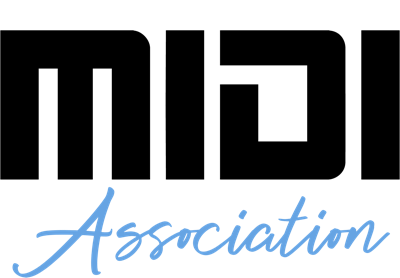 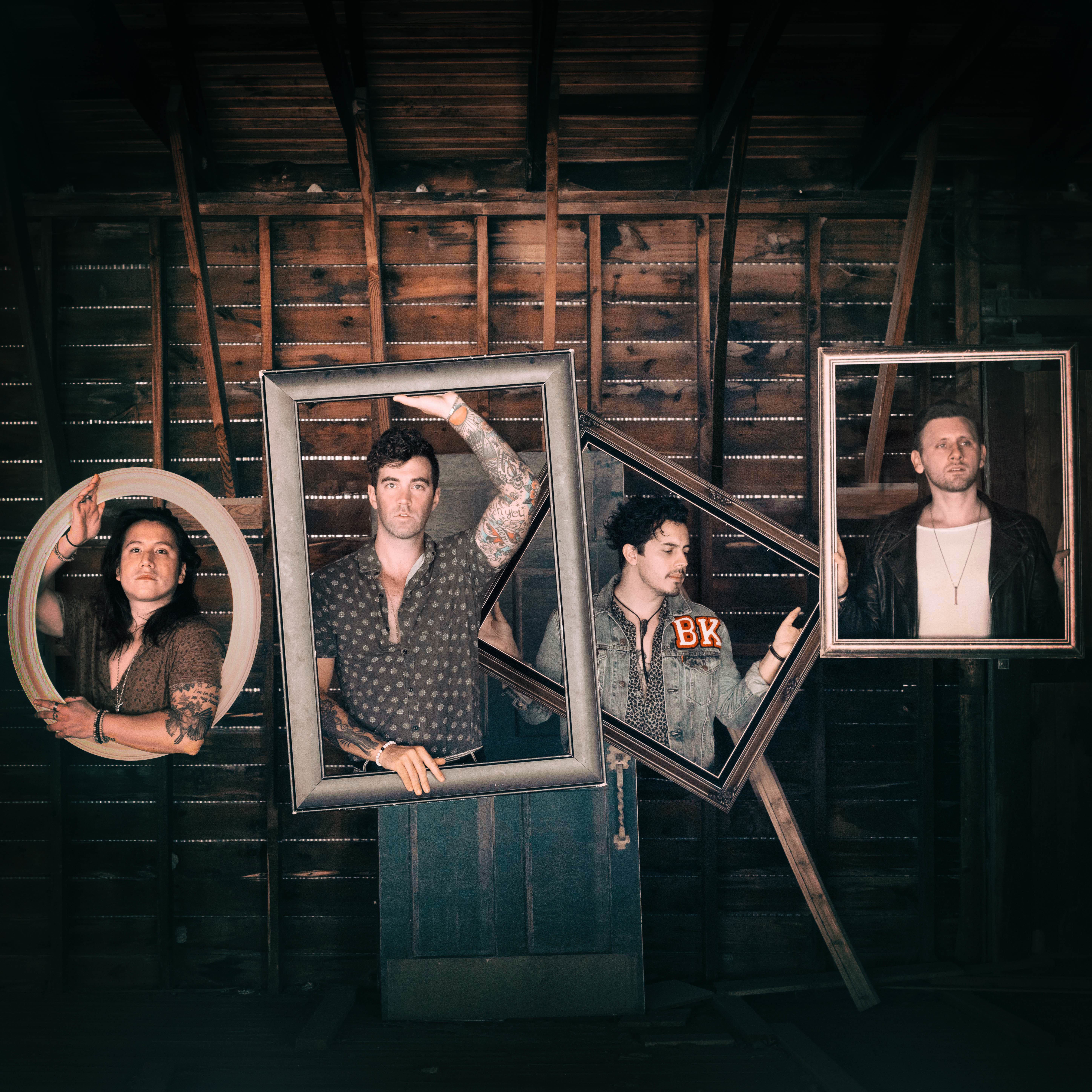