KINGSWINFORD, UK: having made musical waves with a prototype presentation at SUPERBOOTH18 in Berlin before speedily selling out of its first batch, British boutique electronic instruments innovator Analogue Solutions is proud to announce (approaching) availability of a second batch of its next-generation Generator step sequencer — a highly- versatile, multi-channel analogue appliance specifically targeted towards making it easy, fun, and intuitive to change generated rhythms and also play alternative sequences — as of September 14…

As implied by the CV & GATE SEQUENCE GENERATOR wording which is boldly blazoned across a pleasingly well-populated panel, Analogue Solutions’ next- generation Generator is no ordinary step sequencer. As a compact, slim form factor desktop design featuring three parallel-running, 16-step CV (control voltage) channels — CV CHANNEL A, CV CHANNEL B, and CV CHANNEL C — and an array of associated hands-on controls housed in a rugged steel and aluminium chassis with no plastic mouldings (making it ideally suited to withstanding the rigours of the road while being equally at home in the studio, home-based or otherwise), Generator is actually a playable step sequencer at its musical heart. How, exactly, it does that is exactly what sets it apart from the run-of-the-mill step sequencing pack.

Put it this way: with Generator it’s not simply a case of setting up a short sequence of notes to be left looping ad infinitum, as is still the case with some step sequencers out there — though there is still something to be said for those mesmerizing musical compositions conjured up by the repetitive note patterns pioneered and popularised by the likes of Germany’s homegrown Kraftwerk and Tangerine Dream during their Seventies heyday and appropriated in many musical styles since; instead, its user interface is deftly designed to make it easy, fun, and intuitive to change generated rhythms and also play alternative sequences.

Firstly, four dedicated knobs offering patent-pending IReTiGaC (Intuitive Real-Time Gate Control) can change the rhythm of the beats for the pattern playing by setting which of the 16 steps of the sequence will produce gates; slowly rotating each knob adds more beats in specific positions, thereby increasing the intensity of the rhythm. A pair of associated GATE pattern outputs are available alongside a FLIPPED GATE ‘copy’ — positive voltage with an inverted ‘state’ (so the output does the opposite of the main GATE outputs) — for flexibility when connecting to suitably-equipped analog synthesizers, Eurorack modular system setups, or other analog equipment. These outputs the rhythm set using those IReTiGaC knobs, and using both together with two different synths creates considerable interplay between them.

So what, exactly, can be done with this visionary VOLTAGE GENERATOR? For starters, it can conceivably be used as a standalone six ‘note’ interval CV keyboard to directly play an external CV-equipped synthesizer, such as Analogue Solutions’ own Treadstone (taking the same smart, small, and affordable desktop design-driven analogue attributes of its similarly superior-sounding synthBlocks signal-processing siblings and applying them to a true analogue mono synth that packs a lot of patchable punch into a perfectly-matched, portable package). Patching possibilities abound as the VOLTAGE GENERATOR pressure plates are routed to its own outputs: the CV socket outputs control voltage, so pressing plates harder results in a higher voltage that can, for instance, be used to creatively control clock tempo, intensity, fill, or transpose via their respective INT CLOCK TEMPO, INTENSITY, FILL, and TRANSPOSE sockets. (The INTENSITY input uses a CV of approximately 0-5V to alter the intensity of the rhythm with more beats being added to the rhythm as the voltage increases; the FILL input is similar to INTENSITY, but only affects the last four steps to alter the pattern of notes in the last four beats of the sequencer.) The GATE socket outputs a gate that can be used to clock the sequencer, RESET or START it, for example. Additionally, another output voltage from the VOLTAGE GENERATOR can also be patched to alter internal clock speed or transpose. That said, there are also QUANTISED VG output sockets outputting the same signal which will quantize the VOLTAGE GENERATOR voltage to the nearest semitone (when using 1V/oct synths).

Thereafter, thanks to those three parallel channels of 16 steps, Generator steps back into more familiar step sequencing territory — albeit with dedicated start and end LOOP point controls for initiating interesting patterns — that plays well with any analogue gear that has CV and Gate inputs, including vintage or more modern analogue synths and Eurorack modular system setups. Since it does not feature a MIDI (Musical Instrument Digital Interface) output, it is clearly not a MIDI sequencer — nor a DAW (Digital Audio Workstation) control surface. Saying that, it is equipped with a MIDI IN socket, so allows sync, start, stop, and resend control signals to be sent from a DAW or MIDI sequencer. Speaking of which, using MIDI Note information, users can program their own ‘clock pattern’ that can run to clock Generator at the same tempo, half the number of notes to run Generator at half tempo, double the number of notes to run it at double tempo, or even mute the clock note pattern to silence Generator at a particular point before unmuting to get it running again, all the while creating rhythmic patterns to make Generator syncopate with DAW patterns — much more creative and gratifying than simply using MIDI sync alone.

Analog Solutions is clearly playing to win with its next-generation Generator step sequencer — so much so that the likes of (the still-active) Kraftwerk and Tangerine Dream should seriously consider playing with one (or more) onstage or in the studio. Speaking of which, English electronic music duo The Chemical Brothers already have access to two! That said, chances are musician, composer, arranger, record producer, and music programmer par excellence Martyn Ware would also approve... after all, he co-composed Sheffield synth-pop funksters Heaven 17’s influential single ‘Play To Win’ way back in 1981, at a time when synthesizers started to make a serious dent in the charts, exciting the ears of one teenage Tom Carpenter — Analogue Solutions’ future founder — in the process.

Analog Solutions is a UK-based boutique electronic instruments innovator that specializes in true analog synthesizers, sequencers, and Eurorack modules. More than 25 years experience in the industry means that they were right there at the start of the Eurorack revolution — the third company to start producing modules, in fact.Furthermore, Analogue Solutions products are all hand built in England — many being tested by founder Tom Carpenter himself, who has hands-on involvement in all aspects of the company. Characterful to boot, Analogue Solutions innovative instruments are applauded for proudly possessing a truly vintage sound — synthesizers featuring fully-analog audio paths with analog LFOs (Low-Frequency Oscillators) and EGs (Envelope Generators) are the order of the day here. Having no memories means that nothing is being made to sound sterile by CPU (Central Processing Unit) control; conversely, turning a knob directly changes the voltage or current in an actual synth circuit to audible affect. Analog Solutions founder Tom Carpenter consistently constitutes proof of a genuine passion for analog synths, drawing upon his years of owning and using vintage analog synths and drum machines that he still uses in his own music productions — alongside Analogue Solutions products, predictably! 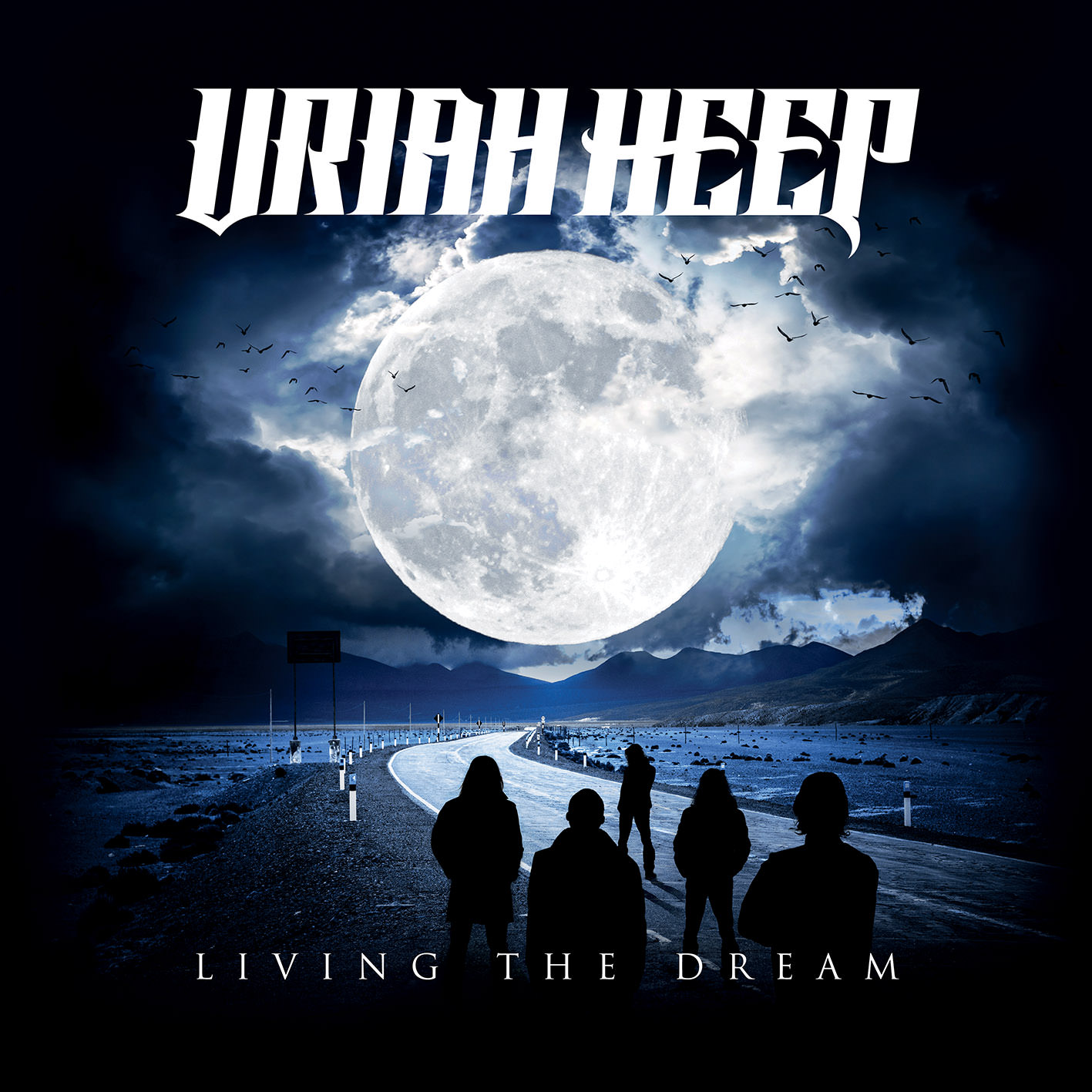 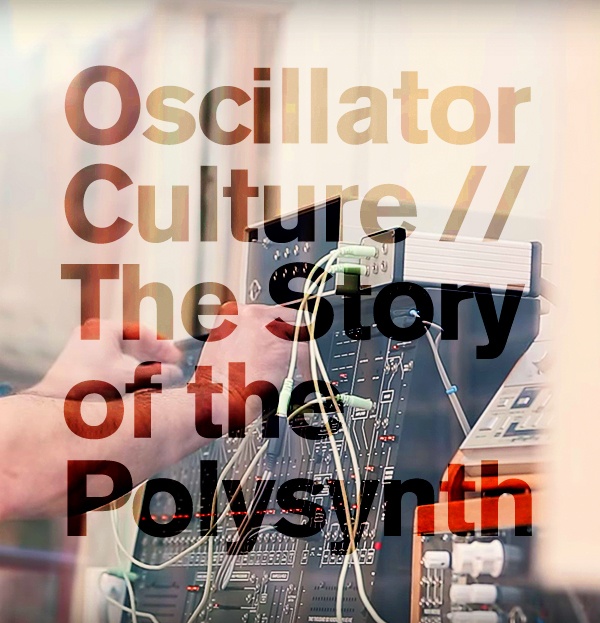