The update for V2 users can be downloaded for free from the same location as the original full version (link received by email upon purchase). For users still on version 1, an upgrade link is available from the same page. For others, a demo version is available on bluecataudio.com as a standalone application and in most plug-in formats for Mac and PC. 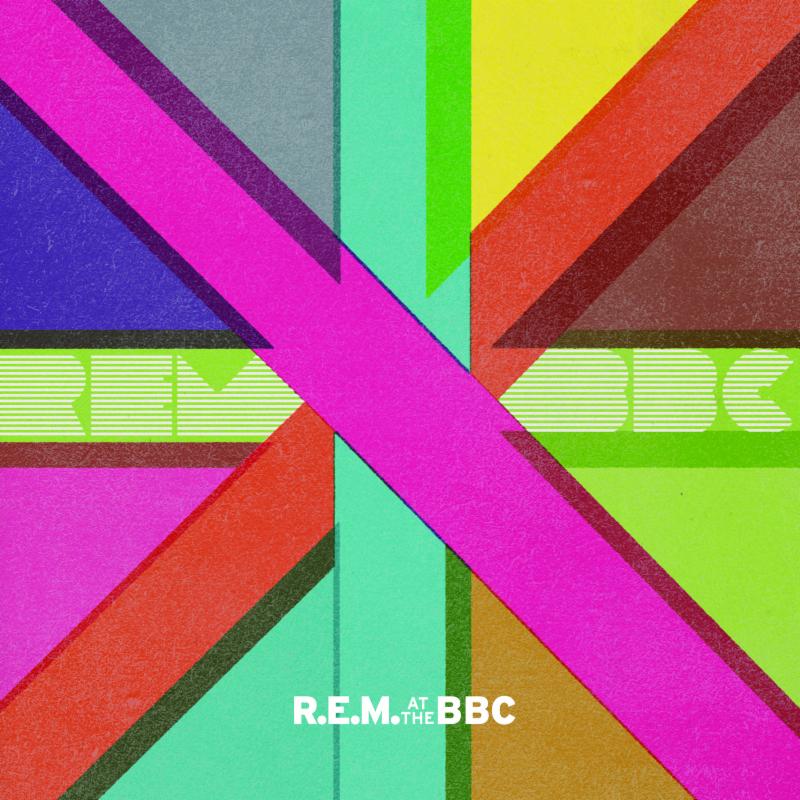 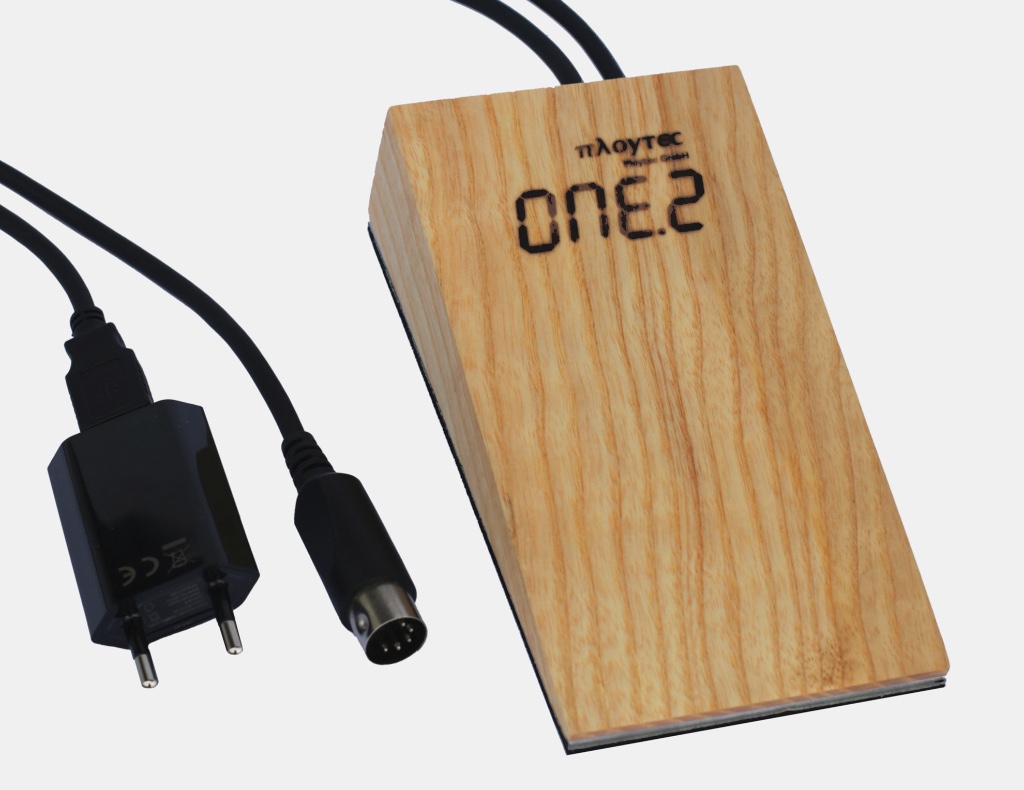 ONE.2 – sync electronic instruments instead of ...