ONE.2 – sync electronic instruments instead of drummers

When playing keyboards in a live band, it is sometimes a real problem to use sequences and arpeggios. The tempo is never exactly the same and it even slightly changes during a song because we're all humans. Basically, there's nothing wrong or bad about that since those are the things making music being "live".

The ONE.2 tap tempo pedal enables you to sync electronic equipment to what's going on. You can even fine adjust the tempo while it's running. ONE.2 notices that you're slightly ahead or behind quarter notes and gets your music back on the beat. It does so by smoothly accelerating or slowing down for a moment in order to get in sync. Having this unique feature ONE.2 is more than just tap tempo. It's a real problem solver.

About Ploytec GmbH:
Markus Medau, a developer and keyboardist joined forces in 1999 with Werner Wirsum, an information scientist, to develop USB Audio drivers. Reputable manufacturers soon secured licenses (Apogee, SoundDevices, and Yamaha, later followed by Access, Elektron, Lexicon, Steinberg, Tascam, and others). Kicking off their hardware business by early 2004 with the founding of Ploytec GmbH, the entrepreneurs are now also into mastering plugins, synthesizers, and MIDI. 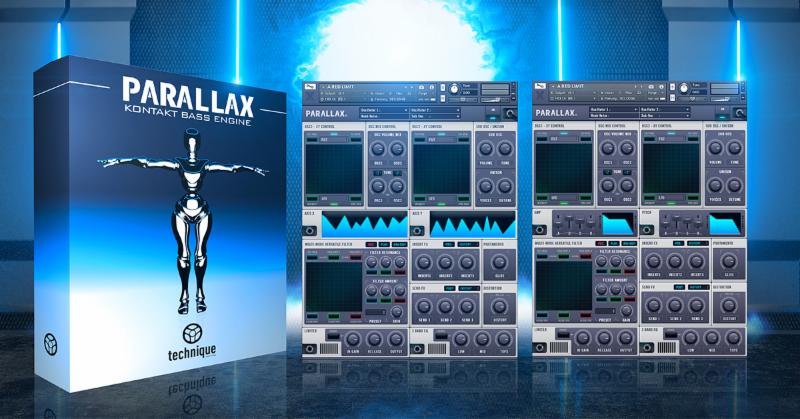