HOLLYWOOD, Calif. (October 30, 2018)—Fender Musical Instruments Corporation (FMIC) today announced it is collaborating with one of rock’s most legendary guitar players – Jimmy Page – to recreate his famous 1959 Fender Telecaster 50 years after Led Zeppelin formed in October 1968. Among music’s most iconic guitars is Jimmy Page’s Telecaster, known for its two “mirror” and “dragon” designs. It helped launch Page’s career in The Yardbirds and Led Zeppelin, and the guitar was used to record “Led Zeppelin I” along with countless hit songs on world-renowned albums. To celebrate the 50th anniversary of Led Zeppelin and Page’s storied career as a guitar icon, Fender will release four artist signature guitar models throughout 2019, giving fans and collectors the chance to own a piece of history. Two models will be made on Fender’s production lines, and two will be produced in the Fender Custom Shop – dubbed the “Limited Edition Jimmy Page Telecaster Set.”

“It’s an incredible honor that one of the most-respected rock legends has entrusted Fender to recreate one of his most-prized guitars,” said Mike Lewis, VP of Product Development at Fender Custom Shop. “Some of the most-esteemed artists in the world work with the Fender Custom Shop, because it is the pinnacle of craftsmanship for the Fender brand and the guitar-building community.”

“This unique Fender Telecaster has an amazing backstory and helped inspire some of the greatest rock music of all time, both in the later years of The Yardbirds and at the genesis of Led Zeppelin,” added Justin Norvell, EVP Fender Products. “Now we’re giving a new generation of players access to two great instruments in honor of Jimmy, his storied career and amazing musical body of work created and performed on this guitar.”

Page originally received the Telecaster in 1966 from Jeff Beck, who gifted it to Page for recommending him to The Yardbirds. Through the years, the Telecaster took on several looks and personas, as Page customized it aesthetically and sonically. When he first received it, the guitar was undecorated in its factory white blonde finish and remained that way until February 1967, when he added eight circular mirrors to the body. Page played his mirrored Telecaster only briefly in the final years of The Yardbirds, and by mid-1967 he was ready to change the look. He removed the mirrors, completely stripped and repainted the instrument himself, this time hand-painting a mystical dragon on the body.

When Led Zeppelin was formed in October 1968, the Dragon Telecaster became Page’s go-to instrument and he played it on stage and in the studio until 1969. It was also the main guitar used on the legendary Led Zeppelin I album. Page went on tour in 1969, and upon his return, he discovered a friend had kindly stripped the body and painted over the dragon paint job. The paint job compromised the sound and wiring, leaving only the neck pickup working. He salvaged the neck and put it on his brown string bender Tele, and has since re-stripped and restored the body in full.

“This guitar is so special and has so much history, so I approached Fender to see if they’d be interested in recreating it,” Page said. “They really got it 110 percent right, or 150 percent right. It's so absolutely as it is, as it should be, and as it was.”

“Visiting the Fender Custom Shop to sign and paint the guitars with Paul Waller was a real thrill,” he added. “To see all those absolute gems on the wall, it's a pretty amazing experience.”

“Jimmy first approached us in February with the idea to recreate this Telecaster, and as we were planning, I could feel his passion throughout the process,” said Paul Waller, Fender Custom Shop Master Builder. “To achieve his vision, I wanted to get every little detail replicated exactly, so you couldn’t tell the difference from the originals and these models. That’s what we’re known for in the Fender Custom Shop: quality craftsmanship and authenticity.”

Fender will also build both mirror and painted versions on its production lines, which will be more accessibly priced for a broader base of fans to purchase. While these will not be hand-signed and hand-painted by the artist, Page did consult with Fender throughout the design process to ensure the guitars are true-to-spec of the original Telecaster.

All Jimmy Page models will be released throughout 2019 and available at local dealers and on www.Fender.com. Fender will reveal the complete model lineup in January 2019. In true tradition, Fender’s Artist Signature Series models honor popular and iconic musicians through product progression and storytelling, creating instruments inspired by the unique specifications of the world’s greatest guitarists and bassists. Photos of Jimmy Page and Fender Custom Shop Master Builder can be found here.

For additional information on new Fender products and to find a retail partner near you, visit www.fender.com. To learn more about Fender Custom Shop, visit www.fendercustomshop.com. Join the conversation on social media by following @Fender. Follow Jimmy Page on Facebook and Twitter @JimmyPage. 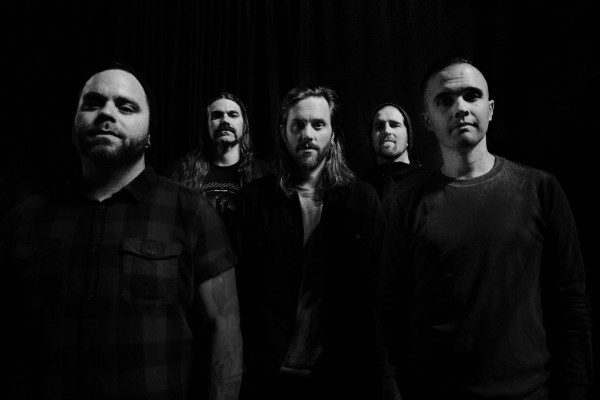 Between The Buried And Me Announce Automata ... 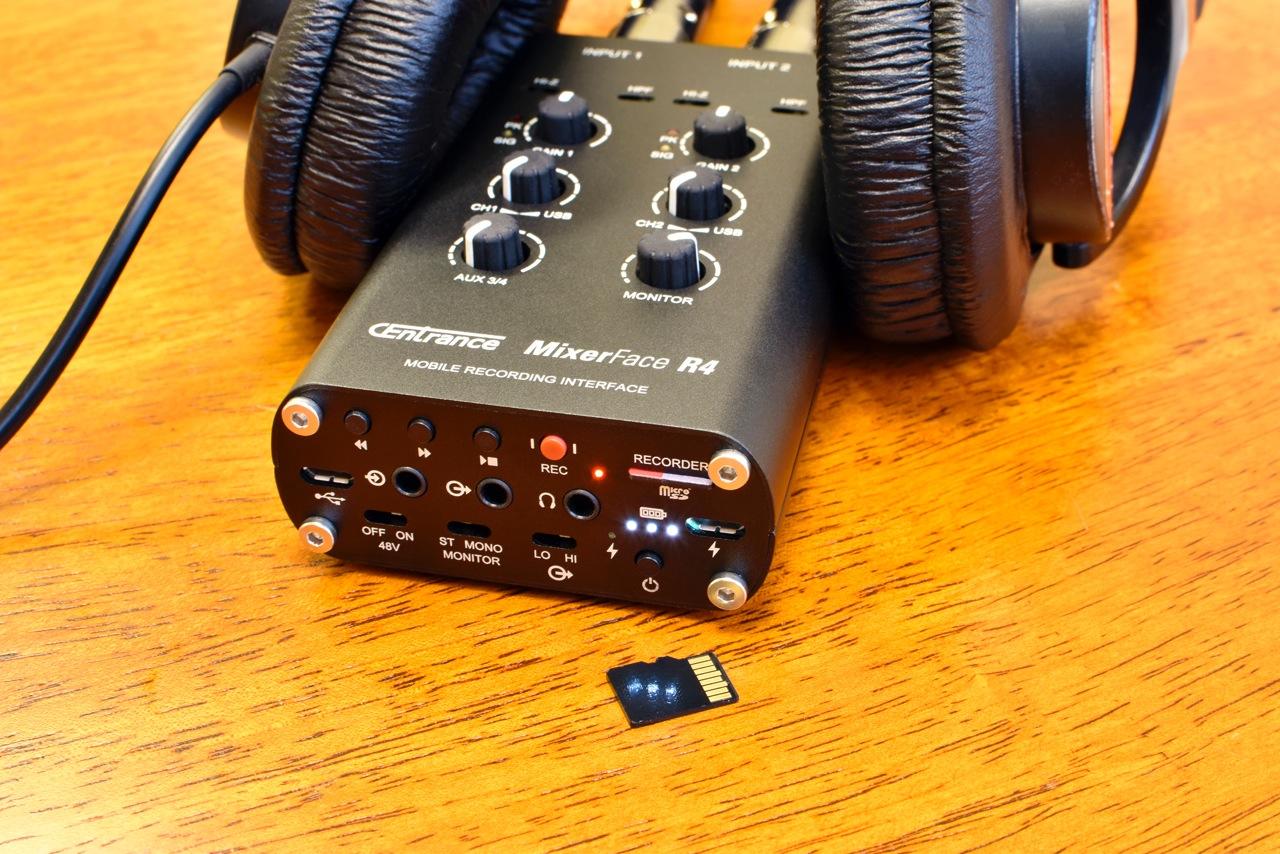