I DONT KNOW HOW BUT THEY FOUND ME (iDKHOW) ANNOUNCES THE RELEASE OF ITS DEBUT EP, 1981 EXTENDED PLAY

Former Panic! At The Disco's Dallon Weekes Debuts Project's First Music Video For New Song "Do It All The Time" Band To Tour North America This Fall 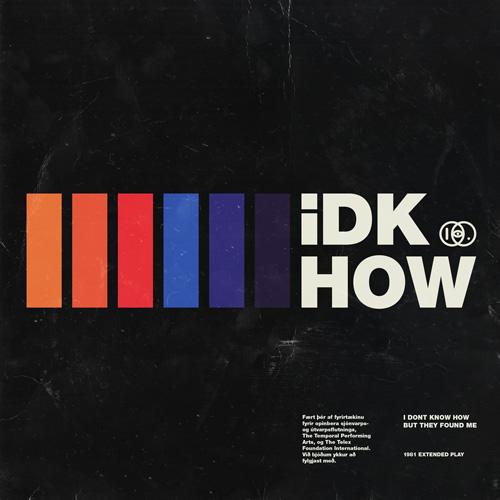 LOS ANGELES, CA - (October 12, 2018) -- Dallon Weekes, the former Panic! At The Disco bassist, and drummer Ryan Seaman will see 1981 Extended Play, the debut release from their once and future band, I Don't Know How But They Found Me (iDKHOW), in-stores on November 9 (Fearless Records). The EP's six-tracks were produced, written or co-written by Weekes, and recorded at various locations in Utah and California. Sonically, the songs are from a time when fashions were loud, melodies were infectious and iconoclastic pop trailblazers broke through commercially without compromising artistically. Pre-orders for the EP can be placed HERE.

Recently re-discovered, the music video for one of the EP's tracks, "Do It All The Time," is making its debut and can be seen HERE This footage was first thought to be a conceptual art piece produced by the band before making music videos had become standard music industry practice. While the exact date and circumstances under which it was produced are unclear, the anonymous donor of the footage claims that it had been screened to students for nearly twenty years as part of the public school curriculum, until its use was discontinued in 1984.

Weekes has plenty of experience with the potential for a great song to move crowds. As bassist/backing vocalist for Panic! At The Disco from 2009 - 2017, Weekes co-wrote the band's massive hits "This is Gospel" and "Girls/Girls/Boys," and is credited on nearly all of the songs that comprise the album Too Weird to Live, Too Rare to Die!.

Said the band, "The hard-working people at iDKHOW are pleased to align with Fearless to unearth and uncover the rare and forgotten recordings of I Don't Know How But They Found Me. We look forward to rediscovering this long-forgotten music together and giving iDKHOW a second chance. For the first time."

A lyric video for "Do It All The Time" debuted late last month and to date, has accumulated 821K Spotify streams and 900K YouTube views.

iDKHOW will set out on the road this fall as main support for Waterparks. The 23-city U.S. tour starts on November 2 at the Kelsey Theatre in Lake Park, FL, and will also feature Nick Gray and Super Whatevr. Tickets are on sale now - go to http://idkhow.com for all purchasing information.

ABOUT I DONT KNOW HOW BUT THEY FOUND ME (iDKHOW)
I DONT KNOW HOW BUT THEY FOUND ME - Dallon Weekes and Ryan Seaman - is a musical entity with a conceptual backstory. The name, a key to their remarkable odyssey, is taken from a piece of dialogue from the 80s classic film "Back To The Future." They are a lost act from the late 70s early 80s that never quite made it, but their rare and long-forgotten music has recently been unearthed thanks to today's technological resources. Weekes and Seaman are just starting to resurrect the songs and innovative spirit of iDKHOW for a new generation starved for creative risk-taking and unbound joy.

I DONT KNOW HOW BUT THEY FOUND ME is getting a second chance. For the first time.

I Don't Know How They Found Me Official Website 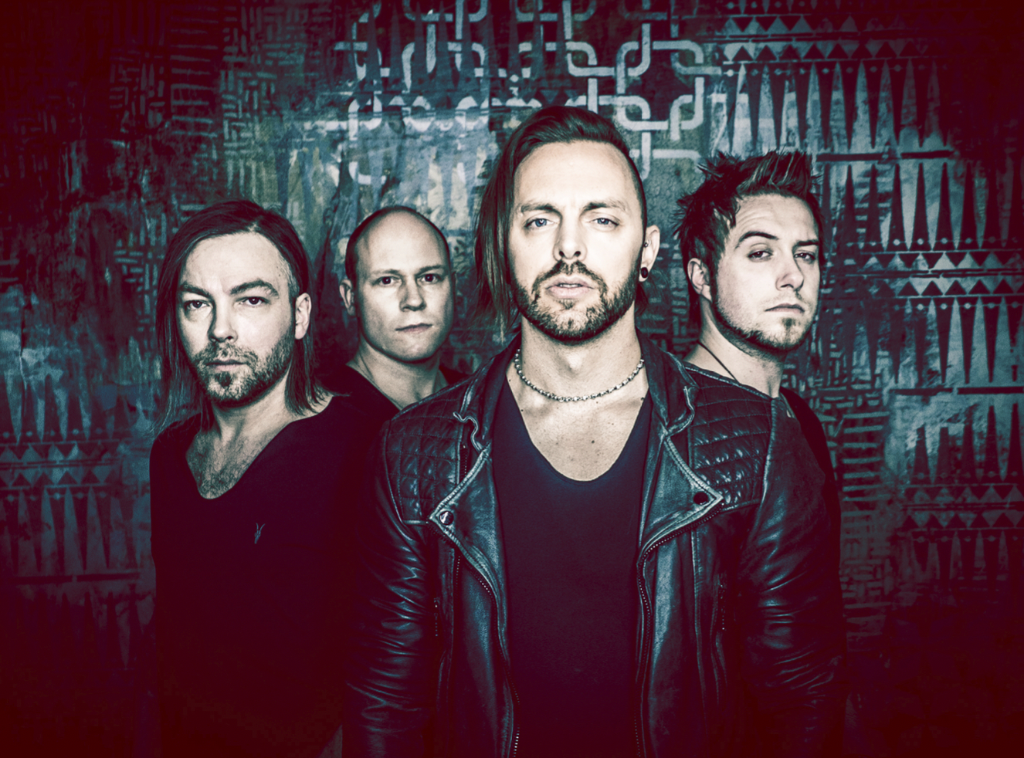 Bullet for My Valentine Issue "Not Dead ...