Dimebag is considered one of the most influential guitarists of all time and a legendary, genre-defining musician. IK Multimedia worked with Dime's long-time guitar tech and right-hand man, Grady Champion, to precisely model all of Dime's guitar tones from the album utilizing all the personal guitar effects, amplifiers and cabinets he used while recording Cowboys From Hell. Available in a convenient desktop app and DAW plug-in, guitarists can now play and record using the same gear and settings Dime did.

Inside the Dimebag Darrell CFH Collection
The collection features models that precisely mirror the rig Dime used to record Cowboys From Hell. This includes a meticulously modeled reproduction of the highly coveted Randall® RG 100ES Amplifier, a completely re-modeled 1986 Roland® JC-120 stereo combo amp, and all the pedals Dime used.

DIM™ for Dime
For the Dimebag Darrell CFH Collection, IK Multimedia used their latest Dynamic Interaction Modeling™ to deliver the highest level of ultra-realistic sound when modeling Dime's gear. The product of 20 years' experience modeling analog gear, DIM™ models the behavior of every single component in the circuit right down to its smallest nuance and character. Then it models the interactions and influence that each component has within the system of the circuit and all of the variables that affect it.

Applied to Dime's rig, the result is crushingly heavy riffs and ferocious leads, with the same sound and feel comparable to the real gear.

A master of tone
"Dime's tone was so unique…you automatically knew it was him as soon as he strapped on his guitar and hit that first note," recalls Grady Champion - friend and guitar technician for Dimebag Darrell. "What a lucky guy I was to know him. He was my friend first and took me on a ride I'll never forget. I owe him everything. I am very fortunate to be included in this project and help create the Dimebag Darrell Cowboys From Hell version of AmpliTube. Can't wait for you all to hear it."

Pantera bandmate Philip Anselmo adds, "Dime was as brutally hilarious as was his playing lethal. During extreme writing sessions, it was his sense of humor that made the intensity of those moments that much more endurable. Like Vince, Dime was a perfectionist in the studio and in a live setting, so his comedic styling benefitted all involved - the band, crew & audience. He was one in a zillion and his methodology lives on with every studio endeavor or tour I do. Bless his memory." 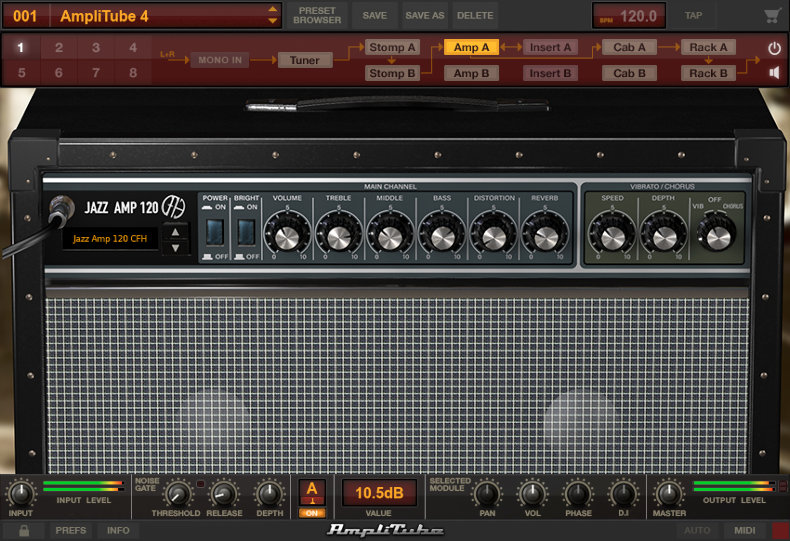 About AmpliTube guitar and bass tone studio
AmpliTube is the world's most powerful guitar and bass tone studio for Mac/PC and works both as a standalone application and as a plug-in for most popular recording software. It recreates the entire guitar/bass signal chain from instrument to recording device in a hyper-realistic and intuitive way. Users can browse and purchase collections of gear models from the world's top gear manufacturers plus signature artist gear.

Options, Pricing and availability
The Dimebag Darrell CFH Collection runs inside AmpliTube Custom Shop, a free download available to all. The Collection is now available for pre-order via IK's online store, inside the Custom Shop, or from IK authorized retailers for a special introductory price of $/€79.99*. The Collection will commence shipping during November after which it can be purchased for the regular price of $/€99.99*.

No previous purchase of AmpliTube is required. Individual models can also be purchased à la carte. The new collection will show up as an optional purchase for existing users.
* Prices excluding taxes 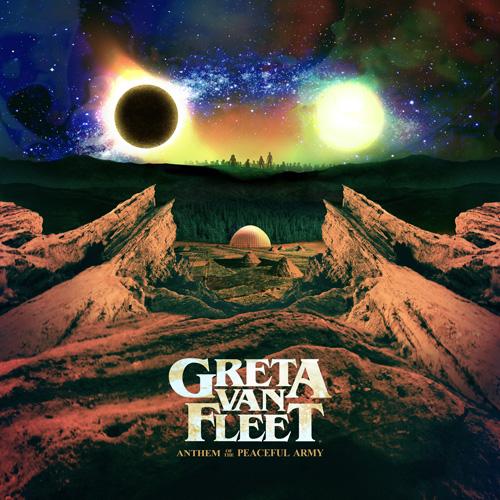 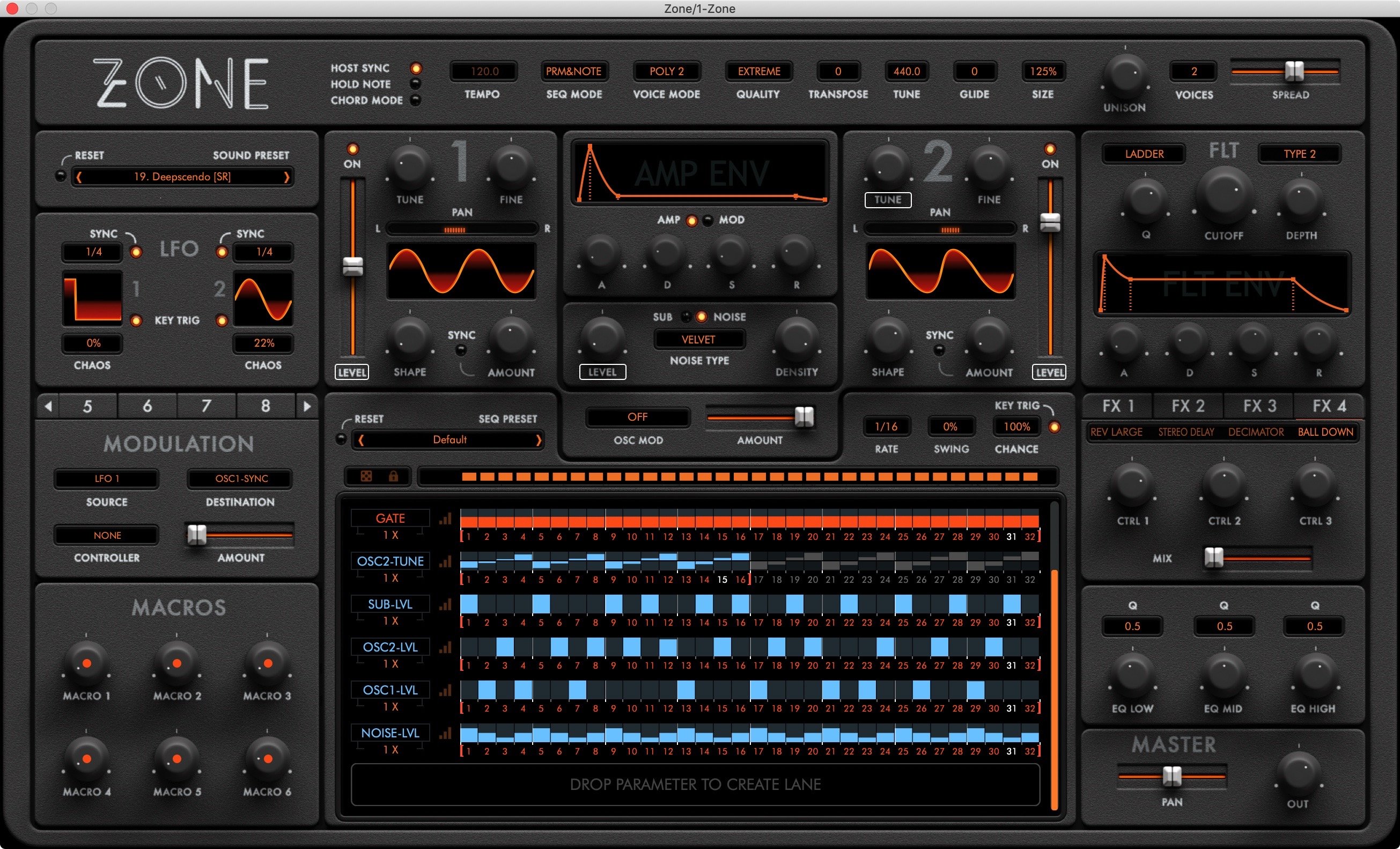