The official music video for Mumford & Sons’ new single, “Guiding Light,” is premiering today—watch/share HERE. Directed by Joe Connor (Sam Smith, Coldplay), the video was shot at The Tate Modern in London last month—the day after their new album and single were announced—and features the band up close and personal, interacting with their fans. Already receiving widespread notice, “Guiding Light” recently enjoyed one of the biggest add weeks ever at both Alternative and AAA radio—closing out every station at both panels.

“Guiding Light” is the first single from the multi-Platinum, Grammy Award-winning band’s forthcoming album, Delta. Available now for pre-sale, the band’s fourth release hits shelves November 16 on Gentlemen of the Road/Glassnote Records. Delta was written collectively by the band, produced by Paul Epworth and recorded at London’s The Church Studios.

The band recently debuted the single on “The Tonight Show Starring Jimmy Fallon” with special guests The Roots. Watch the performance HERE. Marcus Mumford also joined host Jimmy Fallon as a guest on the couch. Watch the interview HERE. Additionally, Rolling Stone calls the single, “wildly experimental…Delta has the band incorporating elements of electronica, rap, jazz and other sonic territory rarely visited,” while Paste asserts, “If it’s any indication of how Delta will sound as a whole, this could shape up to be the band’s most experimental album yet.”

In celebration of the album, the band will embark on an extensive 63-date worldwide arena tour this fall featuring a groundbreaking new in-the-round stage design. Kicking off November 16 in Dublin, the tour will span throughout next spring and includes fall North American stops at Philadelphia’s Wells Fargo Center, Boston’s TD Garden, New York’s Madison Square Garden (two nights), DC’s Capital One Arena and Toronto’s Scotiabank Arena. Special guest Maggie Rogers will join as support. The band’s largest tour to date, the Delta Tour 2018/2019 includes over 800,000 tickets, which are now on sale via https://www.mumfordandsons.com/live. See below for complete tour details. 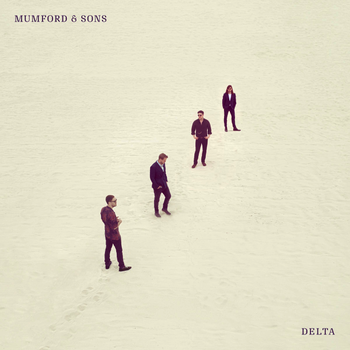 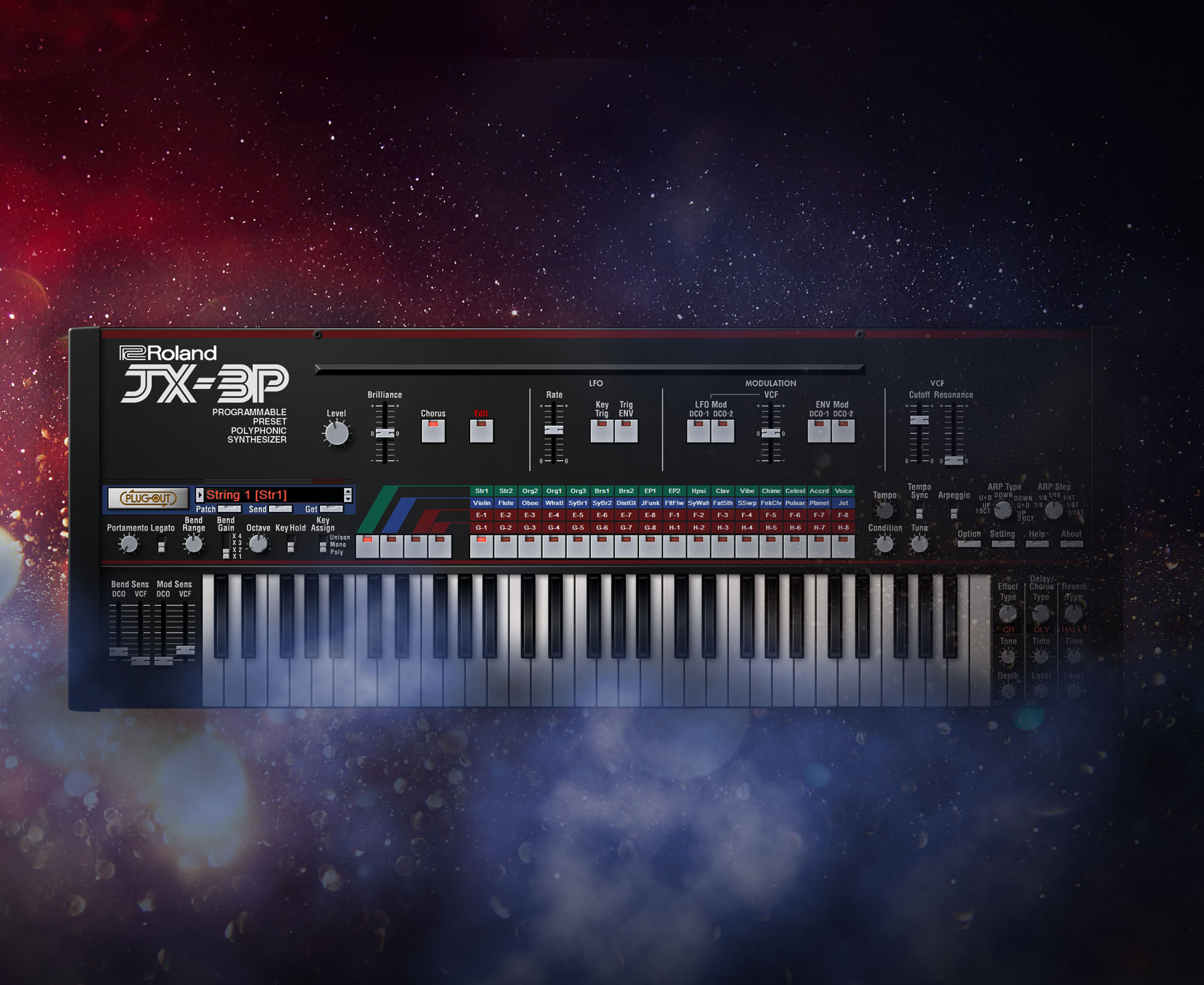