Hatebreed remains one of the most relevant and impactful acts in the hard rock and metal scenes. The Connecticut band will celebrate 25 years of ruthless breakdowns, pit-stirring anthems, and poignant lyrics across eight albums and consistently sold-out shows in 2019. The band, which has gone from playing basements and backyards to being a featured worldwide attraction on countless festivals and high-profile tours from OZZFest to Warped Tour to Download, will commemorate two-plus decades by embarking on a 25th-anniversary tour.

The first leg of the tour will feature support from Obituary and Cro-Mags, two bands that Hatebreed have covered in their career and who have influenced the signature and instantly recognizable Hatebreed sound. Terror and Fit for an Autopsy will round out this "can't miss" juggernaut of a lineup. The initial trek will kick off in Philadelphia in April, with an additional leg to be announced shortly. All confirmed dates are below.

"I can't believe it's been 25 years already," said Hatebreed frontman Jamey Jasta. "We're excited to bring out this massive tour package with some of our favorite bands. Every band on this bill is a headliner in their own right. The show will be run festival-style with bands you don't want to miss playing early. Activate the pit!"

"Looking forward to this one — 25 years of Hatebreed, celebrated with not only friends, but a couple bands who influenced us so much that we covered their songs on For the Lions. Come celebrate the entire catalog with us!," said Hatebreed guitarist Frank Novinec.

"We are excited to be invited to Hatebreed's 25th anniversary U.S. tour and super honored to be a part such an awesome lineup," stated Obituary drummer Donald Tardy. "Looking forward to throwing down each night with them and bringing some of our southern swamp metal to this tour. Gonna be sick!"

"Hatebreed's 25th-anniversary tour is gonna be a banger — the Cro-Mags are psyched as f*ck to be part of it," proclaimed frontman John Joseph.

"The lineup for this tour is insane," said Terror frontman Scott Vogel, echoing all of those sentiments. "We are very much looking forward to being on this run with some of our favorite bands." 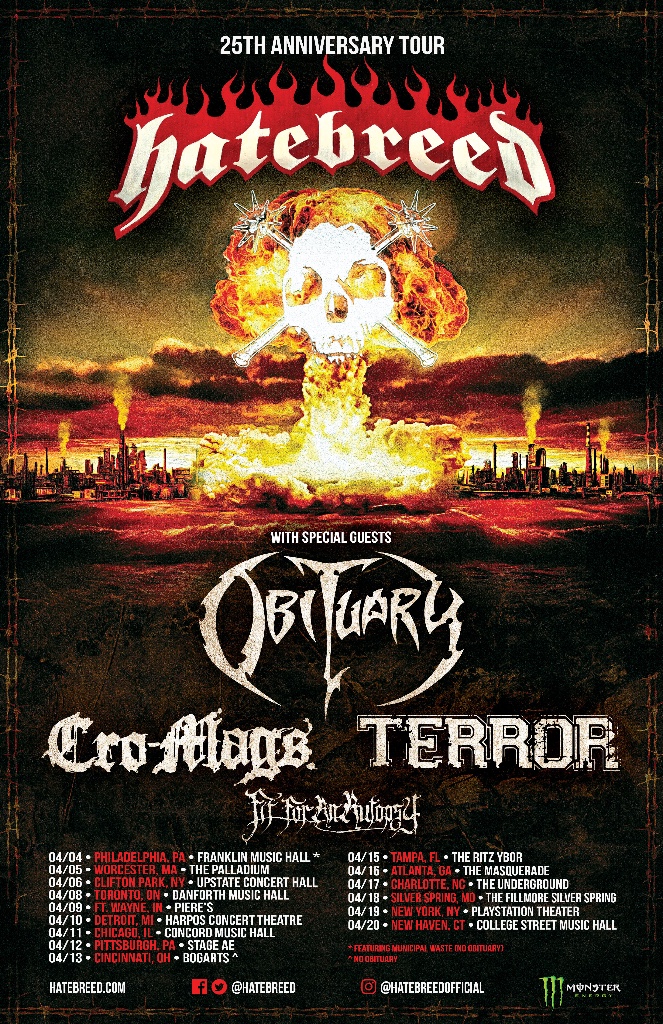 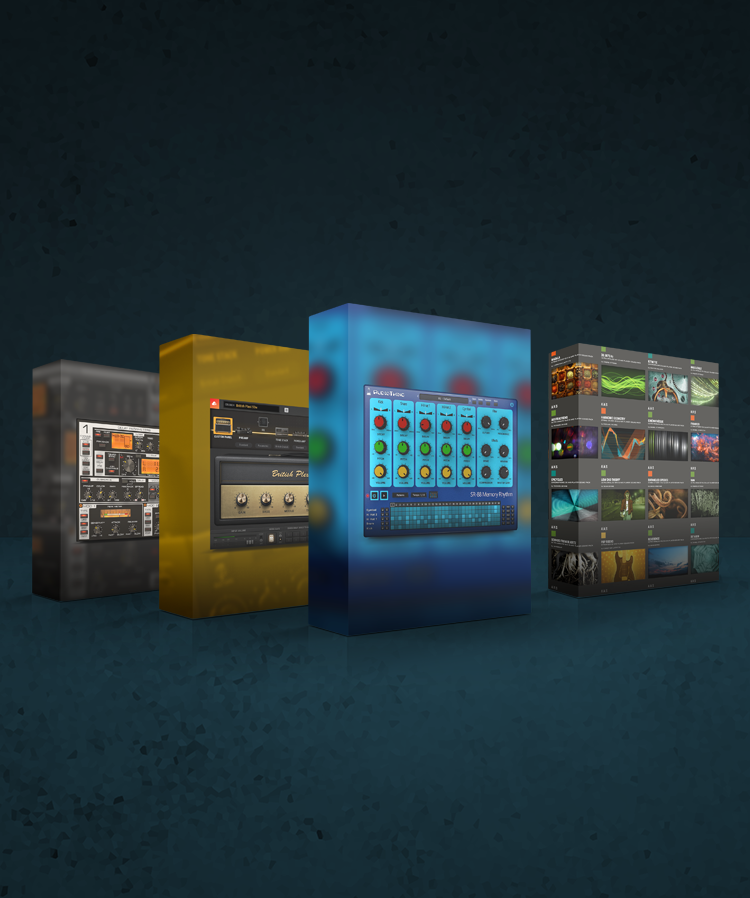 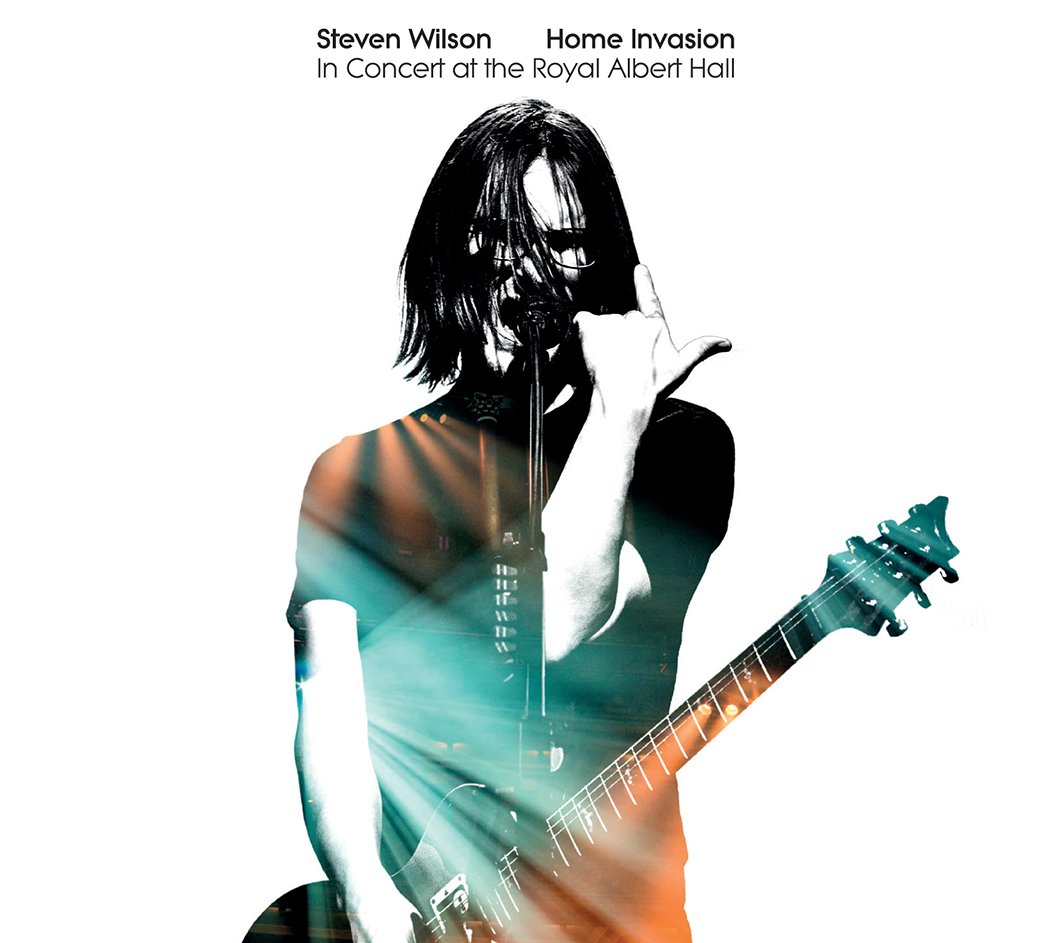