Developed together with Abbey Road Studios, the TG Mastering Chain plugin is a modular mastering chain plugin modeled after the EMI TG12410 Transfer Console used in all Abbey Road's mastering suites since the early '70s to this day. The distinct solid-state transistor-based sound of the TG12410 has proven itself time and again over many decades. Whether it is used for mastering as a complete console, or for mixing with only select modules, the TG brings nothing less than magic — the same magic heard on albums like Pink Floyd’s The Dark Side of the Moon, Nirvana’s In Utero, Radiohead’s OK Computer and Ed Sheeran’s + (“plus”). Thanks to this Waves/Abbey Road collaboration, the TG12410 is now available outside of Abbey Road Studios, allowing you to bring the very same magic to your own productions.

Just like the original console, the TG Mastering Chain plugin is made out of modules (or cassettes):

Modules can be interchanged (except for input/output modules) and switched on/off to allow for a flexible processing flow and creating custom chains. Individual modules can be used on different tracks and group buses in a mixing session, as well as on the master bus in mastering sessions.
The compressor/limiter module offers two flavors – Original and Modern – and is coupled with 48 dB/Oct linear-phase sidechain filters to help you take complete control over your sound.

Alongside the TG Mastering Chain is the Meter Bridge component (separate plugin), offering a new approach to metering. Open one Meter Bridge component on any channel and get access (via drop-down) to all Abbey Road TG Mastering Chain instances in the session. Get a clear reading of VU, PPM, Phase and Peak at a glance, and stay focused on the music.
With different processing modes (Stereo/Duo/MS) and monitoring modes (Stereo/Mono/L/R/M/S), the Abbey Road TG Mastering Chain plugin is truly a powerful tool. Use it in the studio or for live sound with a dedicated Live component.

Mirek StiIes, Abbey Road Studio’s Head of Audio Products, notes, “I remember seeing the various TG Mastering modules used frequently in the studios and they still are to this day, most recently for mixing Brockhampton’s Iridescence album which debuted at #1 on the Billboard top 200. I wasn’t so familiar with the mastering rooms’ workflow, but from spending time with the engineers it was important to learn that the TG modules are used on almost every project; the only exception being the compressor, which can be a little too harsh for some stereo masters. With this in mind, the Waves and Abbey Road teams went about tweaking the original TG topology. Low level information is more prominent and the VCA curve and attack release circuits were modified to create something more suitable for today’s mastering requirements. The end result was signed off by Abbey Road’s mastering engineers and we are all very proud of this plugin. It’s an extremely versatile and beautiful sounding tool for both mixing and mastering.”

Use the Abbey Road TG Mastering Chain to create custom processing chains with a flexible flow and the TG magic on the master bus, or on individual tracks/groups in a mixing session. 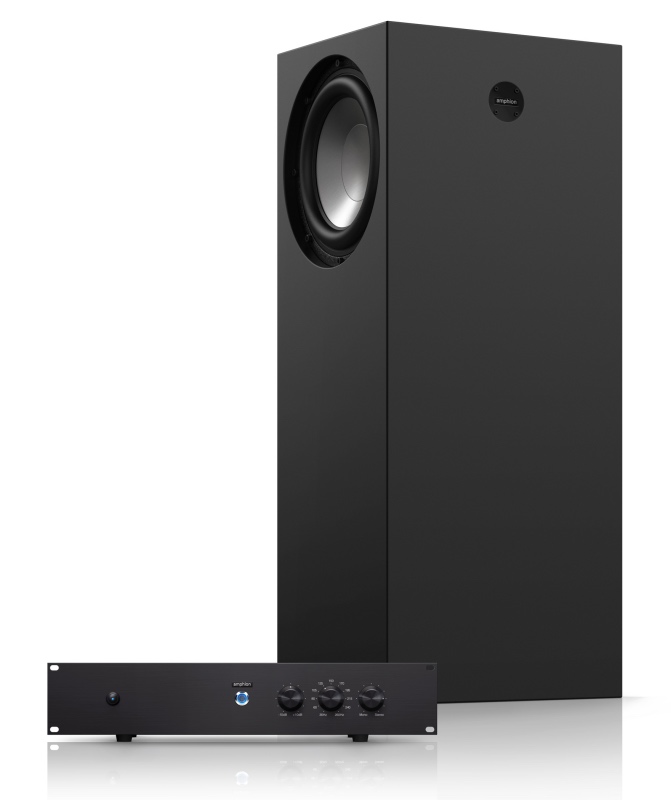 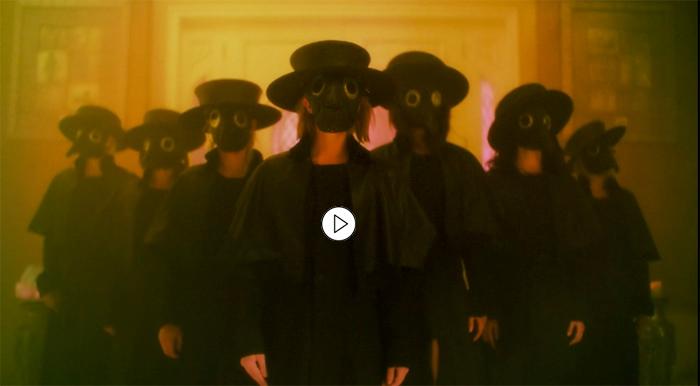