Eight Inductees to the NAMM TECnology Hall of Fame Announced

CARLSBAD, Calif. – November 26, 2018 – Eight culturally-significant audio inventions will be inducted to the TECnology Hall of Fame (THOF), it was announced today by THOF Founder, George Petersen. The inventions span the 1940s through today and will be officially named during a ceremony held at The 2019 NAMM Show in Anaheim, California on Saturday, January 26. The event will be presented by the NAMM Museum of Making Music and hosted by Petersen, a veteran pro-audio journalist.

“Each of these innovations has made a major contribution to how sound is created and reproduced — even years after their debut,” says TECnology Hall of Fame Director George Petersen. “In fact, all of these technologies are still in use every day. For example, the patent for the electret microphone by Bell Labs’ Gerhard Sessler/James West not only paved the way for affordable studio microphones used by musicians onstage and in studios, but that same technology is still employed in every one of the nearly five billion cell phones on the planet.”

Inductees to the TECnology Hall of Fame are selected by more than 50 recognized audio experts that include authors, educators, engineers, and other professionals. Innovations must be at least 10 years old to be considered. Past honorees have ranged from the early Edison cylinder recorders to early microphone and sound system designs, to early-evolution tape recording devices, and products tied to key developments in digital audio workstations and software plug-ins.

Each inductee represents significant milestones and fascinating histories. The late Robert Moog is a household name for his music synthesizer development. His Modular Moog quickly became adopted by The Beatles, The Monkees, The Rolling Stones, Keith Emerson, and Wendy Carlos’ landmark Switched on Bach album.

Other inductees share long legacies. JBL’s VerTec sound system was first used to provide sound for the 2000 Democratic National Convention, tested before a worldwide audience. Millennia Media’s HV-3 was created by John LaGrou, a classical music engineer who was dissatisfied enough with the audio quality of commercial microphone processing to simply decide to create his own.

Petersen adds, “Perhaps more surprising: all of these products are still in production as working tools - a testament to their relevance.” Every brand, with the exception of Leo Beranek and Bell Labs, will be seen as exhibitors at The NAMM Show.”

The TECnology Hall of Fame ceremony will be held in the Hilton Anaheim, Room A5, Level 4, from 4-6p.m., Saturday, January 26, 2019. Seating will be on a first come, first served basis to all credentialed NAMM Show attendees. Following the ceremony, the NAMM TEC Awards will be held in the Hilton Anaheim’s Pacific Ballroom. The show will be hosted by comedian Demetri Martin and begins with a VIP-only reception at 6 p.m., followed by the awards ceremony at 7 p.m. Purchase tickets on site or in advance here.

About NAMM
The National Association of Music Merchants (NAMM) is the not-for-profit association with a mission to strengthen the $17 billion music products industry. NAMM is comprised of approximately 10,300 members located in 104 countries and regions. NAMM events and members fund The NAMM Foundation's efforts to promote the pleasures and benefits of music, and advance active participation in music making across the lifespan. For more information about NAMM, please visit www.namm.org, call 800.767.NAMM (6266) or follow the organization on Facebook, Instagram and Twitter. 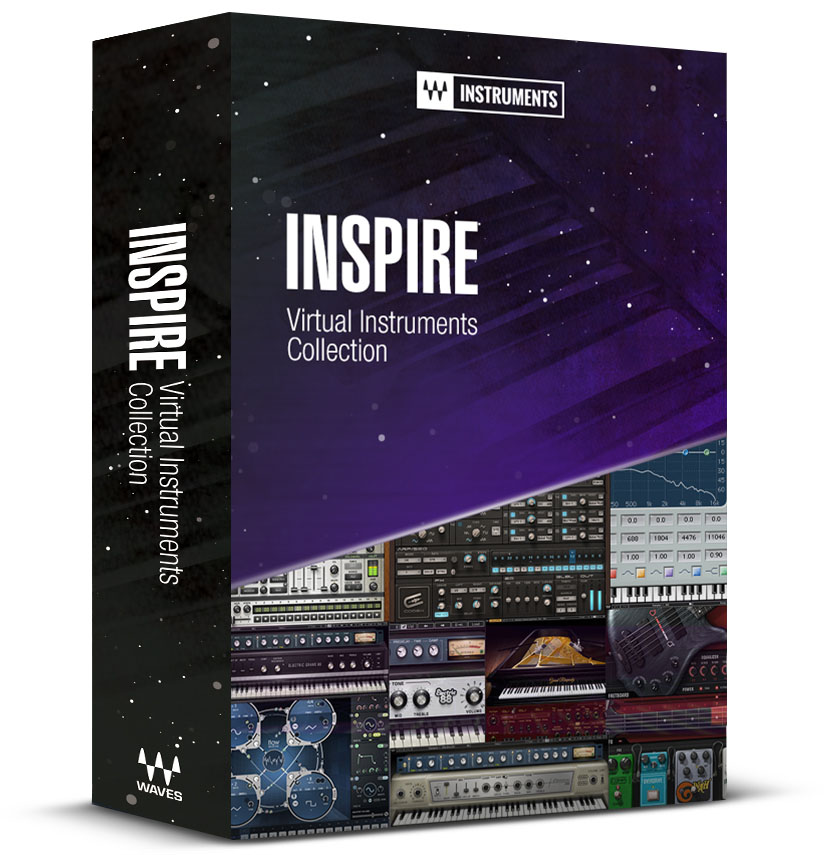 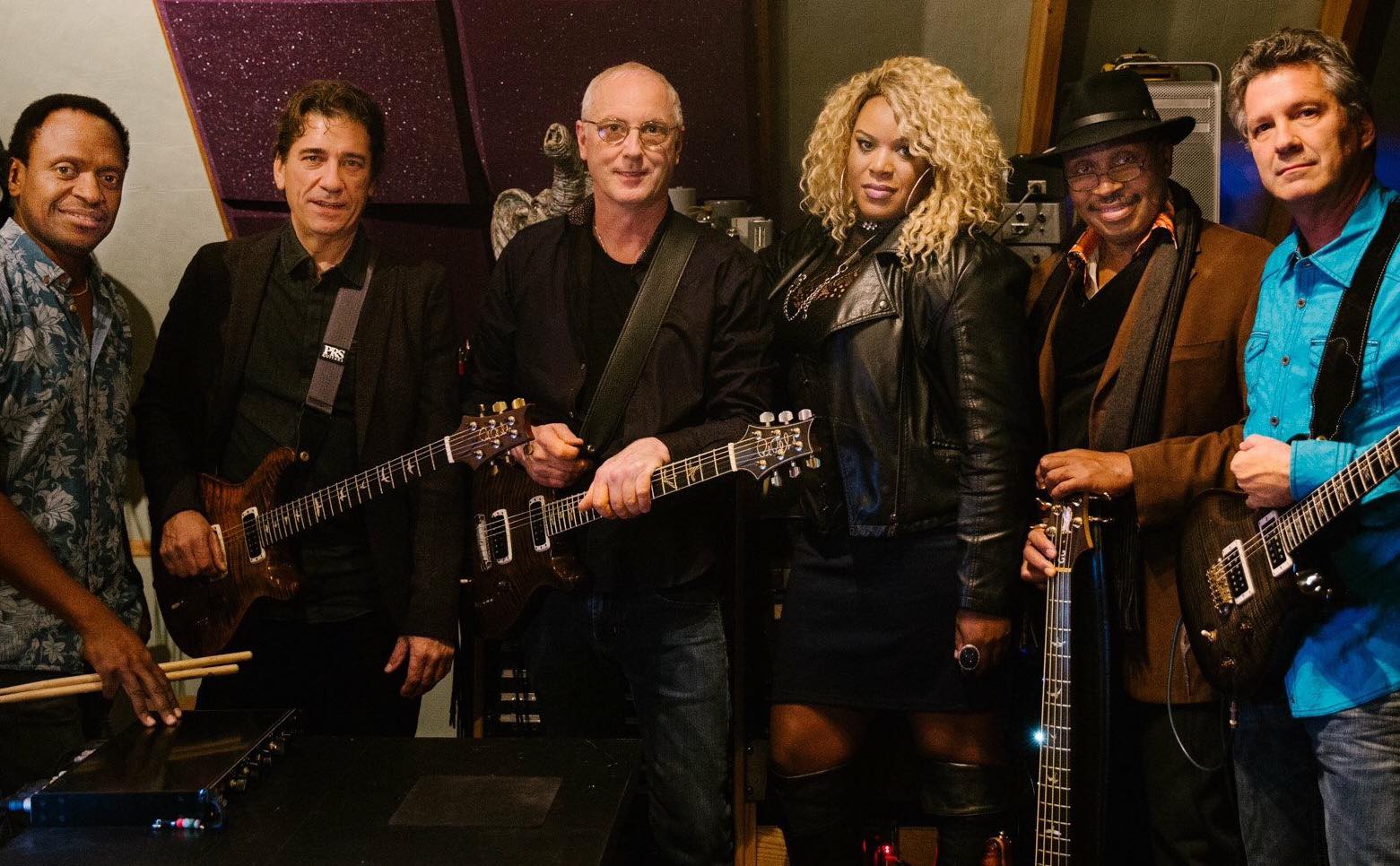