(STEVENSVILLE, MD) November 26, 2018 – The 2019 NAMM Show returns to the newly-expanded Anaheim Convention Center January 25-28, 2019. In addition to the tradeshow itself, there will be countless performances in the surrounding area as part of the Bands @ NAMM program. Several PRS Artists have been chosen to perform this year, including The Paul Reed Smith Band. Check out the below schedule for details.

“We are thrilled that NAMM has recognized these artists, including our own Paul Reed Smith,” said Bev Fowler, Director of Artist Relations. “The Winter NAMM show is the biggest industry event of the year. Having our artists recognized in this way is a great way to add to the celebration and kick off a new year.”

In addition to these performances, PRS will once again be displaying our electric guitars, acoustics, amplifiers, and accessories offerings in room 210A. While not open to the public, the NAMM show is a great way for brands, manufacturers, dealers, distributors, media, and artists to come together and push the industry forward. Additional attending artists include, Jakko Jakszyk of King Crimson, X, Y, and Z.

About PRS Guitars:
Paul Reed Smith Guitars is a leading manufacturer of high-quality instruments in Stevensville, Maryland and has provided some of the world’s most renowned musicians with instruments since 1985. The PRS team of highly skilled craftspeople design and build a wide variety of musical instruments and gear for worldwide distribution, including electric, acoustic, and bass guitars as well as boutique-style guitar amplifiers. The PRS SE line of products complements the Maryland-made PRS line by offering highly approachable and more affordable electric, acoustic, and bass guitars. Carlos Santana, John Mayer, Mark Tremonti, Mark Holcomb of Periphery, Zach Myers of Shinedown, Jimmy Herring, Orianthi, David Grissom, Blake Shelton, Martin Simpson, and Tony McManus are among the artists currently playing PRS instruments and/or amplifiers. 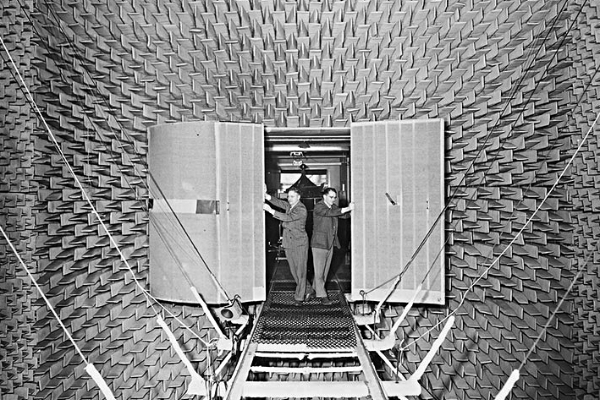 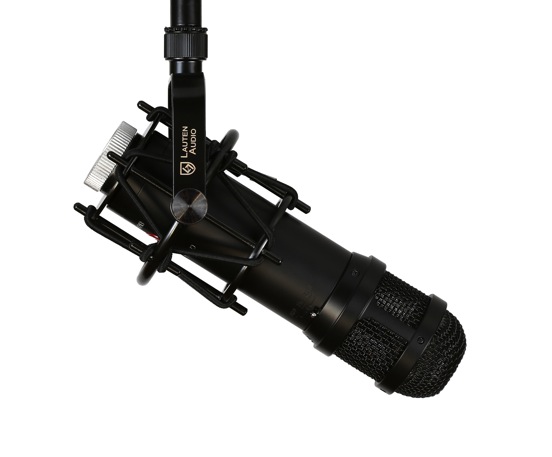