SPECIAL GUESTS INCLUDE BAD WOLVES, IN FLAMES FROM ASHES TO NEW and FELMAX

CO-HEADLINERS EXTEND THIS SUMMER’s MOST SUCCESSFUL ROCK TOUR INTO ARENAS NATIONWIDE LAUNCHING NOVEMBER 6 IN WICHITA, KS THROUGH DECEMBER 11 IN PORTLAND, ME

After a massive summer tour with electrifying performances and stage production in front of packed Amphitheaters nationwide, FIVE FINGER DEATH PUNCH and BREAKING BENJAMIN will expand their co-headlining North American tour which will now take both artists into Arenas nationwide through Fall 2018. Produced by FPC Live (Frank Productions), the Fall Arena tour will once again feature 2018 breakout rock band Bad Wolves (select dates) with Swedish heavyweights In Flames on other select shows. Chart toppers From Ashes To New will offer support on all fall dates, while special guest Trap-Core DJ Felmax will bring his heavy beats to round out the night of entertainment.

For tickets to the biggest rock event of the year, VIP offerings and more info, visit here and here.

For the summer portion of the tour, the co-headliners made the powerful decision to give back to two charity organizations that are close to their hearts. In taking a portion of their ticket sales, FIVE FINGER DEATH PUNCH donated $95,000 to C.O.P.S - Concerns Of Police Survivors--whose mission is rebuilding shattered lives of survivors and co-workers affected by line of duty deaths, through partnerships with law enforcement and the community--and BREAKING BENJAMIN donated $95,000 to Prevent Child Abuse America--which counteracts the abuse and neglect of our nation’s children by promoting services that improve child well-being and developing programs programs to support the healthy development of children and prevent abuse before it can occur.

For the fall tour, FIVE FINGER DEATH PUNCH will donate a portion of their ticket sales to VETPAW (Veterans Empowered to Protect African Wildlife). The mission of VETPAW is to end the illegal poaching of Rhinos, Elephants and other endangered species. VETPAW does this by utilizing the unrivaled skills and experience of highly trained combat veterans to form anti poaching units, train local park rangers and support their communities.

BREAKING BENJAMIN will donate a portion of ticket sales to a charity the band has longtime supported, St. Jude Children’s Research Hospital, in an effort to help further research to end childhood cancer and other life-threatening diseases.

The 2018 tours come alongside brand-new hard rock albums which topped the charts this spring. The multi-platinum FIVE FINGER DEATH PUNCH—who released their seventh studio album, AND JUSTICE FOR NONE (May 18) debuting at #4 on the Billboard Top 200 chart--and multi-platinum artists, BREAKING BENJAMIN—whose sixth studio album EMBER (April 2018) debuted at #3.

Each artist on the tour continues to make a mark on the rock radio charts with their current singles: FIVE FINGER DEATH PUNCH reached #1 with “Sham Pain,” and now has “When The Season’s Change”climbing the charts, BREAKING BENJAMIN reached #1 with two new singles “Red Cold River” and“Torn In Two,” Bad Wolves is at #5 with “Hear Me Now”. From Ashes To New is coming off a #2 hit while In Flames’ single “The Truth” peaked at #15.

In other news, FIVE FINGER DEATH PUNCH announced that drummer Jeremy Spencer will be sitting out the Fall leg of the tour to undergo a second back surgery. Drum prodigy “The Engine” will be sitting in for him on The Fall run (dates below). 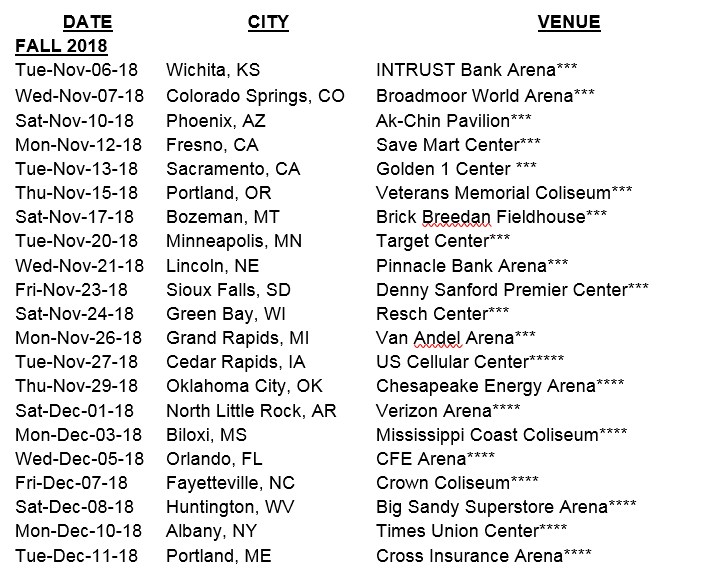 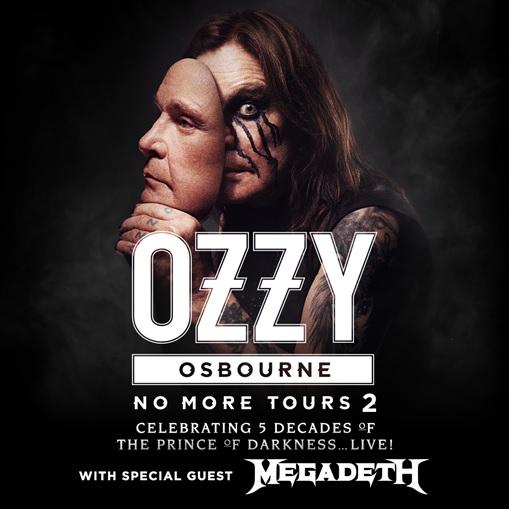 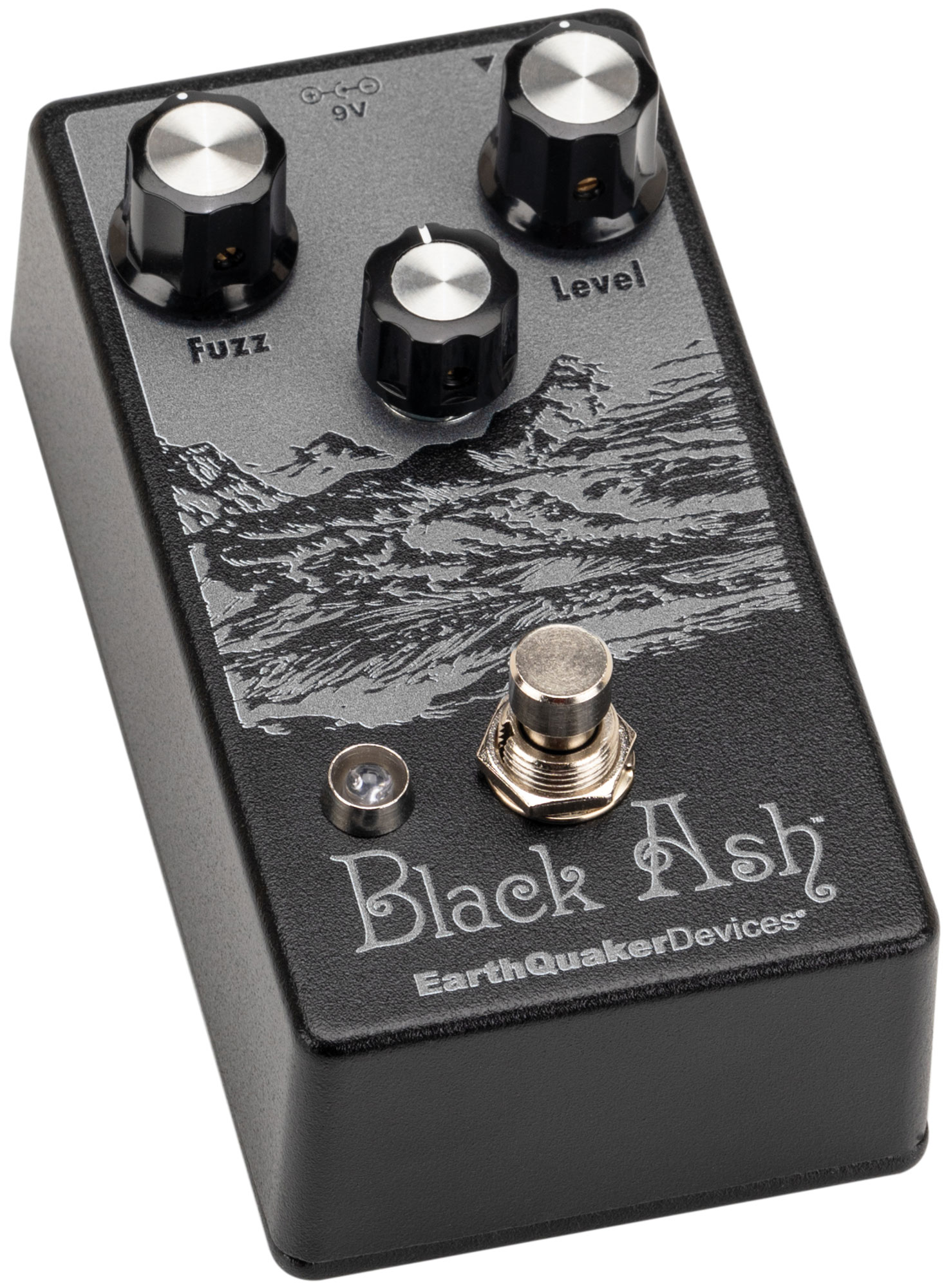