Out this month! New Releases from Rikard Sjöblom's Gungfly, The Tangent, Anneke van Giersbergen and Roine Stolt's The Flower King!

This November sees the release of exciting new albums from InsideOutMusic, including new studio albums from Rikard Sjöblom Gungfly, The Tangent, and Roine Stolt's The Flower King, as well as a live album from Anneke van Giersbergen.

Each band is available for interviews, so please let me know if you are interested in setting up a call or if you need the music for any reviews.

If you have missed any of the news on these releases, here is a recap.

Rikard Sjöblom Gungfly- Friendship (Nov 9th) - ‘Friendship’, is the brand new studio album from the band masterminded by former Beardfish frontman & current Big Big Train member Rikard Sjöblom due out on November 9th, 2018, following the release of 2017’s ‘On Her Journey To The Sun’, as well as 2018’s retrospective 5CD collection ‘Rumbling Box’.

Check out the video for "Ghost of Vanity" here: https://youtu.be/F3dmQqBArO0

The Tangent - Proxy (Nov. 16th) - The progressive rock group led by Andy Tillison, will release their 10th studio album ‘Proxy’ on November 16th, 2018. Recorded during the band's tour with Karmakanic in 2017/18, which saw them with more chances than normal to work together on the record - hotel writing sessions, van discussions, soundcheck ideas - all of which have allowed the band to make an album that is as organic as they have ever achieved since their formation 15 years ago.

Watch the video for "The Adulthood Lie" here: https://youtu.be/5DtN0MpF6Js

Roine Stolt's The Flower King - Manifesto of an Alchemist (Nov. 23rd) - Roine Stolt, known as the guitarist, singer, writer and at times band leader of the groups The Flower Kings, Transatlantic, Agents of Mercy, Kaipa DC, as well as from his work with prog icon Jon Anderson and the new super-group The Sea Within, is releasing a new album on November 23rd, 2018. Under the moniker ROINE STOLT’S THE FLOWER KING, ’Manifesto Of An Alchemist’ offers 10 songs and almost 70 minutes of playing time celebrating the style Roine is most revered for: progressive rock, richly orchestrated with all the trademark elements from four decades of the genre.

All albums are available at: www.insideoutmusicshop.com 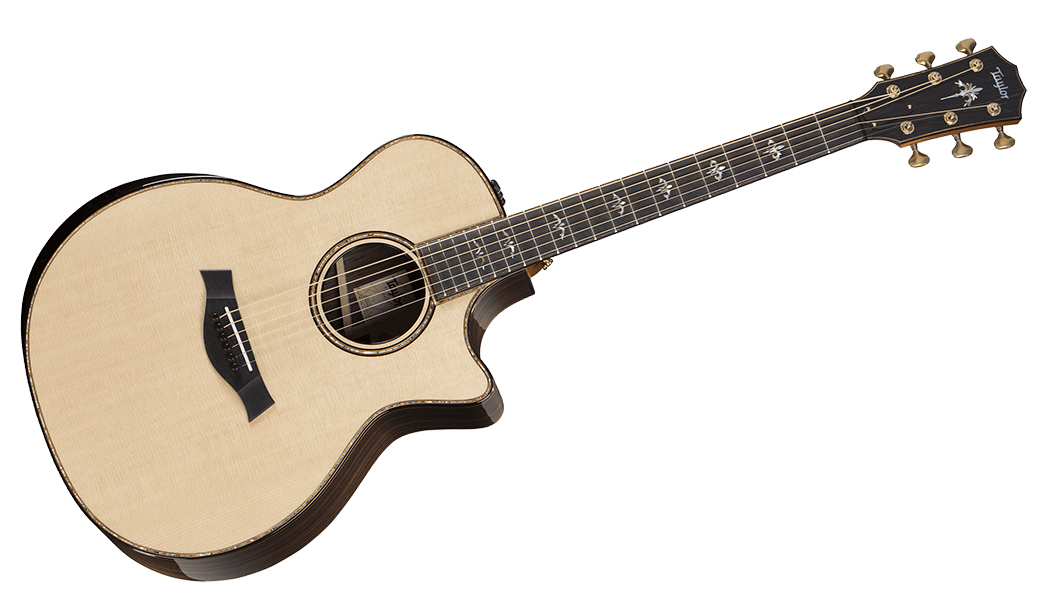 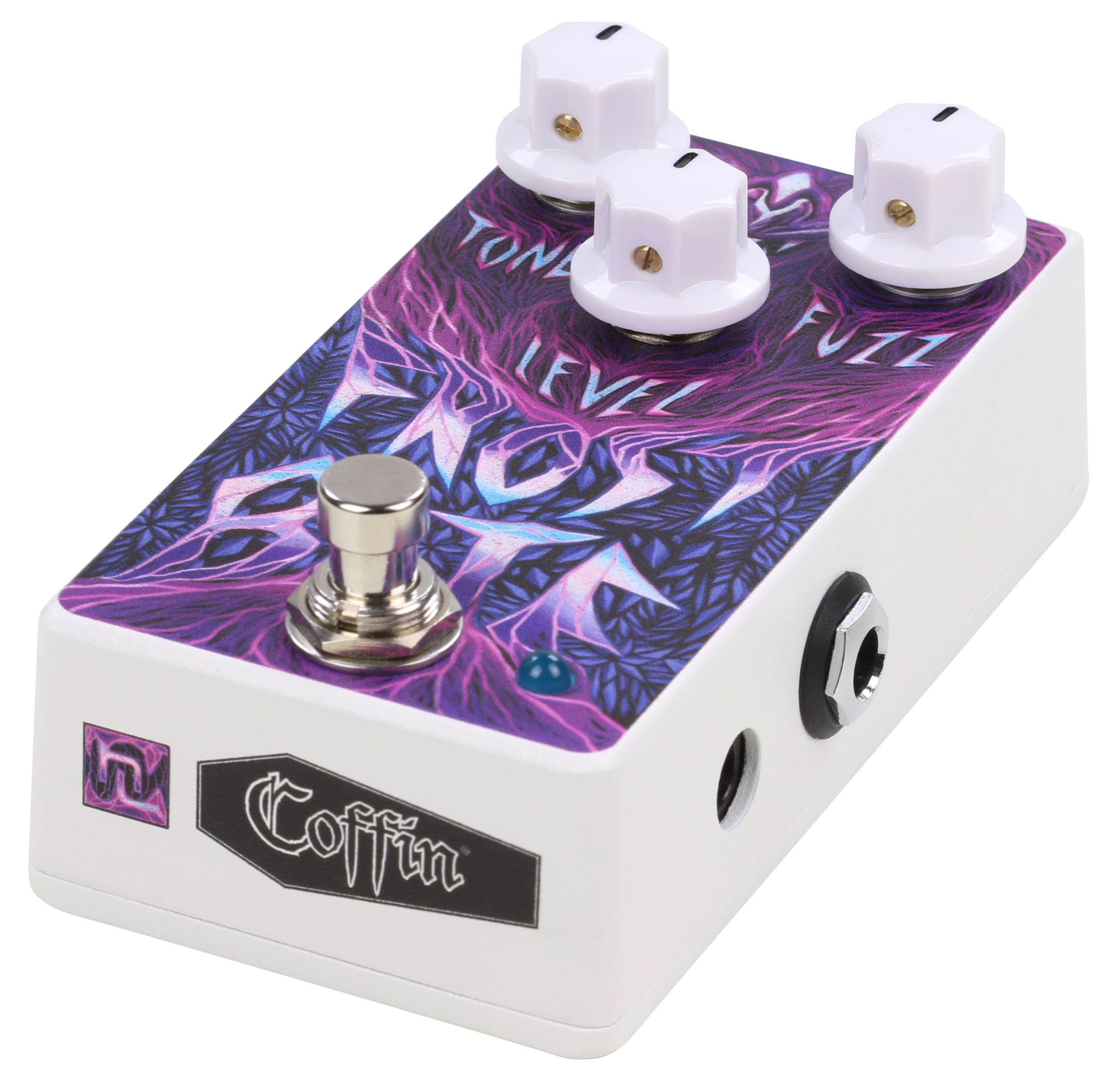 Coffin® Teams up with Haunted Labs® to ...