ABOUT the PIXIES:
While the Pixies have been acclaimed as the most influential, pioneering band of the late 80s alt/rock movement, having blazed the trail for artists from Nirvana to Radiohead to Pearl Jam, today, a whole new generation of music fans are discovering their iconic "loudquietloud" signature sound. After five genre-defining studio albums, Pixies disbanded in 1993, and then launched their reunion tour in April 2004, playing to sell-out crowds all over the globe for seven years, a longer period of time than they were a band originally. But writing, recording and releasing new music was something that the band had been wanting to do for a long time, so they secretly booked studio time in Wales for the fall of 2012. Six days into the recording, founding bassist Kim Deal decided to leave the band; Black Francis, Joey Santiago and David Lovering made the decision to carry on, working with a variety of touring bassists, something they'd never done.

The Pixies surprised everyone on June 28, 2013 with the brand new song "Bagboy" ("...a vintage Pixie-ian meld of garage punk and anthemic pop choruses" - Mojo), and then regularly released new songs digitally over the course of the following 10 months. On April 29, 2014, fans could hold in their hands Indie Cindy, Pixies' first full album of new material in more than 20 years, and released 10 innovative music videos, racking up more than five-million views.

In late 2016, Pixies officially welcomed bassist Pax Lenchantin (who had been the touring bassist since January 2014) as a permanent member. The four Pixies then went into a London studio and recorded their second post-reunion release, Head Carrier, released 9/30/16 ("...an inspired reaffirmation of all the spark, wit and weirdness, tempered by the occasional burst of emotional rawness, that made people fall in love with the Pixies in the first place." - NPR). As the UK's DIY put it, "They're back. They're still brilliant. God save the Pixies." 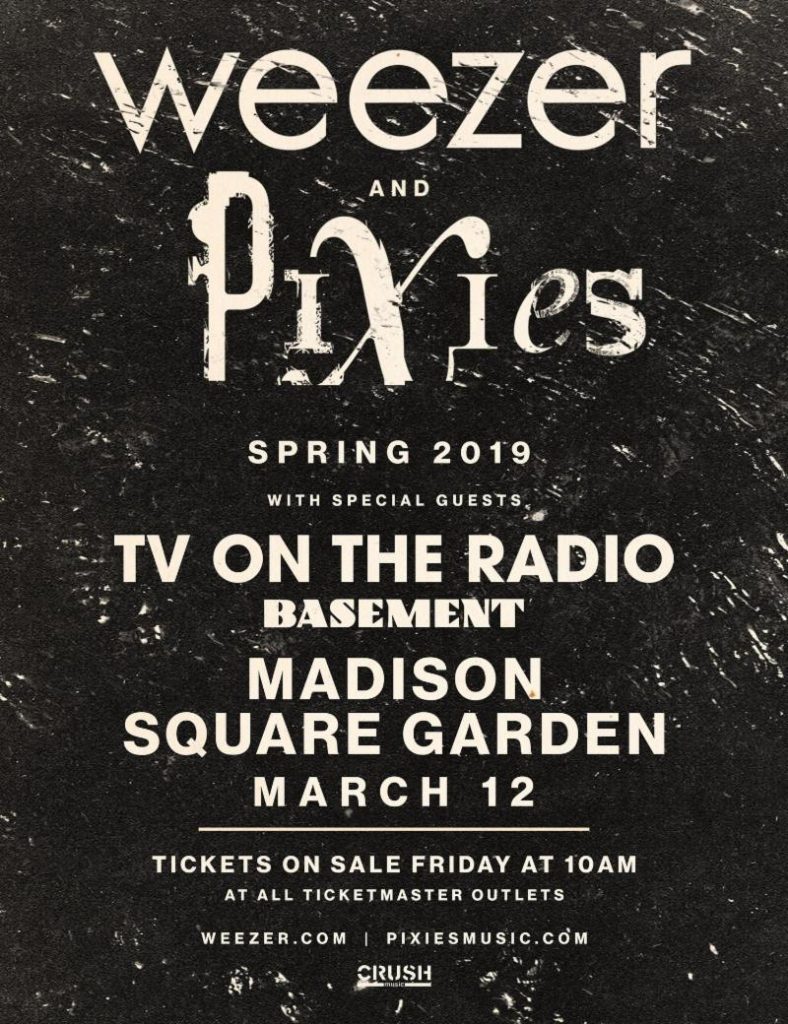 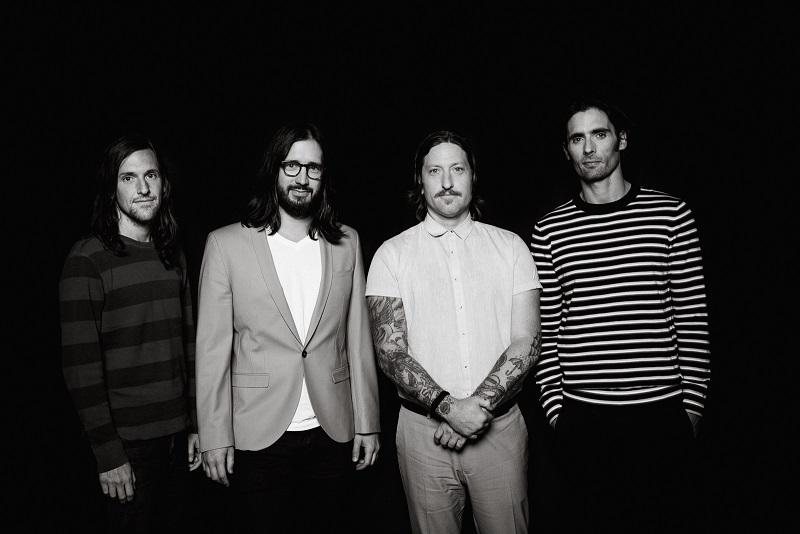 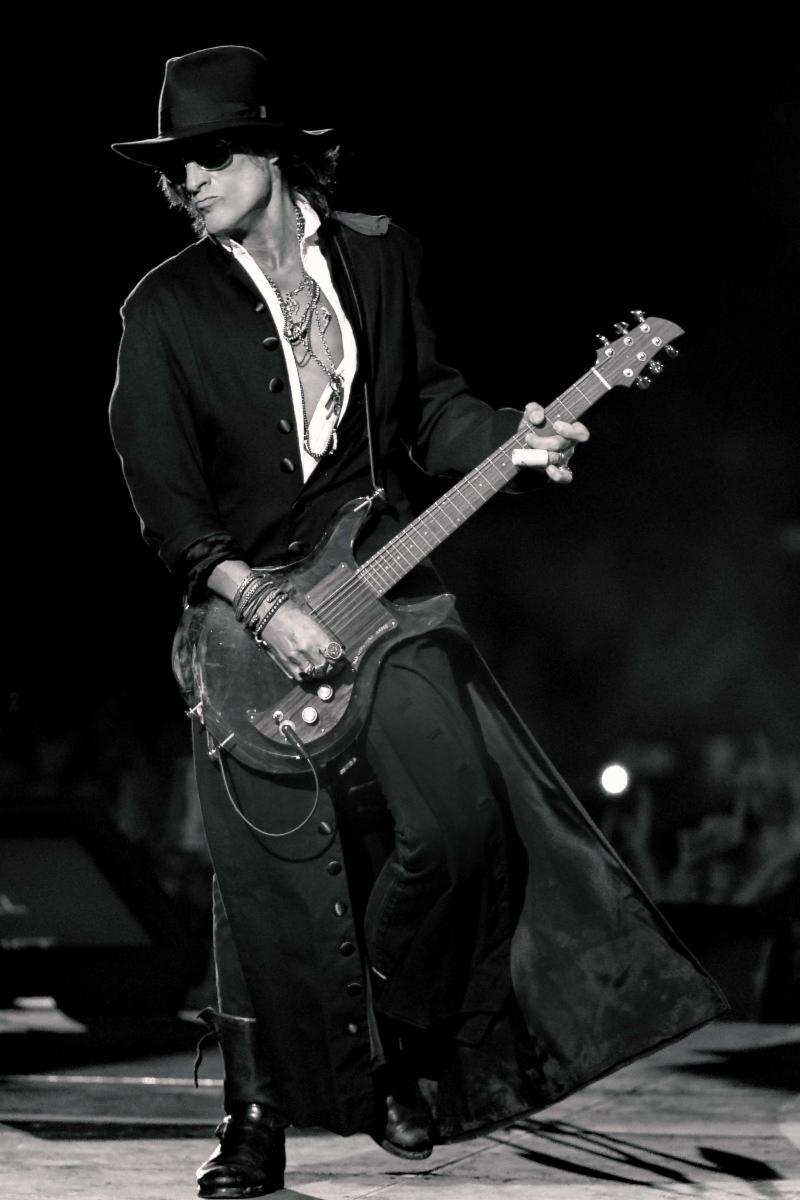