Steve Hackett launches video for ‘Under The Eye of the Sun’

Following the tremendous success of 2017’s ‘The Night Siren’ (charted at #22 in Germany, #28 in the UK), legendary former Genesis guitarist Steve Hackett announces the release of his new studio album ‘At The Edge Of Light’ on the 25th January 2019. The album which features ten songs, sees Steve unite a vast amount of styles ranging from guitar-driven rock to epic orchestration, from world music to the reflective and atmospheric all brought together in Steve Hackett’s unique style.

Today sees the release of the first track taken from the new album, and you can watch the video for ‘Under The Eye of the Sun’ here: https://www.youtube.com/watch?v=IGt0GXb4PTg&feature=youtu.be

Steve comments: “Under the Eye of the Sun celebrates the wonder and spirit of the amazing rock-scapes I've experienced: Monument Valley, Sedona, Grand Canyon, Uluru and Arabian desert. This picture video by Leigh Harris and Franck Avril along with the song captures the sharp contrasts of bright light and mysterious darkness through the Shamanic heartbeat of these awe-inspiring places... Enjoy!”

Of the new album Steve adds: “In these dangerous times, deep shadows feel even sharper than usual and we find ourselves standing at the edge of light... The contrast between dark and light weaves its way throughout the album in many ways, from the sense of good fighting evil through to the interplay of dark and light opposites magically combining in cultures, including the heartbeat of India and primal tribal rhythms. Ultimately, this album embraces the need for all musical forms and cultures to connect and celebrate the wonder of unity in this divided world.”

At The Edge Of Light is released in a number of formats including a Mediabook CD plus extra DVD with 5.1 surround sound mix & behind the scenes documentary, double vinyl LP + CD, Jewel case CD and digital album. Pre-order now here: https://stevehackett.lnk.to/AtTheEdgeOfLight

Steve Hackett has established himself as one of Rock music’s finest and recognizable guitarists through his time with the legendary Genesis who he joined in 1971 and a solo career following his departure from Genesis in 1977 and is a hugely influential guitarist particularly in the Progressive Rock genre. ‘At The Edge Of Light’ will be Hackett’s 26th studio album in a solo career that began in 1975 with the release of his debut solo album Voyage Of The Acolyte.

The full track-listing is as follows:
Fallen Walls and Pedestals
Beasts In Our Time
Under The Eye of the Sun
Underground Railroad
Those Golden Wings
Shadow and Flame
Hungry Years
Descent
Conflict
Peace 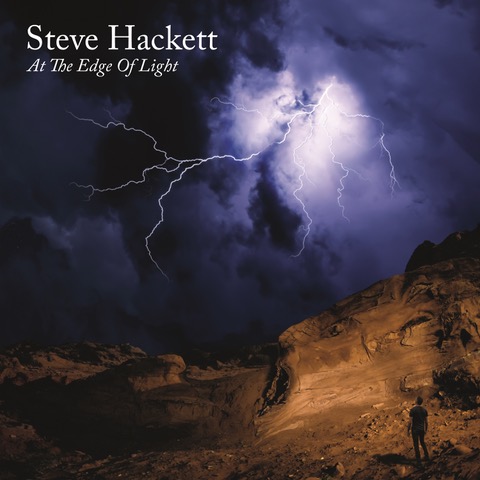 The album is released shortly before Steve performs as special guest on the Cruise To The Edge in February 2019 and the On The Blue cruise featuring Justin Hayward, also in February.

Hackett recently played a series of Genesis Revisited shows with Orchestra and will perform two UK dates with acoustic sets in early December before touring Europe in April/May 2019 and has just announced a UK tour in November 2019 with a much anticipated ‘Selling England By The Pound & Spectral Mornings & Album Highlights’ set. You can find a full list of upcoming tour dates here: http://www.hackettsongs.com/tour.html

Steve Hackett is renowned as an immensely talented and innovative rock musician. He was lead guitarist with Genesis as part of their classic line up with Gabriel, Collins, Banks and Rutherford, who produced several of the band’s most acclaimed albums including Selling England by the Pound (a favourite of John Lennon) and The Lamb Lies Down on Broadway. With Steve's extraordinary versatility in both his electric guitar playing and his composing, he involves influences from many genres, including Jazz, World Music, Classical music and Blues. 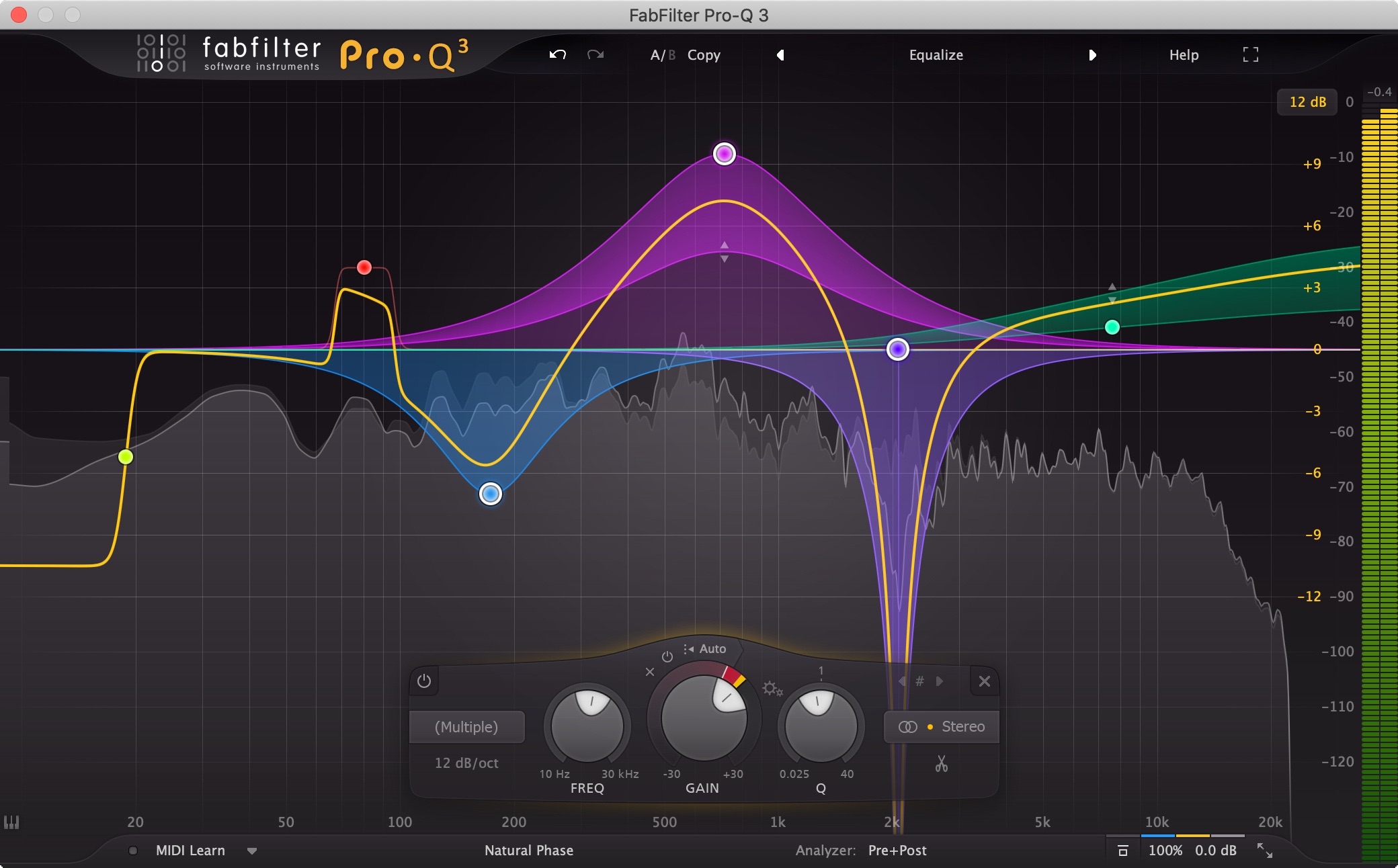 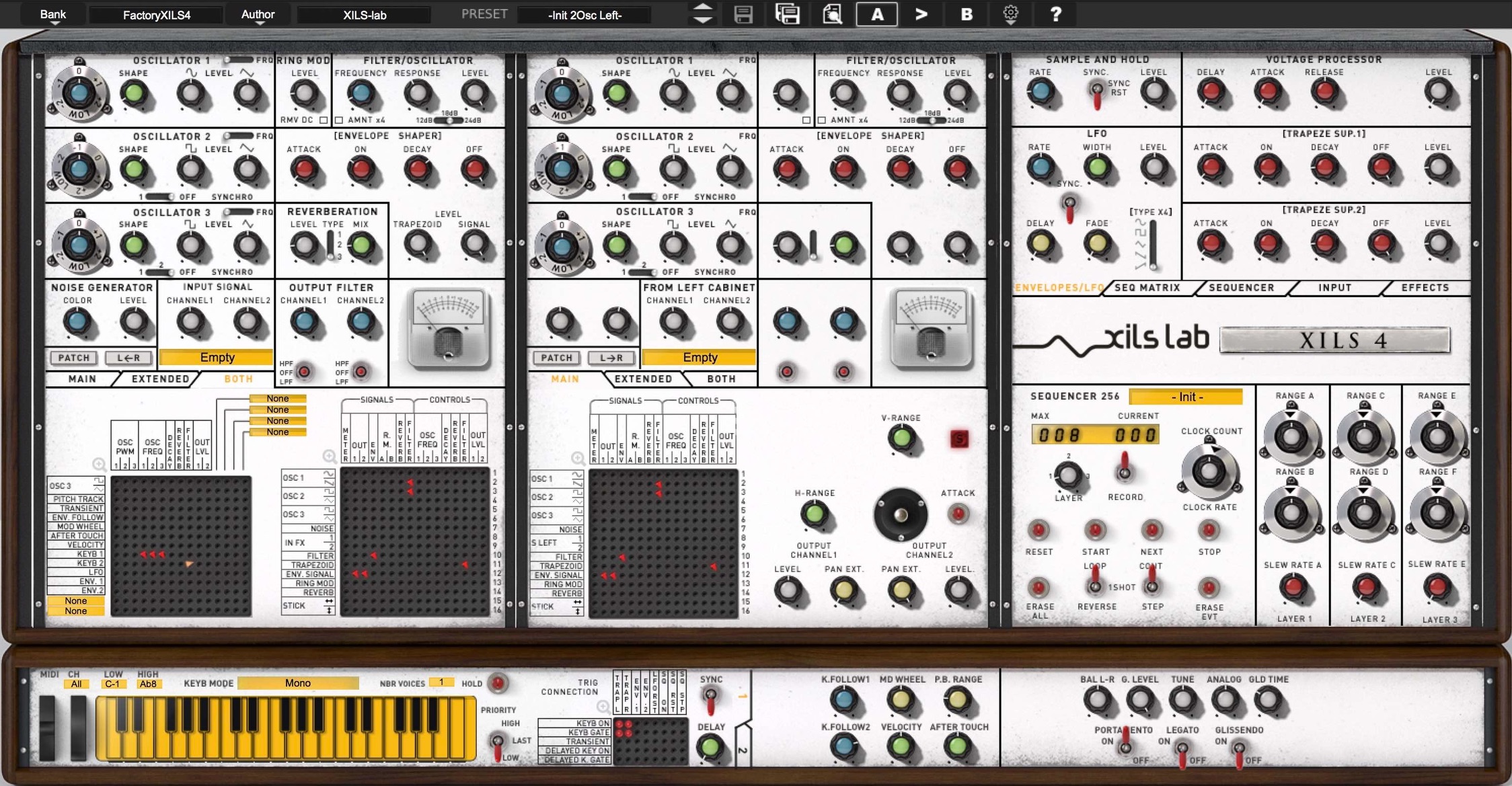