Los Angeles, CA, December 18, 2018 — BOSS announces a free Version 3 update that further enhances the stage-class models in the popular Katana guitar amplifier series. This feature-rich update adds three new effect types that are perfectly matched for the Katana’s Brown amp character, bringing the onboard effects total to 61. Other improvements include the ability to assign favorite parameters to the front-panel effects knobs and connected expression pedals, as well as the option to record with stereo effects when tracking in a DAW via USB.

All Katana stage-class amps include integrated access to a wide selection of BOSS effects, which are customizable using the free BOSS Tone Studio editor software. With Version 3, the legendary Roland DC-30 Analog Chorus-Echo, iconic BOSS GE-10 Graphic Equalizer, and expressive 95E pedal wah effects have been added to the mix. These classics work great with any of the Katana five amp characters, but offer special tonal magic when used in combination with the Brown character’s harmonically rich voice.

The Version 3 update also provides the ability to assign favorite parameters to the front-panel effects knobs, giving users greater flexibility for shaping their own unique effects tones on the fly. Additionally, it’s now possible to control specific effects parameters from up to three expression pedals connected via the rear panel and an optional GA-FC foot controller. (The GA-FC is compatible with all Katana stage-class amps except the Katana-50.)

The Version 3 update is available as a free download and can be installed by connecting a compatible Katana amp to a computer via USB. Supported Katana amp models include the Katana-Artist, Katana-50, Katana-100, Katana-100/212, and Katana-Head. 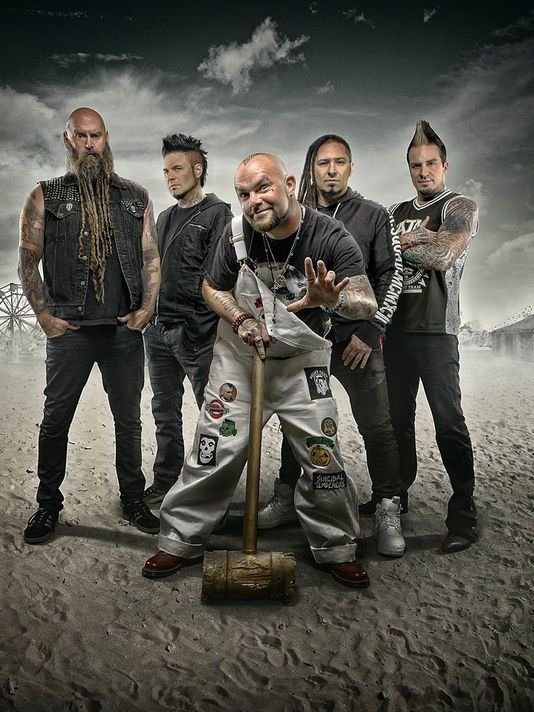