Los Angeles, CA - As part of an ongoing campaign to commemorate Creedence Clearwater Revival's 50th anniversary, Craft Recordings is pleased to present an official short form audio visual project offering a fresh take on their timeless standard, "Have You Ever Seen The Rain." Following the "Fortunate Son" video moment earlier this year, "Have You Ever Seen The Rain" conveys a wholly different dimension of Creedence Clearwater Revival's enduring relevance - separate from politics or American traditions, something more personal and eternally youthful. Filmed in "Big Sky Country" Montana, the project pays tribute to nostalgia, friendship and adventure.

Directed by Laurence Jacobs--who has directed and produced videos for artists including Andrew Bird, Steve Martin, Elvis Costello and Valerie June--the project features Jack Quaid (The Hunger Games, Logan Lucky, HBO's Vinyl and Amazon's upcoming series, The Boys), Sasha Frolova (FOX's Red Sparrow, Netflix's Snowpiercer, KENZO's The Everything) and Erin Moriarty (Marvel's Jessica Jones, Amazon's The Boys). "I knew I wanted to tell a coming-of-age story," Jacobs explains. "Something distinctly real that encapsulated identity. Not teenage years, but specifically your early 20s when you're still growing and trying to become someone." The result is a story that captures early adulthood's wild rush of nostalgia and freedom, mixed with heartbreak and melancholy-emotions of which the song is emblematic.

Continues Jacobs, "My writing partner [Luke Klompien] and I developed this story about three best friends hanging in Montana until one of them moves away. The whole experience was so meaningful. Our crew poured so much love into this thing, and we worked with wonderful Montanans who just opened their doors and wanted to be a part of the experience."

Speaking to the generational boundaries that Creedence Clearwater Revival's music continues to transcend, the featured cast members each reflect on their excitement to participate in the project: "'Have you Ever Seen the Rain' has always been about friendship for me," Jack Quaid attests. "It really relays a certain closeness... It's exactly what you want a song to be. I think all of CCR's music has a certain timeless quality to it. And it's that ineffable quality you can't really describe - but for some reason whenever you put the song on, everybody smiles." Moriarty agrees. "For me the song means a few things; it's simultaneously really joyous and a little sad too... I think it's just about soaking up those moments with the people we really love, particularly our chosen family. There's a certain bliss when you're young and you're with your best friends - and you're just utterly present and seizing the moment. I think everyone can relate to that." Frolova adds, "I feel like everyone--if not a specific memory--has a sense memory of the kind of melancholy joy that this song evokes."

The launch coincides with the recent release of Creedence Clearwater Revival's The Studio Albums Collection (Half-Speed Masters), a 7-LP box set that comprises the band's complete seven-album studio output. Each album in this collection has been mastered at half-speed at Abbey Road Studios, an exacting process that produces an exceptional level of sonic clarity and punch, giving these classic recordings a new vibrancy. The 180-gram LPs come housed in handsome tip-on jackets replicating the packaging of the original pressings. Along with the complete studio album collection comes an 80-page book featuring archival photos, reproductions of band ephemera and new liner notes from music journalist Roy Trakin - offering something for both new and longtime Creedence fans. Click here to learn more about the deluxe box set.

As we get in gear for the holidays, the "Have You Ever Seen The Rain" project celebrates the bittersweet pleasure of spending fleeting time with the people we care most about. Watch HERE.

Discover more CCR via Apple Essentials or Spotify's This Is. 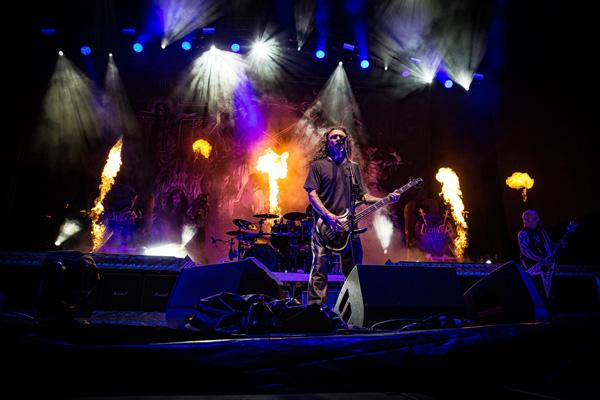 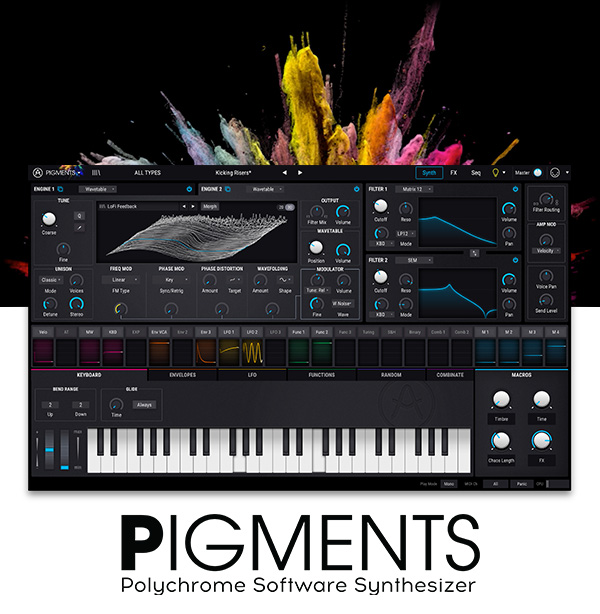