HALF-SPEED MASTERED 180-GRAM VINYL, AVAILABLE FOR PRE-ORDER NOW: FEATURES CLASSIC HITS “LOOKIN’ OUT MY BACK DOOR,” “UP AROUND THE BEND,” “RUN THROUGH THE JUNGLE,” “WHO’LL STOP THE RAIN” AND MORE
NEW MUSIC VIDEO FOR “LONG AS I CAN SEE THE LIGHT” WILL INCLUDE FAN CONTRIBUTIONS, IN HONOR OF FATHER’S DAY (6/21)
Craft Recordings celebrates the 50th anniversary of Creedence Clearwater Revival’s pinnacle album, Cosmo’s Factory, with the release of a half-speed master edition. Pressed on 180-gram vinyl and set for anAugust 14th street date, the album was mastered at half speed by the award-winning engineer Miles Showell at Abbey Road Studios.Available for pre-order today, this audiophile edition of Cosmo’s Factory comes housed in a tip-on jacket, replicating the original packaging from 1970.

Additionally, Craft is calling on Creedence fans around the globe to be a part of a new video for Cosmo’s Factory’s closing track, a beloved fan favorite “Long as I Can See the Light.”Set to premiere in time for Father’s Day this June, the visuals will honor fathers, grandfathers, and other guiding lights in fans’ lives. The tradition of musical inheritance is strong among CCR fans—the band’s timeless songs and albums have been proudly passed down from generation to generation. And now, in the era COVID-19, it is become apparent that music is more important than ever to keep people feeling connected, even when they are physically apart.

Fans are encouraged to share videos and photos showing cherished memories with fathers, grandfathers, and other important mentors in their lives.The deadline for submissions is June 1st. For full details, visit LongAsICanSeeTheLight.com.

Released on July 16, 1970, Cosmo’s Factory remarkably stood as Creedence Clearwater Revival’s fifth full-length in two-years. The album, which borrowed its name from drummer Doug “Cosmo” Clifford (who often referred to the band’s practice space as “The Factory”), followed a highly prolific year for CCR, in which the Berkeley, CA band released three Billboard Top Ten albums in 12 months. Cosmo’s Factory would continue the group’s momentum, taking Clifford, frontman John Fogerty, guitarist Tom Fogerty, and bassist Stu Cook to the height of their success. For the second time, Creedence topped the album chart in the US, while they scored their first No. 1 in the UK, Canada, and Australia, among other territories, firmly cementing their status as international rock stars. 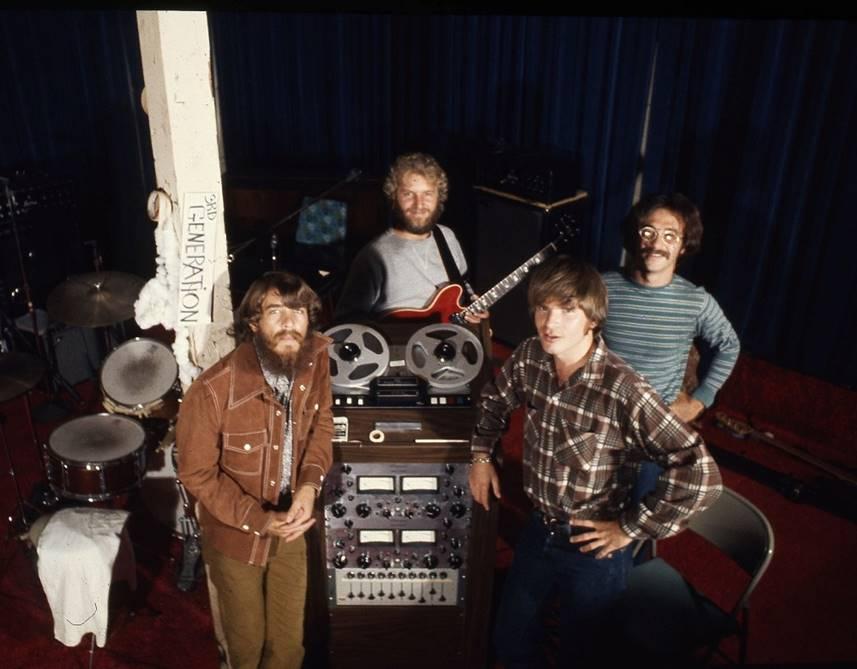 The album also found CCR expanding their sonic territory, with tracks like the seven minute-long psychedelic jam, “Ramble Tamble,” a gritty, 11 minute-long rendition of Marvin Gaye’s “I Heard It Through the Grapevine,” and the twangy “Lookin’ Out My Back Door,” which was a nod to the “Bakersfield Sound” of West Coast country artists like Buck Owens. The folk-tinged “Who’ll Stop the Rain,” meanwhile, harkens back to the era of the Vietnam War, as does the blues-rocker “Run Through the Jungle,” which has been used in a myriad of films, TV, and video games.Cosmo’s Factory produced several Top Ten singles— “Travelin’ Band”/”Who’ll Stop the Rain” in January, which peaked at No.2 on the Billboard Hot 100, “Up Around the Bend”/”Run Through the Jungle” in April, which came in at No. 4, and “Lookin’ Out My Back Door” in July, which peaked at No. 2.

Now, a half a century after its release, Cosmo’s Factory will gain a new vibrancy, thanks to the exacting process of half-speed mastering. Using high-res transfers from the original analog tapes, the mastering process involves playing back the audio at half its recorded speed, while the cutting lathe is turned at half the desired playback speed. The technique allows more time to cut a micro-precise groove, resulting in more accuracy with frequency extremes and dynamic contrasts.The result on the turntables is an exceptional level of sonic clarity and punch. This special pressing was previously available only as part of CCR’s collectible, seven-LP Studio Albums Collection box set. 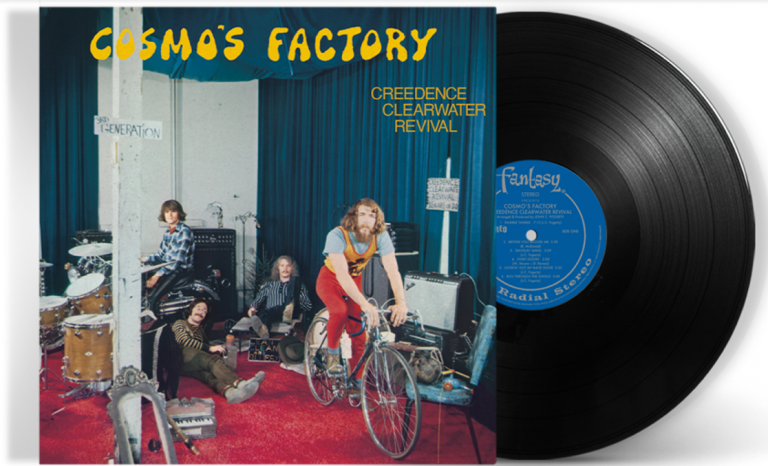 Stream the album or pre-order the vinyl now. Exclusive bundles are available at the Craft Recordings store. A Vinyl Me, Please.-exclusive transparent blue edition will also be available for pre-order early June.
Track List:
Side A:
1. Ramble Tamble
2. Before You Accuse Me
3. Travelin’ Band
4. Ooby Dooby
5. Lookin’ Out My Back Door
6. Run Through The Jungle
Side B:
1. Up Around The Bend
2. My Baby Left Me
3. Who’ll Stop The Rain
4. I Heard It Through The Grapevine

5. Long As I Can See The Light 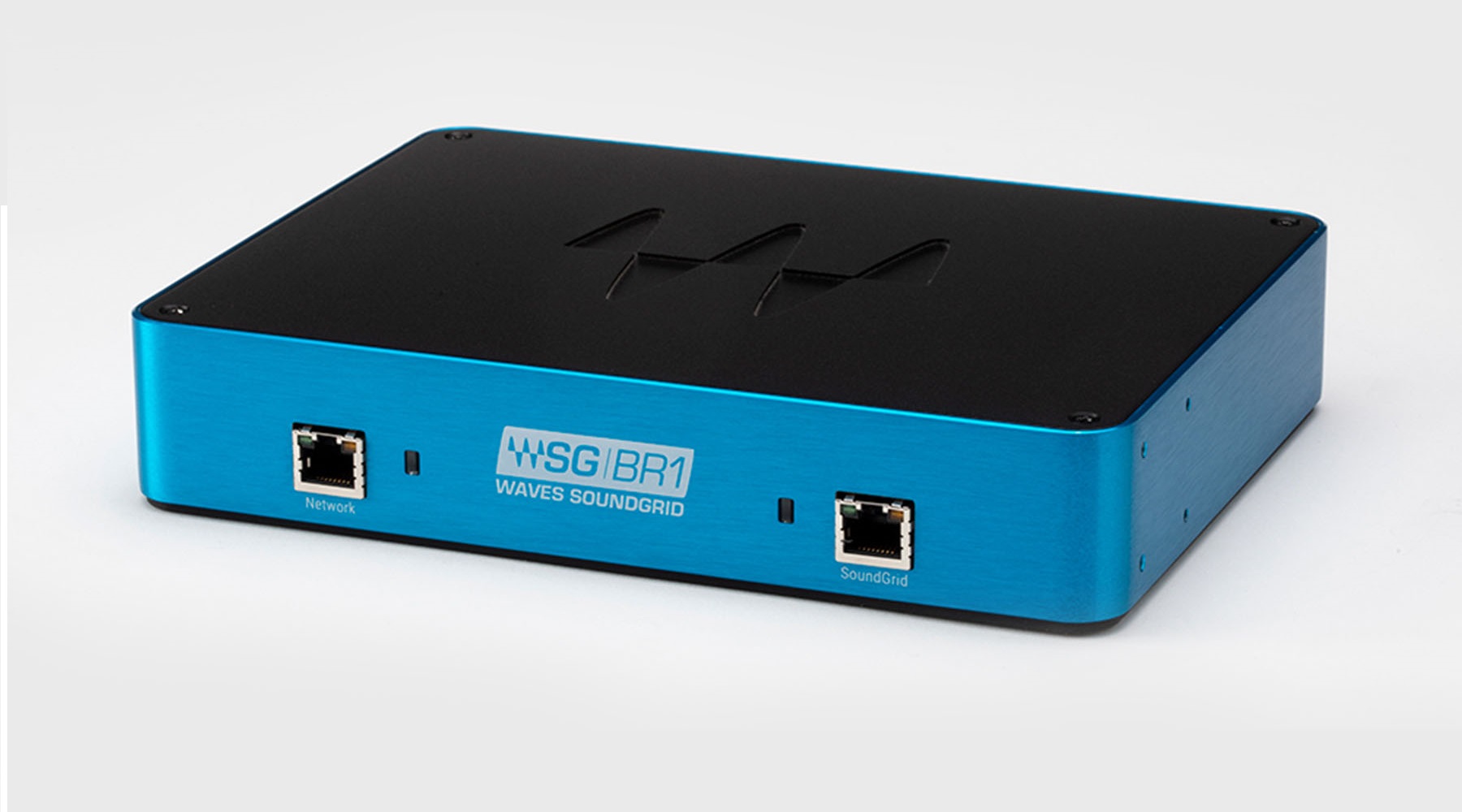 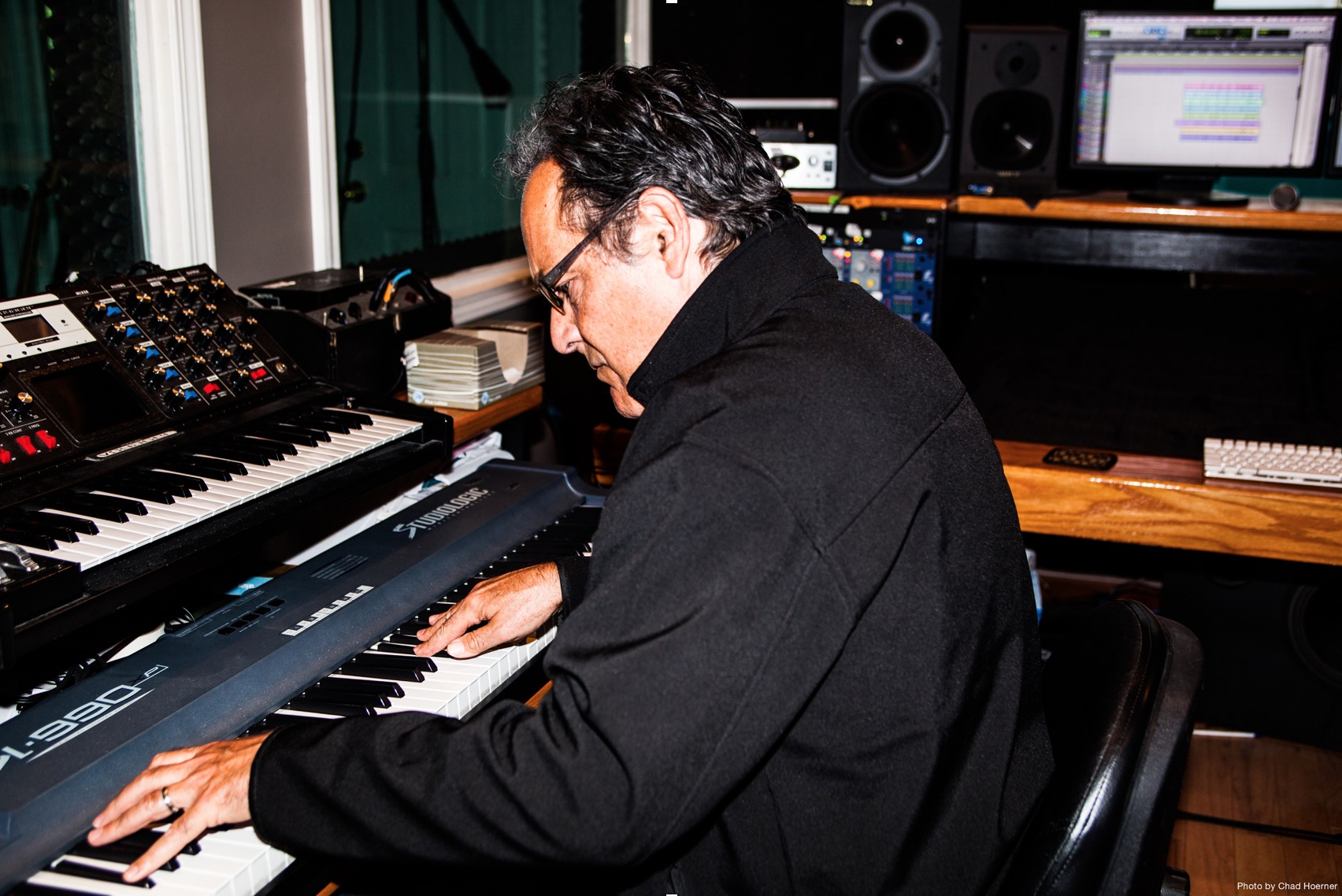