Get Other People’s Stuff HERE!

On the album, Mellencamp noted: “Most, if not all, of the songs on Other People’s Stuff come from The Great American Songbook. These are songs that have been recorded over the last 40 years of my career but had never been put together as one piece of work. Now, they have.”

Not only has MELLENCAMP released hundreds of original songs over his illustrious career, but he has recorded numerous celebrated covers. For as renowned as his original material remains, MELLENCAMP has breathed new life and spirit into various staples of the classic American musical canon as well. A handpicked selection of those covers comprises the aptly titled, Other People’s Stuff. Culled from seminal albums, compilations, unearthed sessions and documentaries, this record serves as a proud homage to some of the greatest songs in history. See full tracklisting below.

The legendary artist heralded the record’s arrival with focus track “Eyes On The Prize.” Initially debuted during a storied 2010 performance at The White House, this politically charged variation on the traditional folk tune “Keep Your Hands On The Plow” represents Mellencamp at his most poetic and powerful. He appropriately dropped the black-and-white music video on the day of Midterm elections, making an impactful statement. Watch it HERE.

The new album set the stage for his 2019 tour of “The John Mellencamp Show,” which will feature the rock icon’s classics plus some new material. Hailed by critics and fans alike as one of music’s most authentic and crowd-pleasing concert performer, he kicks off the tour February 7th in his home state of Indiana at South Bend’s Morris Performing Arts Center. Produced by AEG Presents, “The John Mellencamp Show” will start promptly at 8pm and will not have an opening act. Every ticket purchased online will receive a physical copy of Other People’s Stuff.

ABOUT JOHN MELLENCAMP
John Mellencamp’s career in music, spanning more than 35 years, has seen him transition from pop star to one of the most highly respected singer/songwriters of a generation. Mellencamp is incredibly acclaimed; he is a member of the Rock and Roll Hall of Fame, a Grammy winner, a recipient of the John Steinbeck Award, ASCAP Foundation’s Champion Award, The Woody Guthrie Award and Americana Music Association's Lifetime Achievement Award and more recently, the Founders Award, the top honor assigned by the American Society of Composers, Authors and Publishers. Additionally, he was recently inducted into the Songwriters Hall of Fame this past June. He is also one of the most successful live concert performers in the world. In 1985, Mellencamp, together with Willie Nelson and Neil Young, created Farm Aid. The social activism reflected in his songs helped catalyze Farm Aid, the concert series and organization that has addressed the struggle of American family farmers for more than 25 years.

John continues to focus on another facet of his artistic expression: painting. His style has progressed over the years as evidenced by several gallery shows and published portfolios, and in recent years he has increased his output by completing over 100 new works. He had his second solo exhibition this past Spring in New York and exhibit at the famed Butler Museum in Youngstown, Ohio this fall. His highly successful Rock and Roll Hall of Fame exhibit ran for nearly two years and is now at the Woodie Guthrie Museum in Tulsa, Oklahoma from September 1st through January 5, 2019. 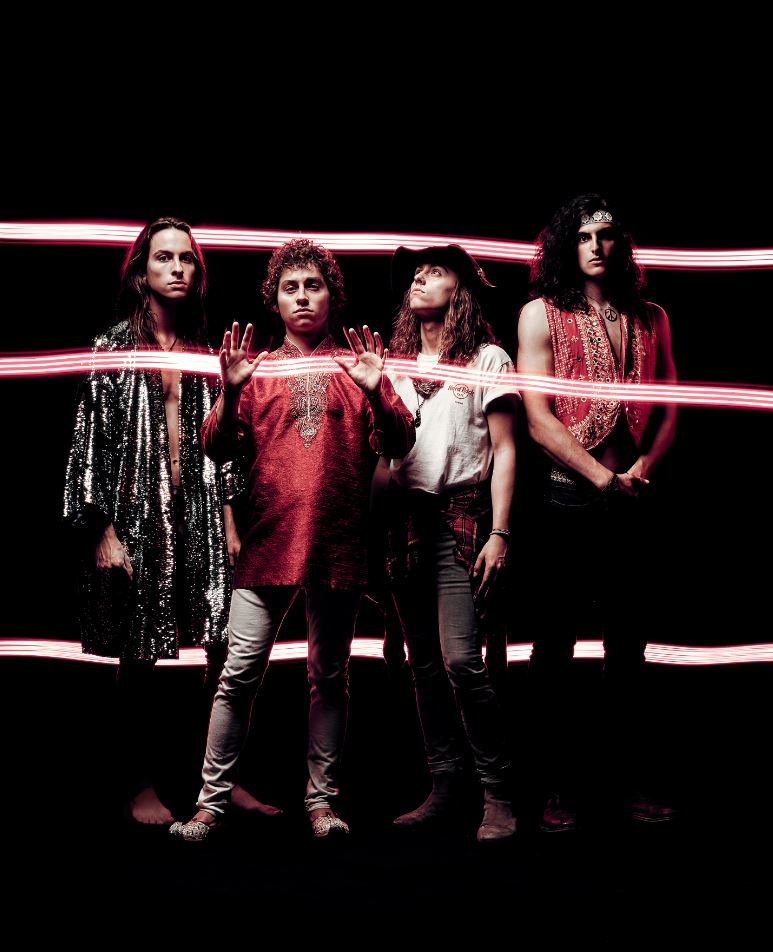 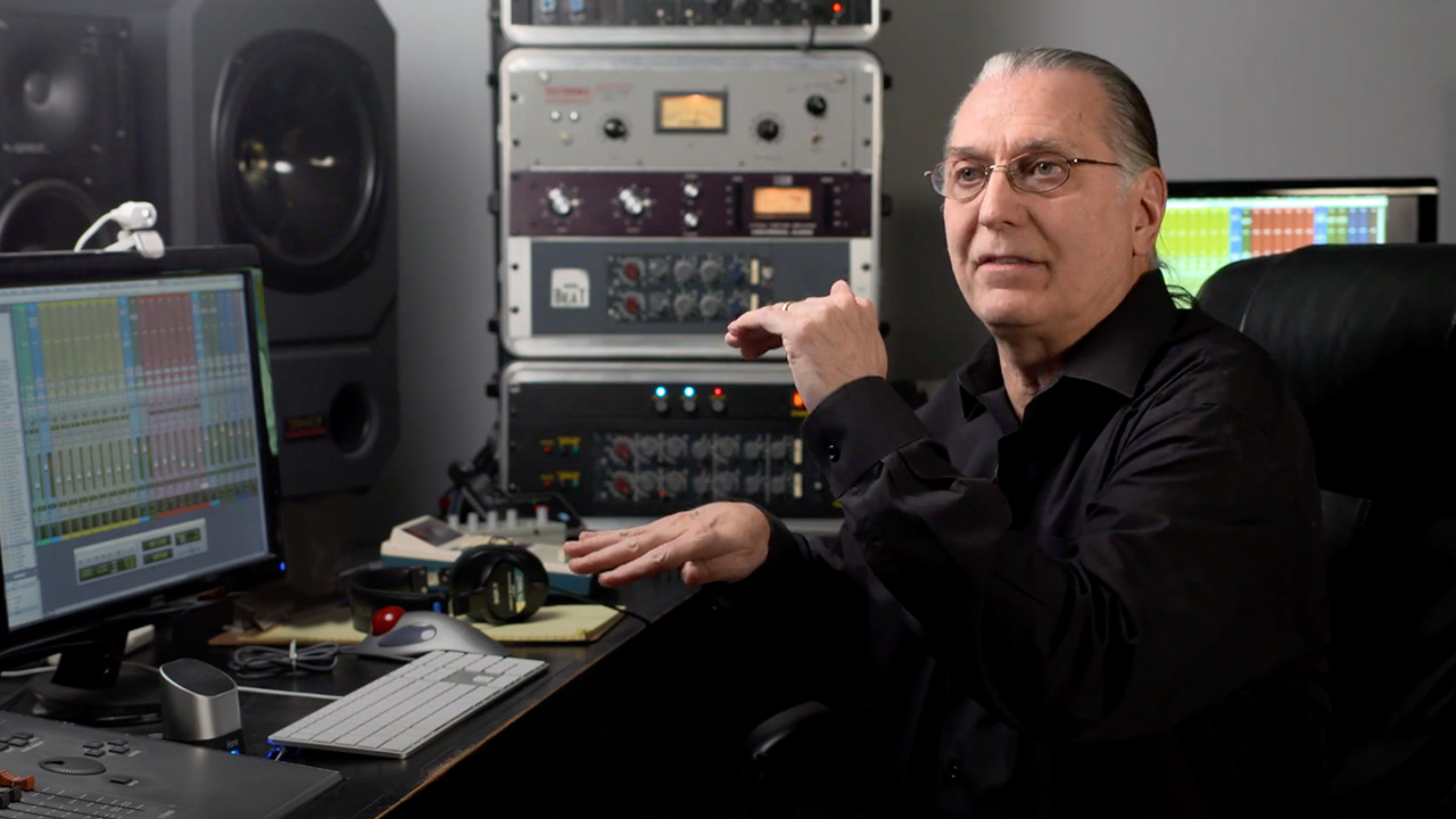 Waves Audio Launches Chapter 2 of “From ...