FILM SET FOR RELEASE EARLY 2019 VIA NETFLIX AND CONSTANTIN FILM

For a career that has creatively evolved over a decade with numerous record-breaking sold-out shows, platinum-selling original releases, multiple major music award-wins and event firsts, deadmau5--one of the world's most renowned electronic music producers and live performers--will add another prestigious accolade to his extensive list of accomplishments. Today (September 18), Netflix and Constantin Film announce that deadmau5 is creating his first-ever film score for Polar, set for release next year.

Directed by renowned Swedish director and drummer Jonas Åkerlund with the screenplay written by Jayson Rothwell (Silent Night), Polar is based upon the Dark Horse action noir graphic novel Polar: Came From the Cold by Victor Santos. The world's top assassin, Duncan Vizla, aka The Black Kaiser, is settling into retirement when his former employer marks him as a liability to the firm. Against his will, he finds himself back in the game going head to head with an army of younger, faster, ruthless killers who will stop at nothing to have him silenced. The action, mystery and intrigue will be set entirely to a custom body of menacing productions by deadmau5.

Shared deadmau5 via Twitter, "Working on my first film score for @constantinfilm @Netflix's #Polar. In honor of @theofficialmads character, I'll be wearing an eyepatch the entire time #blackkaiser."

Netflix will release the film globally in 2019, excluding Canada, Germany, and China where Constantin Film will be handling distribution.

About deadmau5:
Joel Zimmerman, more commonly known as deadmau5 (pronounced 'dead mouse'), is one of the world's most respected electronic music producers of modern times. Enjoying international chart success with his platinum-certified single "Ghosts 'n' Stuff," as well as "Professional Griefers," "Sofi Needs A Ladder" and "I Remember," he has also released seven critically acclaimed albums: an orchestral album where's the drop?, W:/2016ALBUM/ and > album title goes here < (both reached #1 on the Billboard Dance/Electronic Chart), 4×4=12 (recently recognized for having sold over 1,000,000 copies in the United States), For Lack Of A Better Name, Random Album Title and while(1<2). The multiple JUNO Award-winning and GRAMMY®-nominated artist's ability to push the boundaries of his talent grows at an equal rate to his fan base, which counts almost 15 million over his combined social media channels. In 2016, deadmau5 leaped into the virtual reality realm with Absolut and released a massive sample catalog with Splice while performing major festival plays throughout the world. In 2017 deadmau5 celebrated the 10 year anniversary of his mau5trap record label and completed the second leg of his 'lots of shows in a row' North American tour with his new Cube 2.1 production. deadmau5' latest release mau5ville: level 1 is out now. Look for mau5ville: level 2 and more exciting things to come soon. 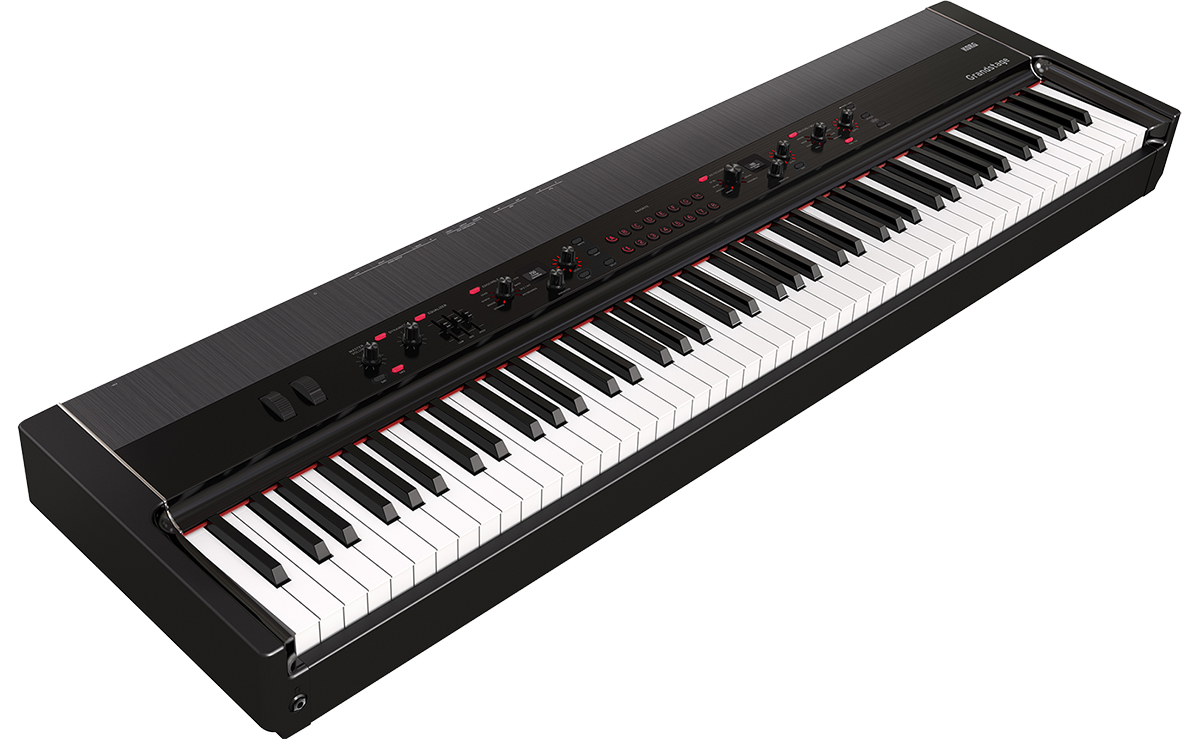 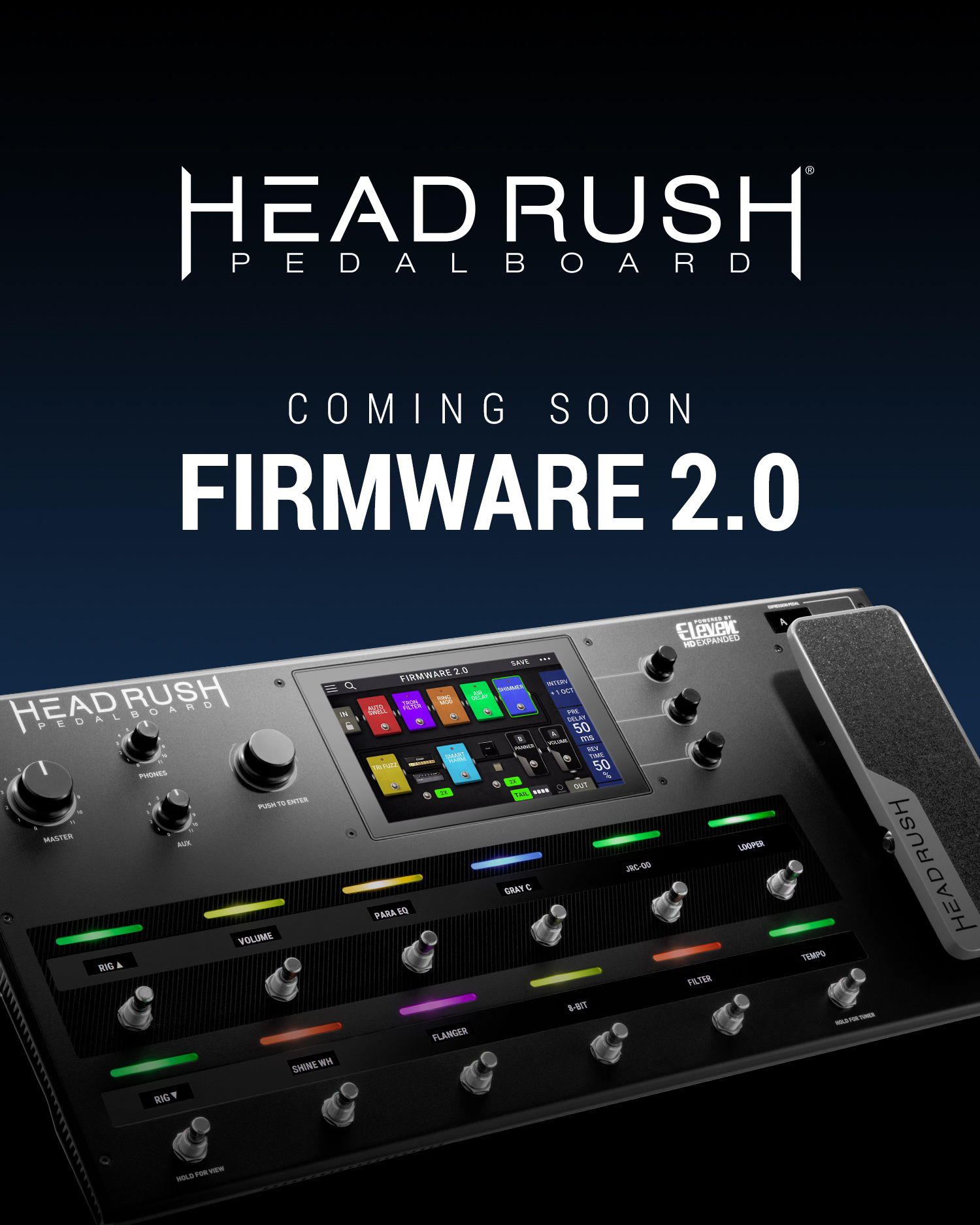