The world-renowned DJs and producers prove themselves to be no less masterful at taking another artist’s musical vision and enhancing it with their own unique take on dance-floor hits with a human sensibility. ‘Grip’ is an unconventional blend of melancholy and euphoria, merging Bastille’s infectious lyrics and Dan Smith’s unique vocals with Seeb’s undeniable production prowess. The track is also featured on Bastille’s highly anticipated fourth Mixtape, ‘Other People’s Heartache Pt. 4 out December 7th.

On the track, Seeb explain “It ended up as a creature of its own, with DNA from both Seeb and Bastille. We were all very much involved in the process even though we were all in different places, at one point even in 3 different continents! We hope it will show the fans a different side to Seeb as we begin to explore new paths.”

Bastille’s Dan Smith adds “Seeb turned our big, messy guitar song into something new and completely different, but it still feels wholly in keeping with the escapist theme of the song: the euphoria and horrors of a late, late night. When the drop happens it’s like you get sucked back into the weirdness of the night or like a door’s been opened into the clubby world of Seeb. Their production takes it somewhere we never would have expected.”

The past half-decade has certainly been a whirlwind for Bastille, who comprise of front-man and lyricist, Dan Smith, keyboardist Kyle Simmons, bassist and guitarist Will Farquarson, and drummer Chris Wood. This year the band released the huge global hit single 'Happier' with Marshmello which has topped charts around the world and is already a Platinum record in the U.S and Gold in the UK, with over half a billion streams worldwide. The band has played over 500 shows across six continents, including the critically acclaimed ReOrchestrated tour, and have amassed 15 million single sales and 7 million album sales globally. Both Bad Blood and its follow-up, ‘Wild World’, reached No.1 in the UK and the top 10 in the US, and their music has been streamed a staggering 3.6 billion times. They’ve not gone without awards recognition either: after winning British Breakthrough Act at the BRITs, the band have earned Grammy, AMA and MTV Europe Awards nominations. 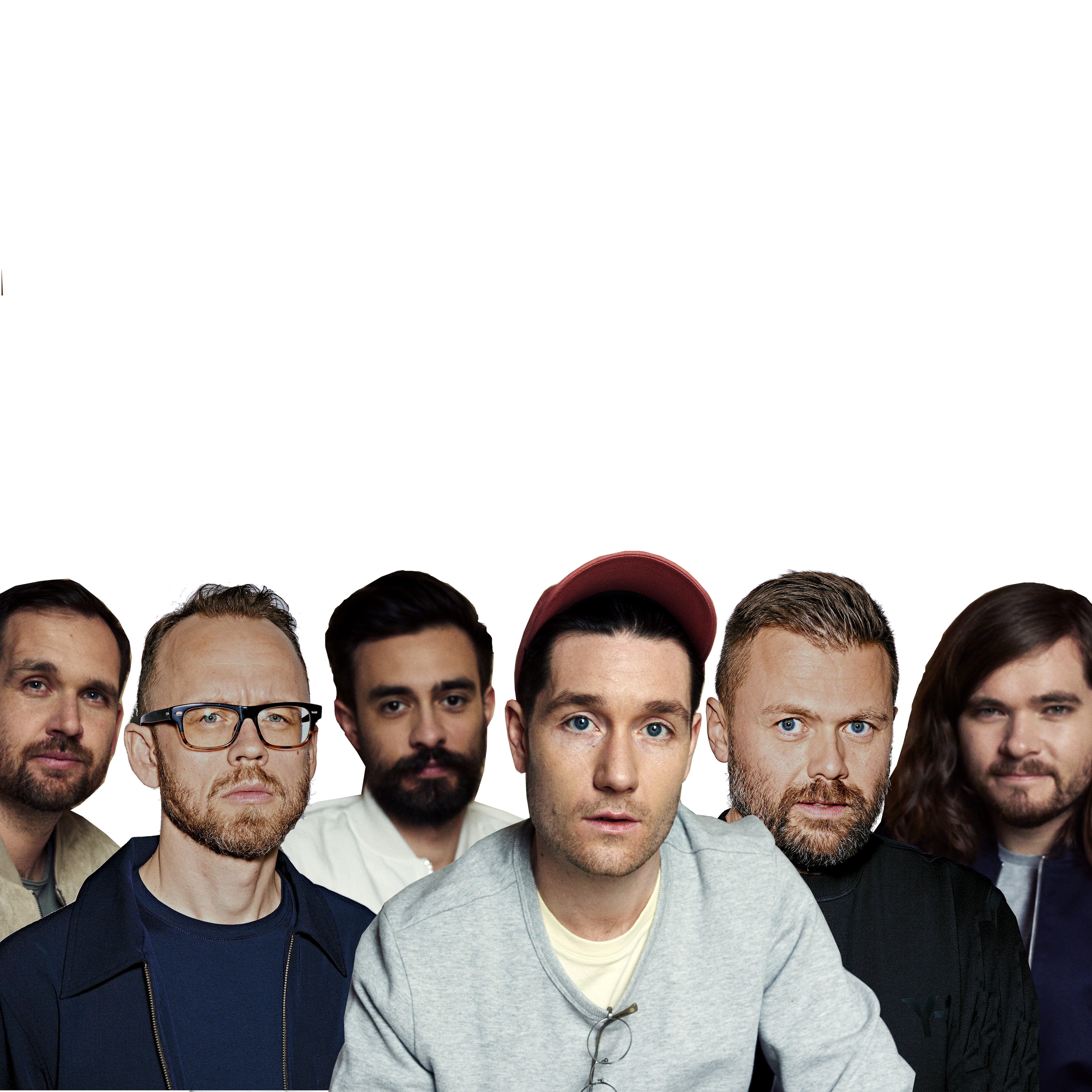 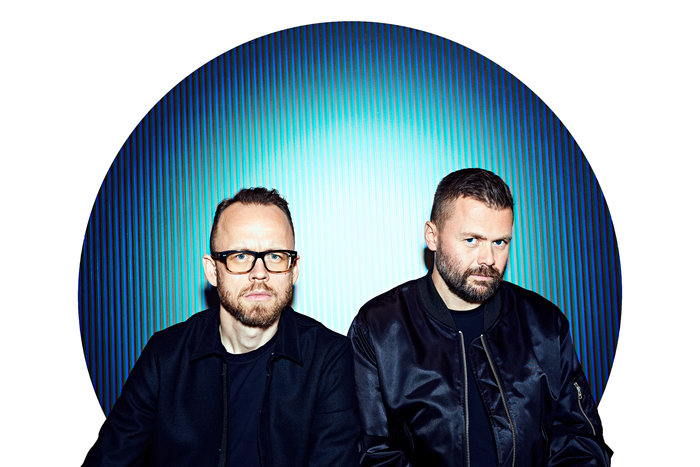 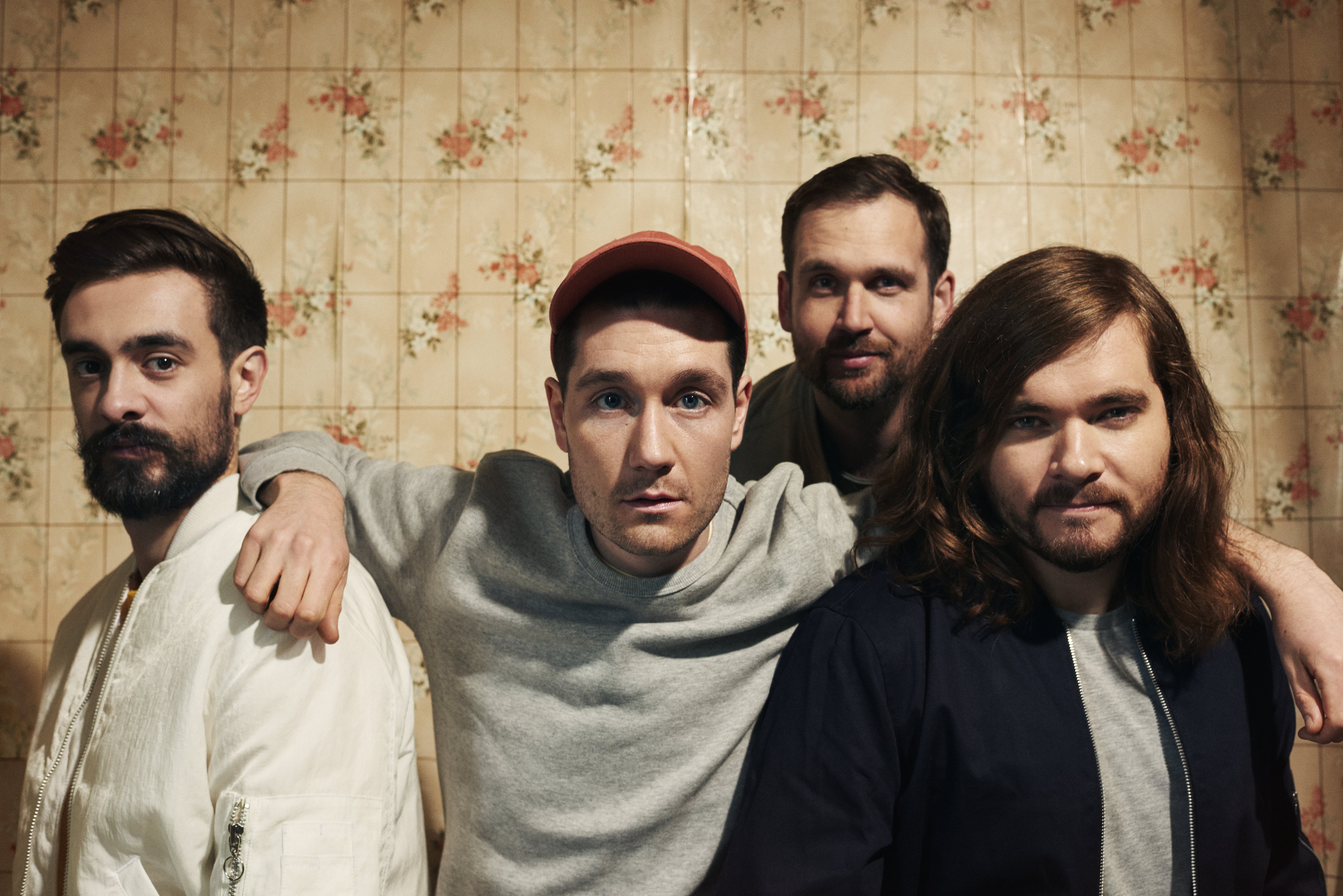 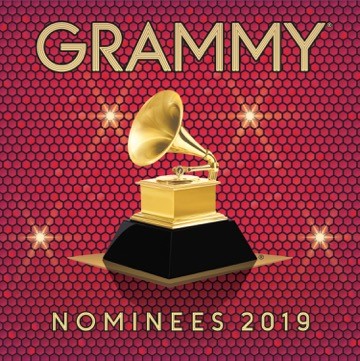 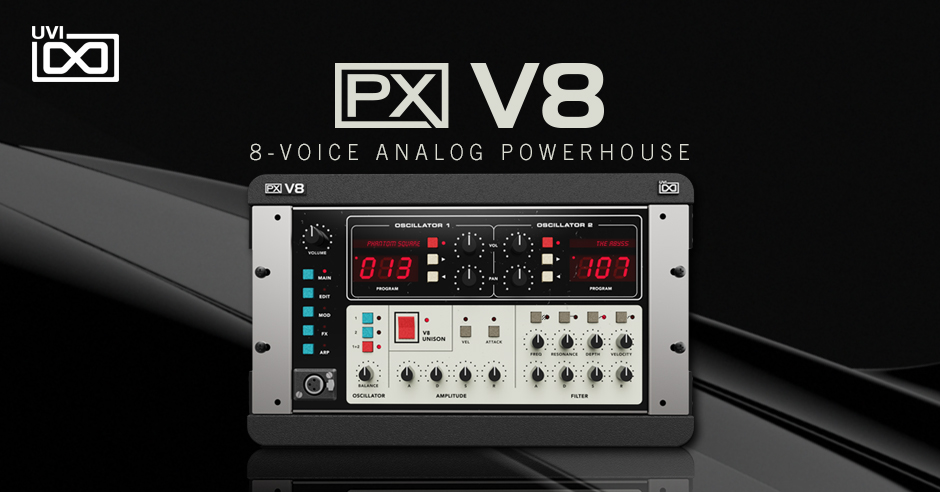