New York (October 25, 2018) - They are coming from across the pond and across the country to strut their stuff, show their art and pay homage to the last music the Beatles created as a group – The White Album. It’s fifty years later and the music still sings like yesterday.

And these are not just any artists - these are celebrated artists in their own right. Painters such as Shannon MacDonald, painter extraordinaire and designated World’s Greatest Beatles Artist by none other than the Lord Mayor of Liverpool; Tom Murray’s legendary The Mad Day: Summer of 68 photographs taken in London in 1968; Rob Shanahan, known as the photographer to the stars of rock; German Pop artist Michel Friess the painter who loves to celebrate American iconic brands such as Mickey Mouse and Campbell’s Soup cans; sculptor Andrew Edwards whose 8 foot bronze sculptures of the Beatles leaving Liverpool is a major attraction even for Paul McCartney and James Corden; and lastly a real Beatle’s artwork, namely Ringo Starr.

Shannon likes large canvases and will unveil one of her newest paintings titled Unfinished Paul, at the show, as well as other Beatles paintings both as a group and individually. Shannon’s paintings are so realistic, at first, you think they are photographs. She has also provided all the artwork for the Hard Day’s Night Hotel (126 works of art), and counts well-knowns such as Sylvester Stallone, the Spielberg’s, Gene Simmons, Billy Idol, Steven Tyler, Jon Voight, etc. as clients and fans of her work.

Tom Murray just celebrated the 50th of his The Mad Day shoot with the Beatles taken July 28, 1968, and recently released a book by the same title. This legendary shoot was the last official shoot the Beatles ever did as a group. Tom started his career working with Lord Snowdon at the London Sunday Times Magazine and became the youngest photographer (25-year-old) to work for the Royal family. Tom worked on both sides of the pond and photographed everyone from the Royals to Elizabeth Taylor, Armani, Ralph Lauren, St Laurent, Visconti, John Schlesinger, John and Angelic Houston, and many, many more. 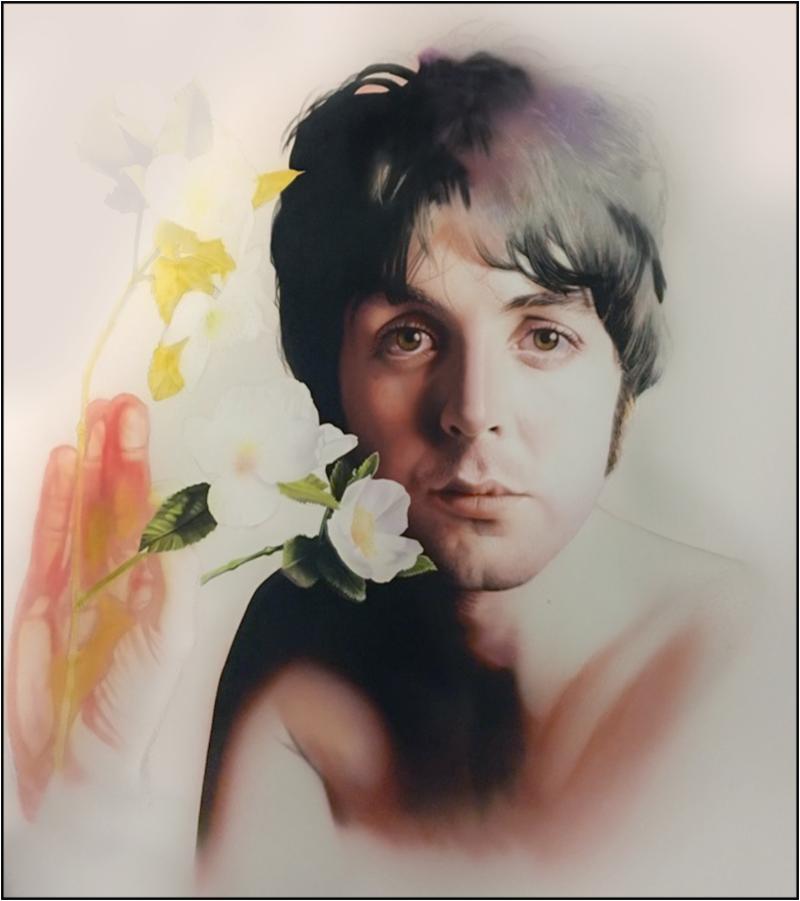 Recently, Andrew Edwards created a bronze sculpture of one of Tom Murray’s Beatles photographs titled Coming Apart which shows Paul falling off a London rooftop and the others holding on to keep him from going over. This photograph is also the cover of Tom’s book.

The bronze machette of Coming Apart (18” in height) of the larger sculpture will be at the show as well as other Beatle sculptures including a machette of the Beatles leaving Liverpool. Andrews creations are all larger than life in size, so he creates machettes to showcase the larger size sculptures.

Michel Freiss, known as the German Andy Warhol, will have his work showcased including one of his most popular paintings of the Beatles ala Sargent Pepper. Rob Shanahan has photographed every major rocker including Paul kissing Ringo, Ringo handing Charlie Watts drumsticks and many other odd couples featured from music land. And last but certainly not least is a large collection of Ringo Starr’s “pop art” that has captured the feel and spirit of the colorful, modern age in which we live. 100% of Ringo’s proceeds go to support the Lotus Foundation.

The show will have an invitation-only opening on the evening of November 15th at 6PM.

About Soho Contemporary Art:
Rick and Irene Rounick have been at the forefront of the contemporary art movement for well over 30 years. They have an impressive roster of established and emerging artists from pop and contemporary culture including Andy Warhol, Roy Lichtenstein, Keith Haring, Jean Michel Basquiat, and recently added legendary graffiti artist Cope 2. As such, Soho Contemporary Art is a great source for art aficionado’s wishing to add to their collections as well as new collectors. The Gallery is located on the lower East Side of Manhattan at 259 Bowery. Rick and Irene, always ahead of the trends, were one of the earliest galleries to move to the Bowery locale. The Rounicks can be reached directly at 646-719-1316. 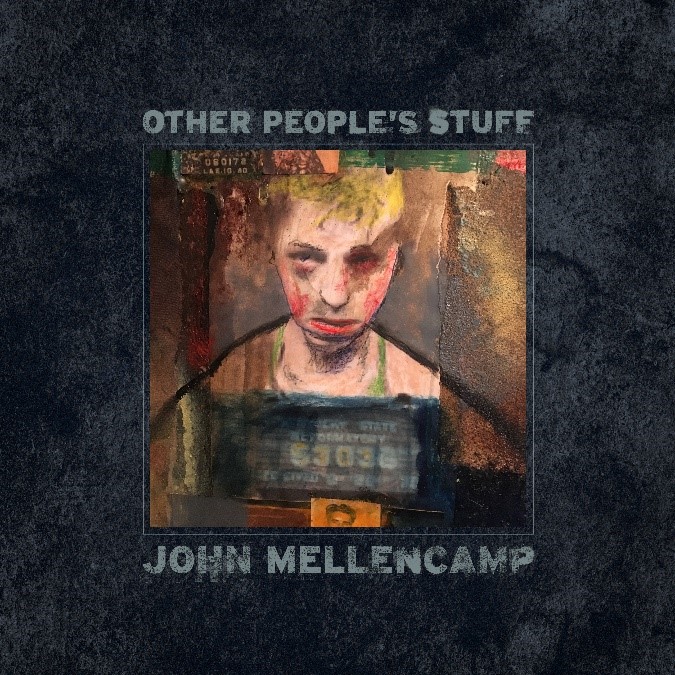 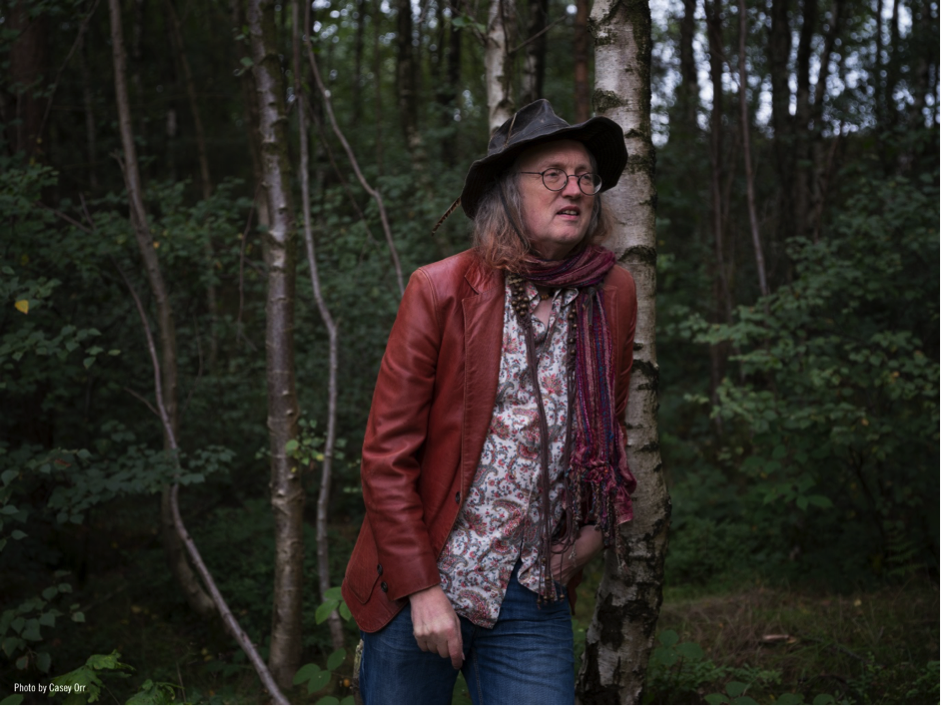 The Tangent launch video for "The Adulthood ...