SANTA MONICA, CALIF. (Dec. 6, 2018) — The Recording Academy™'s GRAMMY Recordings® and Republic Records will release the 2019 GRAMMY® Nominees album on Jan. 25, 2019 in stores and via digital retailers.

The latest installment of the best-selling series—now in its 25th year—features a collection of exceptional GRAMMY-nominated music for the upcoming 61st Annual GRAMMY Awards®. A portion of album proceeds benefit the year-round work of the GRAMMY Museum® and MusiCares®—two charitable organizations founded by the Recording Academy that focus on music education programs and critical assistance for music people in need.

"We are very excited to partner with Republic Records to celebrate some of the extraordinary GRAMMY-nominated songs that have highlighted the past year in music, and we are thrilled to have music industry veteran Leslie Lewis continue in her role as our longtime producer," said Neil Portnow, President/CEO of the Recording Academy. "This is a unique and meaningful project for the Recording Academy, and we are pleased to offer one lucky winner a chance to attend the 61st GRAMMY Awards. In addition, we are privileged to donate a portion of album sales to our charities the GRAMMY Museum and MusiCares."

"We're honored to join forces with the Recording Academy for this year's iconic GRAMMY Nominees album," said Monte Lipman, founder and chairman of Republic Records. "This body of work recognizes a moment in time and music, and more importantly supports artist-related charitable causes. I’m anticipating this year's lineup will be as strong as any year in recent memory."

*No purchase necessary to enter or win. Visit 2019grammy.com for details and eligibility requirements.

ABOUT THE RECORDING ACADEMY
The Recording Academy represents the voices of performers, songwriters, producers, engineers, and all music professionals. Dedicated to ensuring the recording arts remain a thriving part of our shared cultural heritage, the Academy honors music's history while investing in its future through the GRAMMY Museum, advocates on behalf of music creators, supports music people in times of need through MusiCares, and celebrates artistic excellence through the GRAMMY Awards—music's only peer-recognized accolade and highest achievement. As the world's leading society of music professionals, we work year-round to foster a more inspiring world for creators. 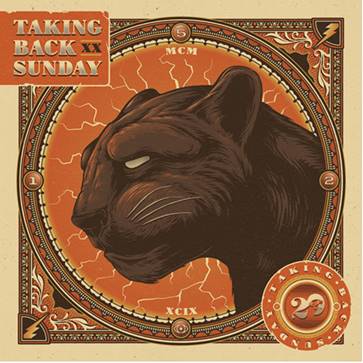 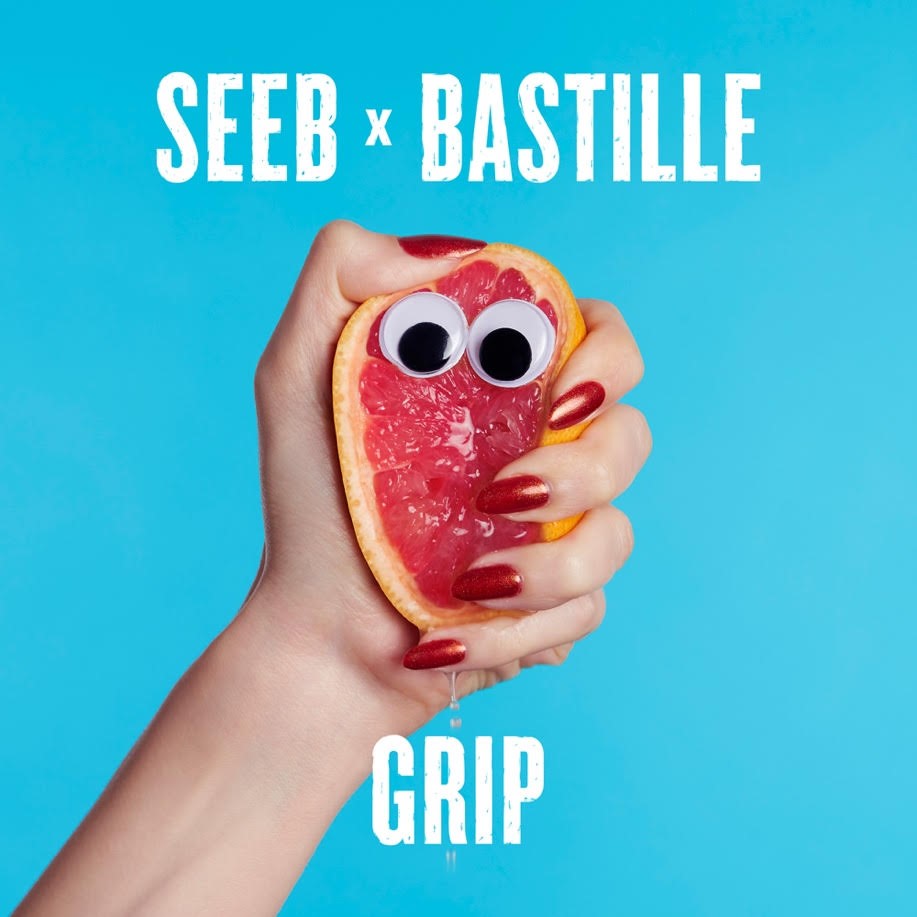