A new deluxe box set celebrating classic rock legends America's performance at the Palladium in London, with signed and numbered certificate, is now available at the band's new online store!

The year 2019 marks the 50th Anniversary of British-American rock band America. Founding members, Gerry Beckley and Dewey Bunnell (along with former band mate Dan Peek) met in high school in London in the late 1960s and quickly harmonized their way to the top of the charts on the strength of their signature song “A Horse With No Name.” America became a global household name and paved the way with an impressive string of hits following the success of their first #1 single. Forty plus years later, these friends are still making music together, touring the world and thrilling audiences with their timeless sound.

From their formative years, America has been a band capable of transcending borders with its uplifting music and positive message. Embracing a rainbow of divergent cultures, America's audiences continue to grow, comprising a loyal legion of first, second and third generation fans, all bearing testament to the group's enduring appeal. “I think that the ingredients of the America sound are the basic fundamentals that translate internationally,” explains Beckley. “The Italians are huge fans of dance music, but they also love a ballad - they're romantic at heart. It's the same in the Far East. A lot of times in these countries, we see people singing along, and they don't really know what the words mean. Music is truly the international language.” 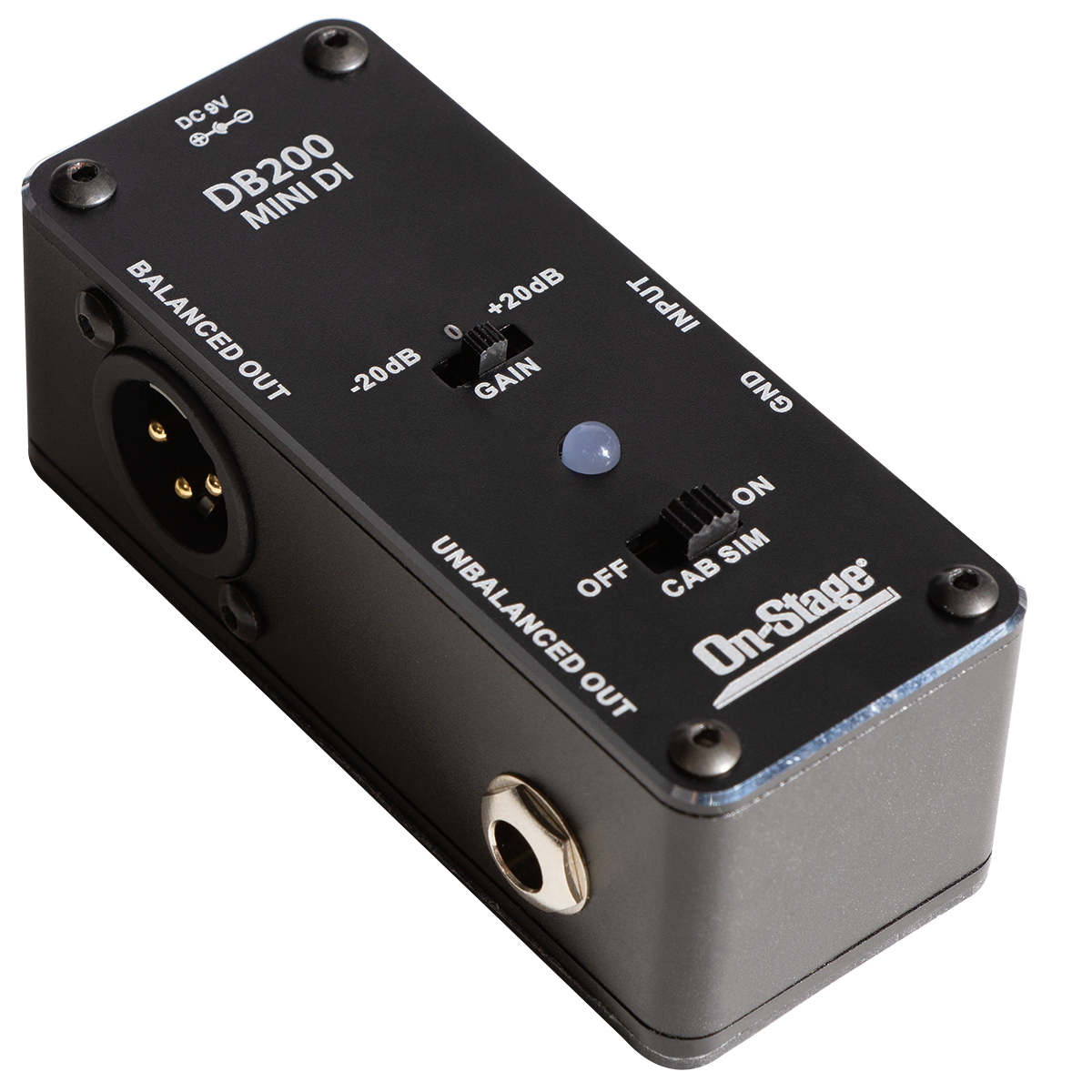