Last month, All That Remains suffered a tragic and incredibly painful loss when their globally renowned, highly respected, and immeasurably talented lead guitarist and founding member Oli Herbert, who played on all nine albums in the band's discography, unexpectedly passed away.

Herbert was especially proud of the band's new album, Victim of the New Disease, which arrived in stores and at DSPs today, November 9, via Razor & Tie. The album is both a tour de force and a testament to Herbert's legacy.

All That Remains — Philip Labonte [lead vocals], Mike Martin [guitar], Jason Costa [drums], and Aaron Patrick [bass, backing vocals] — plan to further honor the passion that Herbert felt for both the album and the band by continuing on.

The band will embark on its previously scheduled European tour with Sevendust this December. Guitar virtuoso and YouTube personality Jason Richardson (All Shall Perish, Chelsea Grin, Born of Osiris) has come on board and will fill in on the upcoming trek. All current tour dates are below, with more touring plans in North America being announced soon.

"Losing Oli has been a tremendous blow to the core of ATR," says vocalist Labonte. "But I know he wouldn't want anything other than for us to continue. He loved this record so much — it's some of our best work. We look forward to sharing the music with everyone — seeing our fans from the stage. From where Oli loved most. It'll be cathartic. We'll need it to be."

Prior to the album's release, the band shared an epic trifecta of new tracks "Fuck Love," "Wasteland" "Everything's Wrong." The songs were met with near-universal acclaim and genuine excitement from the rock and metal communities.

Critical gatekeepers like MetalSucks enthused that "Fuck Love" was "easily the heaviest thing they've released in years (maybe ever??)" while Loudwire proclaimed that the track is a "straight-forward brutalizer centered around a beefy pendular rhythm, making it an instant pit-starter when it eventually sees the stage." Anti-Hero weighed in, calling tracks "pit perfect."

Labonte offered this insight into the album, saying, "We decided to throw a curveball… and do the heaviest record since For We Are Many in 2010! It was the perfect way to follow-up Madness, where we did some different styles and songs and even covered a country song. People might've expected something more experimental, but throwing curveballs is what we do."

In other ATR news, the band is pleased to announce that the single "Two Weeks" from the album Overcome has been RIAA Certified Gold.

ABOUT ALL THAT REMAINS:
Since their formation in Massachusetts during 1998, All That Remains have built an undeniable legacy upheld by airtight songcraft, knifepoint precise metallic instrumentation, and stadium-size hard rock hooks. As a result, they've outlasted trials, tribulations, and trends to stand tall as one of this century's most consistent purveyors of heavy music with a bulletproof canon of arena-worthy anthems. All That Remains' discography is highlighted by success at Active Rock including radio hits in the top 10 such as "Two Weeks," "What If I Was Nothing," and their first number one "Stand Up."

The band averages 1 million monthly listeners on Spotify (an unprecedented feat for a metal band in any era), while cumulative sales eclipse 1 million albums worldwide. Not to mention, they've earned five consecutive Top 10 debuts on the Billboard Top Rock Albums Chart and four in the Top 5. Most recently, 2017’s Madness spawned the smash cover of Garth Brooks' "The Thunder Rolls," which trended on VEVO and generated 21 million plus total views and 8 million Spotify streams in under a year's time. In addition to packing houses as a headliner, they've practically burned down the festival stages everywhere from Rock on the Range to Welcome to Rockville. 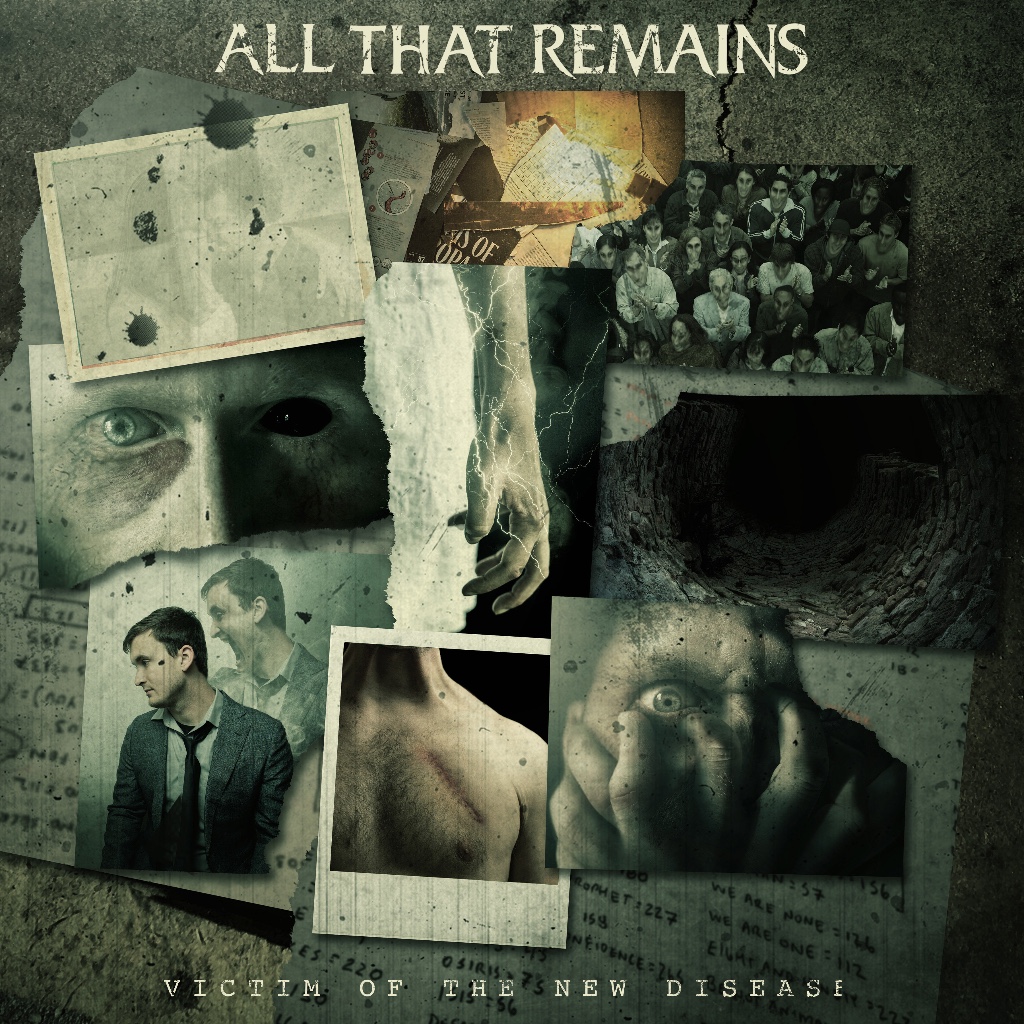 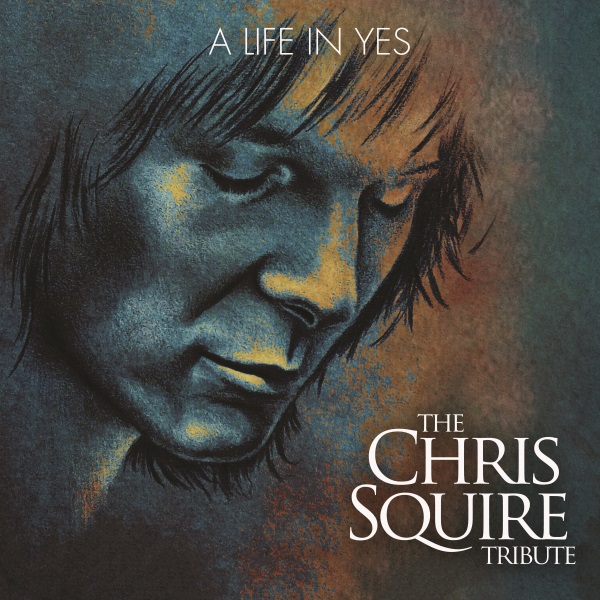 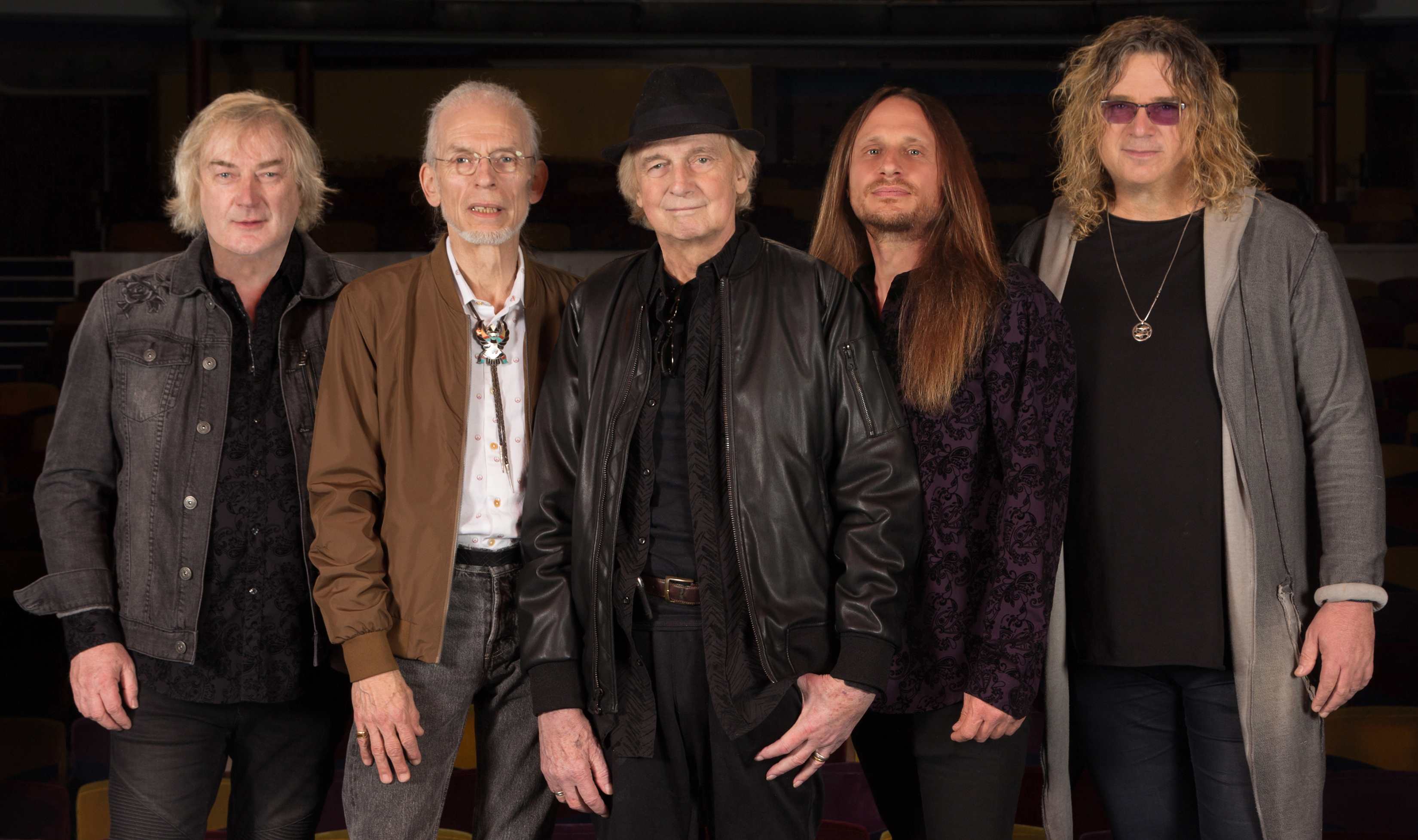