Acclaimed for his work as a founding member of prog metal standouts Haken, as well as Nova Collective, Mike Portnoy’s Shattered Fortress, and as a Strandberg Guitars associate artist, Richard Henshall is now prepared to release his debut solo album, ‘The Cocoon’. Consisting of eight tracks that range from dense polyrhythmic passages to delicate minimalistic interludes and everything in between, 'The Cocoon' features Henshall’s trademark guitar and keyboard playing throughout, and marks his debut performance as a lead vocalist. The album will be released on July 26th. 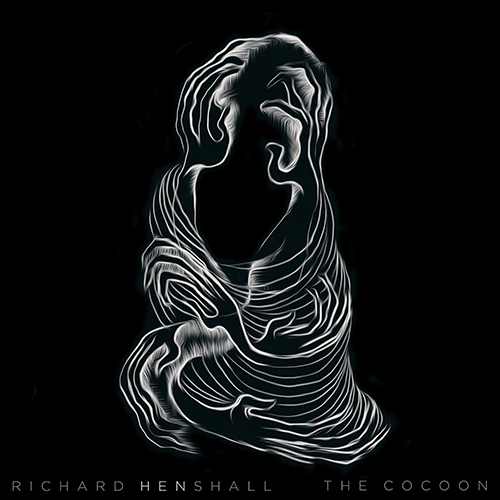 Henshall explains, “Working on this album has been an extremely exhilarating and liberating experience that has allowed me to explore a whole range of new exciting ideas with my writing. The album has pushed me as a composer and musician and has given me the opportunity to delve deeper than ever into my love for electronic, jazz and metal music. The music on ‘The Cocoon’ feels like the perfect reflection of my tastes, influences and experiences in music and life in general”.

The multi-layered, richly textured and often heart wrenching album, represents four years of creative input from Henshall and draws inspiration from artists such as Bon Iver, Meshuggah, Squarepusher and Tigran Hamasyan, which has resulted in, arguably, his most ambitious and eclectic work to date.

Completing the lineup for the release are Conner Green (Haken) on bass and Matthew Lynch (Cynic and Nova Collective) on drums. “Conner and Matt never cease to astound me with what they can achieve on their instruments. They both have a fresh, unique approach to playing, which has really breathed new life into the music on ‘The Cocoon’. They really outdid themselves on this record”. 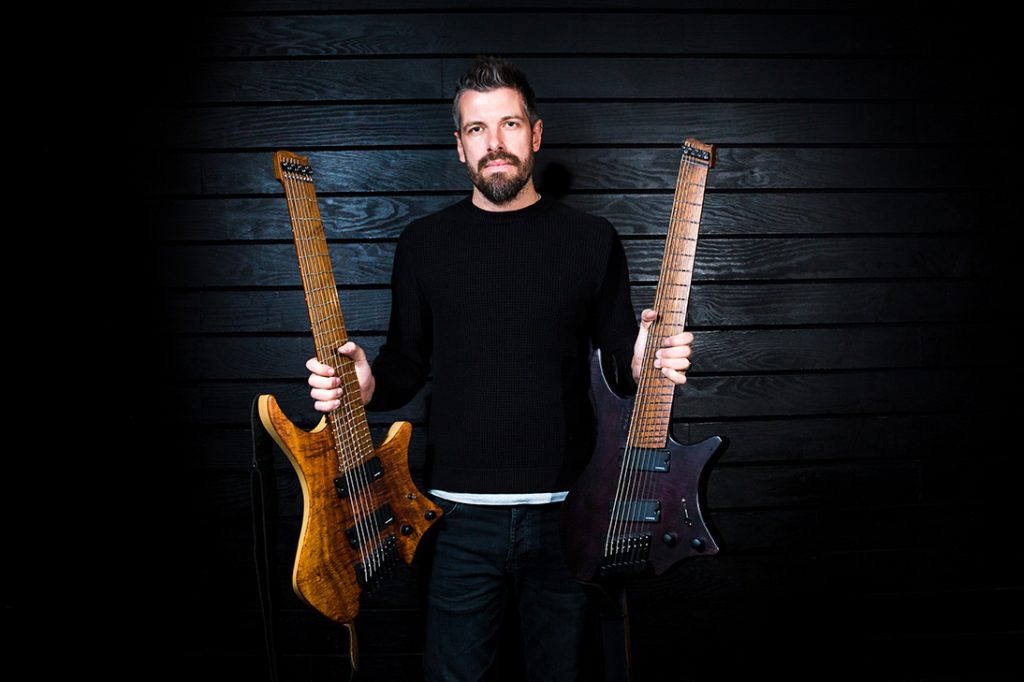 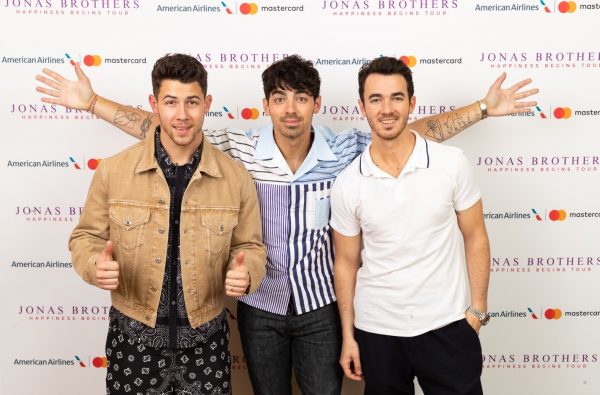 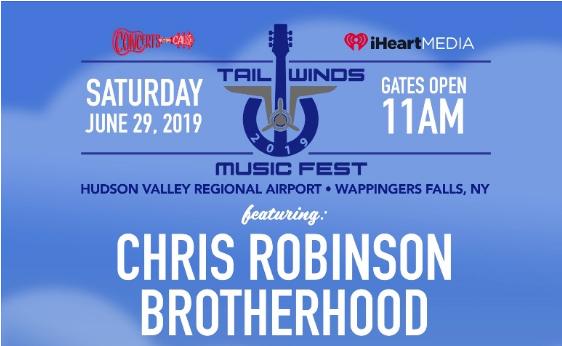