Home›News Releases›Guitar NR›Introducing the C4 Synth, A Eurorack Modular Synth in a Pedal for Guitar and Bass from Source Audio

Introducing the C4 Synth, A Eurorack Modular Synth in a Pedal for Guitar and Bass from Source Audio

Boston, MA - Source Audio, creators of the extremely popular Nemesis Delay and Ventris Dual Reverb, are releasing the C4 Synth, a four-voiced synthesizer pedal for guitar and bass. The C4 Synth unites all the sound creation tools of a classic Eurorack modular synthesizer and packages them in a compact and easy-to-use effects pedal. Out of the box, the C4 features six dynamic synth effects, with unprecedented tracking abilities, and lightning-fast response. For those looking beyond the six onboard effects, the Neuro Desktop Editor (a free download for Mac and Windows) and Neuro Mobile App (free for iPhone and Android) offer a diverse library of presets created by the the Source Audio team as well as the ever-growing C4 Neuro community.

"Synth pedals need lots of different sounds, because personal taste is everything in this space," says Source Audio President Roger Smith. "Most synth pedals have a relatively narrow range of sounds - that is not enough. The C4 has over 120 presets today, and we estimate it will grow to 1000 a month from now. Our innovation with this pedal is not just flexible sound creation tools - more importantly, it is the simple means by which any user can browse and play the library of sounds, burn a handful of favorites directly to the pedal, and then bring them to their next gig in a small, simple to use package. No other synth pedal in history offers this." 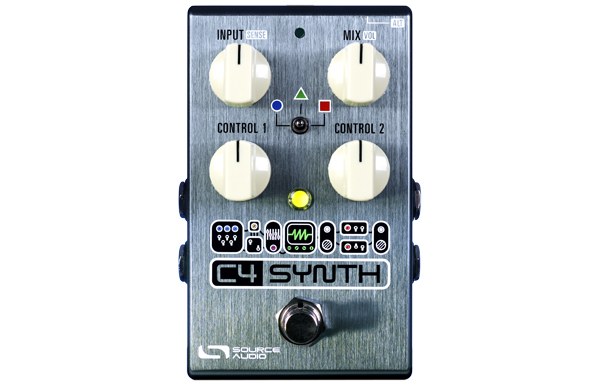 Burning presets to the C4 Synth is a straight-forward process. The C4 connects to the Neuro Editor via the pedal's mini USB port or the Neuro Mobile App via the phone's headphone jack and Input 2 on the pedal. Once connected, musicians can easily browse presets on the pedal for testing. Favorite presets can then be saved with a single click to one of C4's six toggle switch positions or 128 MIDI accessible positions. It's a fun process that allows users to create the perfect synth pedal for their needs. 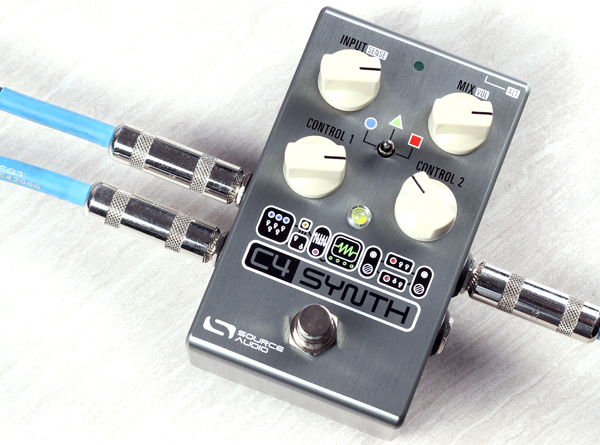 While still developing the C4, Source Audio tried something unique by releasing fifty limited-edition, hand-painted C4 Synths to the public. With nearly no promotion the fifty units sold out in minutes. "We wanted to get the C4 in the hands of some highly motivated users," said Smith. "We knew this especially engaged group would give us some excellent feedback and create a swath of awesome presets for the official release." The result is a large and growing collection of thoroughly compelling user presets.

Reaction to the C4 from this core group of limited-edition owners was outstanding. Simon Francis (bassist for Ellie Goulding & Kylie Minogue) said, "The C4 brings a depth of sound and a responsive feel/tracking that I have not encountered before. Its compact form factor coupled with an editor that deftly balances simplicity with deep sound design possibilities makes this a game changer." Jason Richards (session guitarist and Ableton programmer) said, "The C4 is everything I didn't know I needed in a synth pedal. Finding the perfect synth engine has a been a long search for me, and the intuitive hardware layout with software integration makes this pedal far beyond anything else in that family of gear."


The street price of the C4 Synth is $239. For more info and a list of authorized dealers, visit www.sourceaudio.net 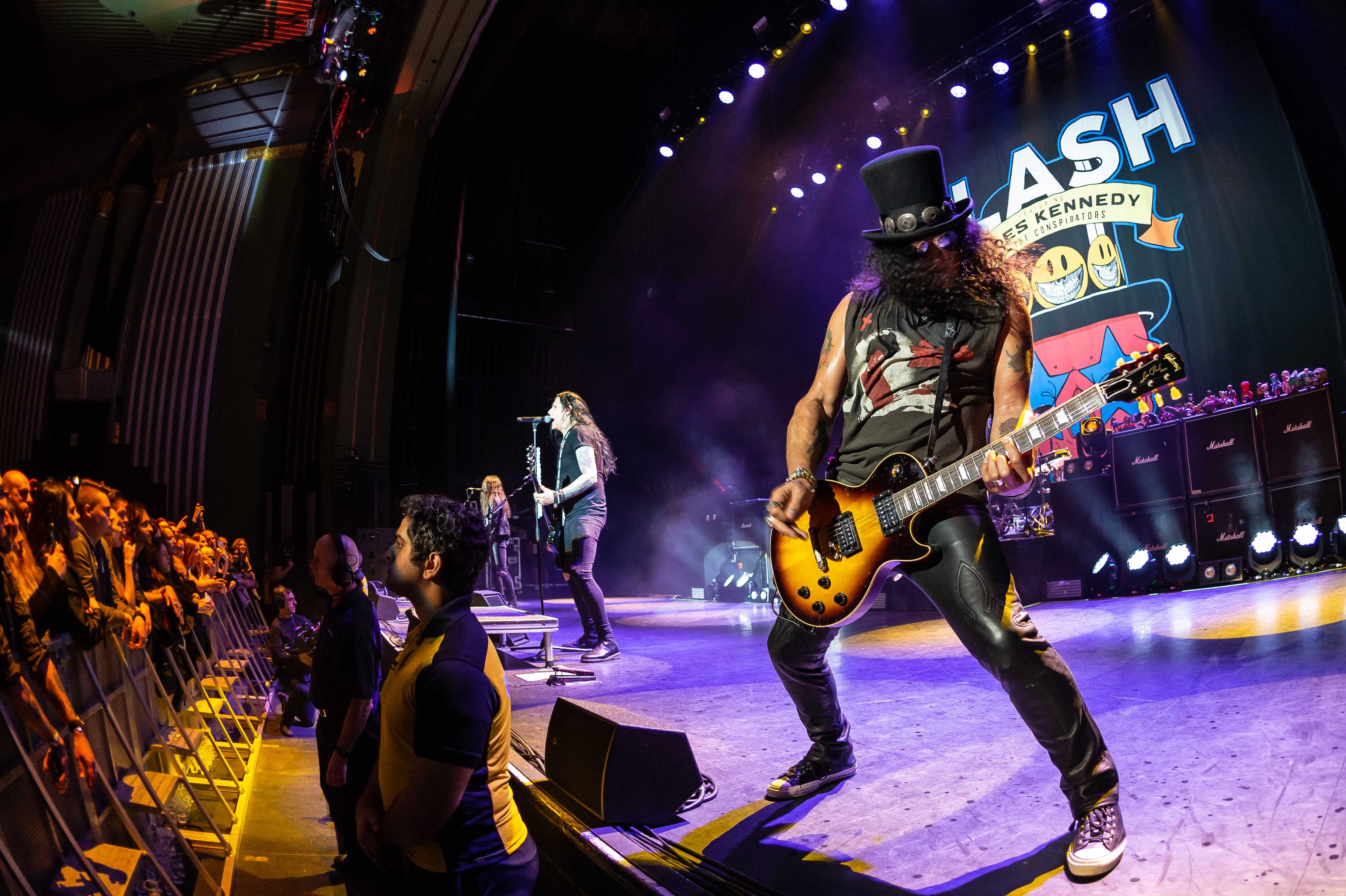 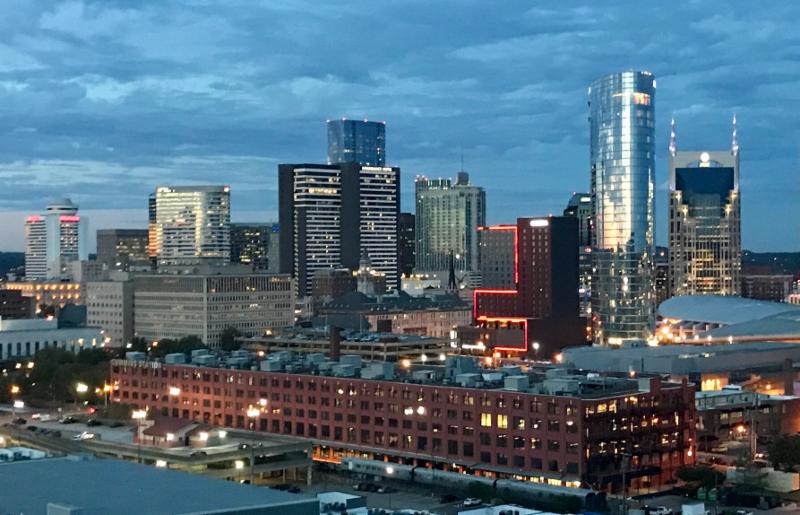