Home›Feature Stories›Drummers & Percussionist FS›You Can’t Do That on Drums Anymore. An interview with Chad Wackerman

You Can’t Do That on Drums Anymore. An interview with Chad Wackerman

Chad Wackerman is truly in a league of his own. In a world of monster drummers where chops, licks, and competitive virtuosity have taken center stage, Chad has always stood out amongst the world’s most renowned drummers throughout his three-decades-plus career. Not everyone can legitimately hang in such diverse areas as straight ahead jazz, progressive and theatrical rock with Frank Zappa (which he is most noted for), and fusion with artists like Alan Holdsworth.

Wackerman isn’t just a jazz fusion guy with chops, however. He has also covered pop and rock roles with artists including James Taylor, Barbara Streisand, Men at Work, Andy Summers, and Steve Vai (and the list goes on). On top of all this, he has also done drum performance work with another ex-Zappa drum phenom, Terry Bozzio. Is there anything he can’t do?

If this were not enough, Chad is also an avid educator/clinician and composer, not only for his own solo records, but he also wrote and performed on television shows including HBO’s “The Dennis Miller Show.”

Our main topic of discussion here is Wackerman’s outstanding new solo record, Dreams, Nightmares and Improvisations, which features Jim Cox on keyboards, Jimmy Johnson on bass and Alan Holdsworth on guitar. We had the privilege of talking with this drums and percussion master during a quiet period before the busy summer touring schedule kicks into high gear. As you’ll discover from this conversation, one thing is for sure… Chad Wackerman is far more of an artist and musician than he is just a drummer.

Drummers make very good producers, because we are always making musical decisions that affect the way the other musicians play. 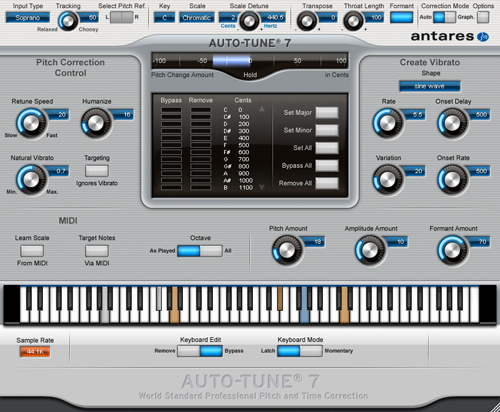