Currently on tour across the UK and Europe, SOTO are now also launching a new video clip directed by Thiago Kiss for the track “Torn”.

Check it out here: https://youtu.be/VvxUAtwx3pE\

Jeff Scott Soto checked in from on the road as follows:
“JSS checking in from the Origami tour, we have completed the UK portion already and now digging into the Central Europe leg, so far the reception has been incredible, especially to the new songs and album! 3 more weeks coming up with Scandinavia next then we start working our way south eventually ending all the way down in Athens, we live for this, we look forward to seeing you all out there!”

And Soto further commented about the video clip for “Torn” as follows:
“While we were about to start the EU tour, we asked our video director in Brazil, Thiago Kiss, to whip us up a treatment for another Single from ‘Origami’ called “Torn”. This is an emotional song co-written with drummer Edu Cominato, myself and the same writer as our 1st video Single “HyperMania”, Luiz Portinari. We chose this track as the deep lyric and theme of the song is a double entendre that could be taken from the crumbling of a relationship between 2 people or the crumbling of society and humanity. In our videos, we try to also portray triple entendres as will be evident in this new clip. Once again, Thiago paints visually stunning lush and cinematic landscapes along with story lines that make you 'feel' more than just watch!”

Make sure not to miss SOTO on the remaining shows of their European tour: 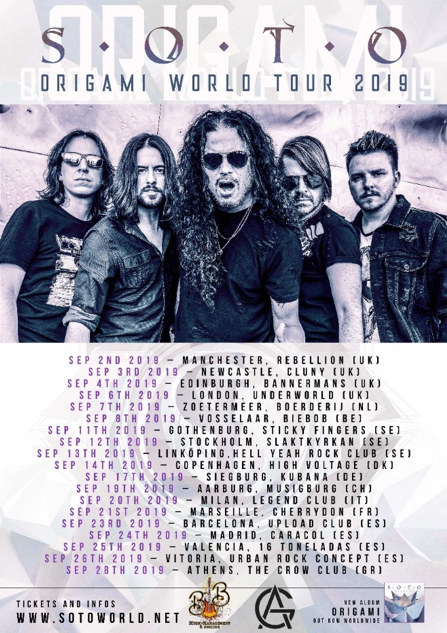 Check out the previous singles/videos and an EPK for SOTO’s “Origami” album here:

“Origami” was released as a limited digipak CD with a set of 3 stickers and a bonus track, 180g vinyl LP including the entire album on CD (Available either on black vinyl or in strictly limited coloured runs as follows: 200x Light Blue vinyl from CM Distro Europe & 100x Lilac vinyl from the band themselves!), and as digital download. The album comes packaged with classy artwork by Gustavo Sazes (Machine Head, Amaranthe, Arch Enemy).

The full track-listing of ’Origami‘ is as follows: 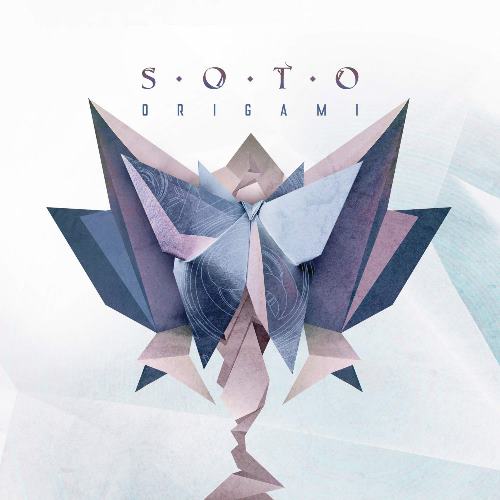 SOTO started in 2015 derived from the ideal of Jeff Scott Soto wanting to return to his heavier roots. So far they released 2 albums, “Inside The Vertigo“ (2015) and “DIVAK“ (2016), taking a short break while Jeff embarked on the supergroup Sons Of Apollo, alongside Mike Portnoy, Derek Sherinian, Billy Sheehan and Bumblefoot.

Now SOTO are returning under the same umbrella as Sons Of Apollo, having signed with InsideOutMusic. The new album “Origami“ contains material that continues to expand and move the band towards new heights whilst following up with their brand of Power Rock. 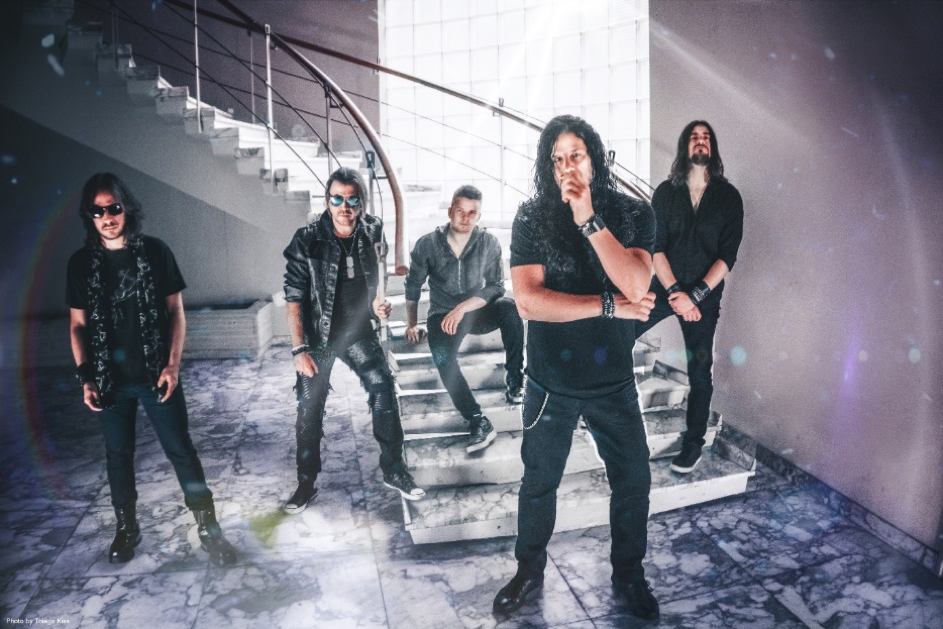 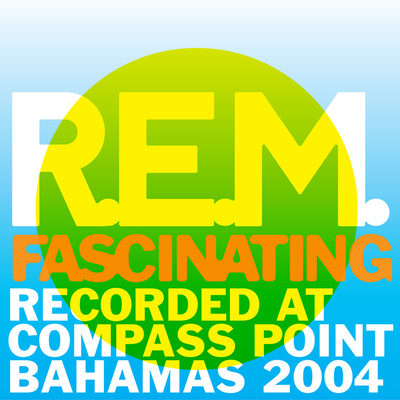 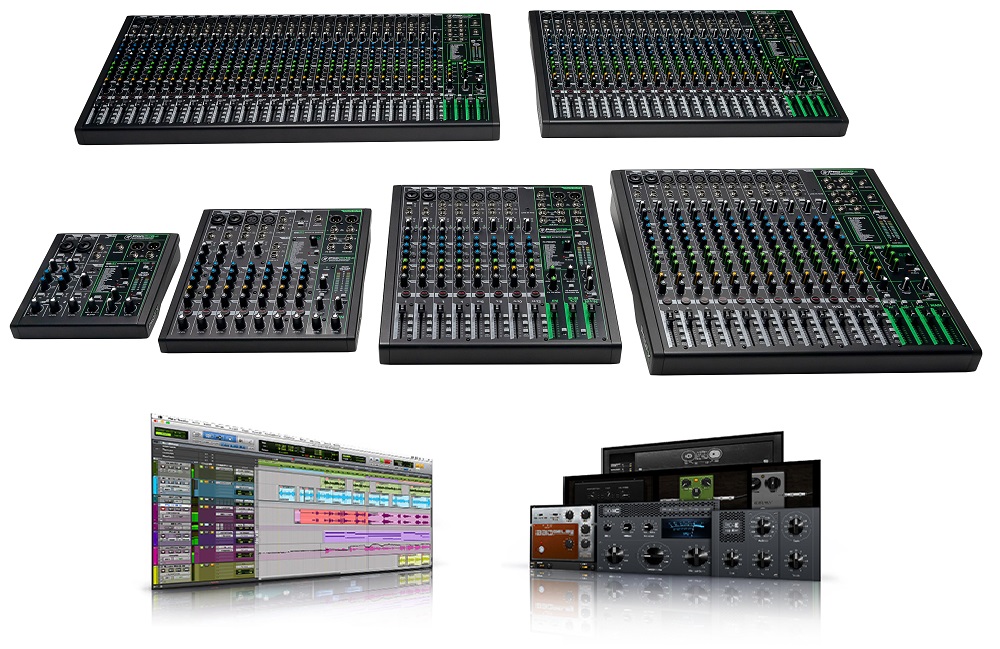