NEW SINGLE & VIDEO 'LET OUR LOVE WIN' OUT TODAY
GIANT, the powerhouse rock quartet, are set to unleash their highly anticipated fifth studio album, “Shifting Time" on January 21, 2022. Now anchored by founding members David Huff and Mike Brignardello, the two are joined by guitarist John Roth (Winger, Starship featuring Mickey Thomas, Jimi Jamison) and vocalist Kent Hilli (Perfect Plan). After more than a decade since their last album, the band is back with new music that showcases their perfect blend of the melodic rock sound. Founding member Dann Huff has given his seal of approval and appears on lead guitar on the song 'Never Die Young'.

Fans can get their first taste of "Shifting Time" today with the release of the single and video for 'Let Our Love Win'. Watch the video HERE:

It has been over a decade since GIANT has released new music and drummer David Huff says, "We are very excited for people to hear "Shifting Time"! It has been way too long in between GIANT albums and we hope you find it worth the wait. Thanks to everyone at Frontiers and especially the fans for their undying support of GIANT!! We would love to follow up with some live dates in 2022, if that is something the fans would like to see, so hopefully we'll see you out there!"

"We have worked so hard and we are very happy and proud of this record", continues Huff. "I was so impressed with Kent’s vocals when I first heard him! He was a natural fit with our sound and we are thrilled to have him on board," he adds about new vocalist Kent Hilli.

”Wow, man, what can I say? To be asked to be the new singer for my all-time favorite band Giant was, and still is, mind-blowing! I still have a hard time grasping it all. I am tempted to use a certain film quote ("You know, I'm just a regular guy who grew up with the posters of these guys on my wall...and now I'm one of them! That's right, I'm standing here, living proof that if you work hard enough, and you want it bad enough…dreams do come true, so follow your dreams.”), but I won’t, haha. But seriously, that is exactly how I feel. I still remember hearing Giant's first album, ”Last Of The Runaways”, in 1989 which totally blew me off the chair I was sitting on. Since then, I have probably listened to their music every week. And now working with David, Mike, John, and also Alessandro has been a blessing and I am very proud of the album and the music we have created together. These guys are true professionals and I am blessed beyond words to be a part of this and David, Mike, and John have been so supportive and welcoming. I am also very grateful to Frontiers for making this happen and giving me and us this opportunity and I can’t wait to release the songs for everyone to hear,” says Kent Hilli of joining GIANT. 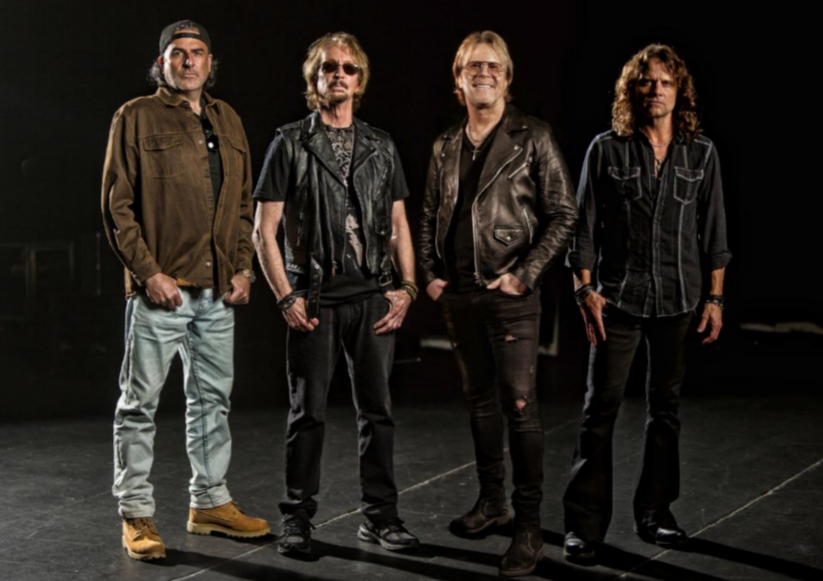 Originally formed in the late '80s by brothers Dann and David Huff, together with the experienced jazz and rock keyboardist Alan Pasqua and Nashville session bass player Mike Brignardello, Giant would become, with the release of their debut album "Last of The Runaways" (A&M Records, 1989), one of the most respected bands of the melodic hard rock scene. Following countless live performances in support of their debut, the band released the follow-up "Time to Burn" (Epic, 1991), an album still regarded as a main source of influence for many melodic and hard rock bands who came after. With the sudden change of musical climate in the early '90s, Giant disbanded with their members becoming involved in different projects, with both Dann and David Huff becoming well respected producers.

In 2001, Frontiers prompted Giant to release "III", an album that would prove to be a landmark in the growth of the new era Melodic Rock scene, particularly in Europe. Unfortunately, Dann's busy schedule along with the other members' commitments, made the reunion impossible to carry on as had originally been planned; however, the vision of bringing Giant back as a band with a recording and touring line-up was something that the band was still open to exploring, even if Dann had to step away. Thus, original members, drummer David Huff and bassist Mike Brignardello, with the blessing of Dann started an endless research for the right musicians that could be part of a renewed Giant line-up. In the end, the choice fell on vocalist Terry Brock (Strangeways, Seventh Key) and guitarist John Roth (Winger, Starship). The resulting album, “Promise Land” soon became a fan favorite, showcasing top quality songwriting and performances. Giant, however, went into hibernation again, with the exception of a one-off show in 2017, where the original band members reunited on a Nashville club stage for a charity event.

Even prior to that one-off live appearance, Serafino Perugino, President and Head of A&R for Frontiers Records, had been persistently contacting David Huff to do another GIANT album. (Literally, years and years spent convincing David that fans wanted another GIANT album.) With the one-off live event piquing fan interest again, Serafino and David Huff resumed talks to see if they could manage to find the right formula for a new album from Giant. When the Swedish band Perfect Plan released a cover version of the Giant’s original hit “Stay” in 2019, then all pieces of the puzzle started to fall into place. Serafino knew GIANT was Kent's favorite band of all-time and vocally, Hilli certainly had the chops to fill the very big shoes of Dann Huff, so he presented him to David Huff and Mike Brignardello. They were impressed with Hilli and were keen on the idea of him handling lead vocals for the next Giant release. Kent also brought his songwriting talents to the fold and together with other songwriters such as Alessandro Del Vecchio, Kristian Fyhr, and Pete Alpenborg (and contributions from Jonas Eriksson and Mike Palace), the resulting album will be an absolute joy and delight for melodic rock lovers.

Truly, the production, songwriting, and performances shine throughout "Shifting Time". 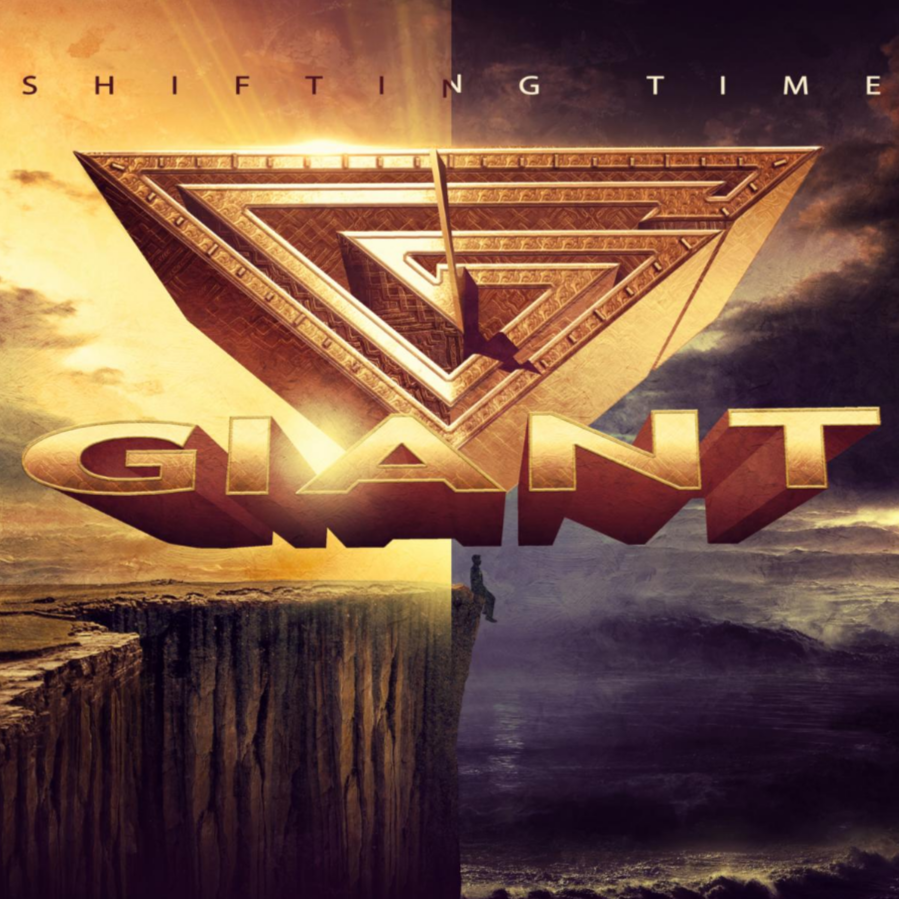 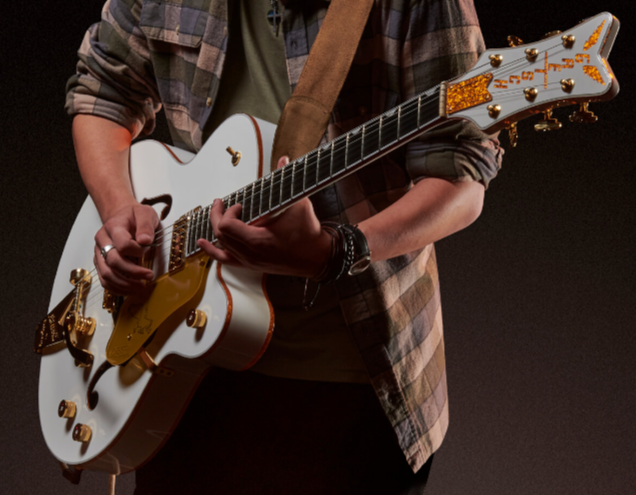 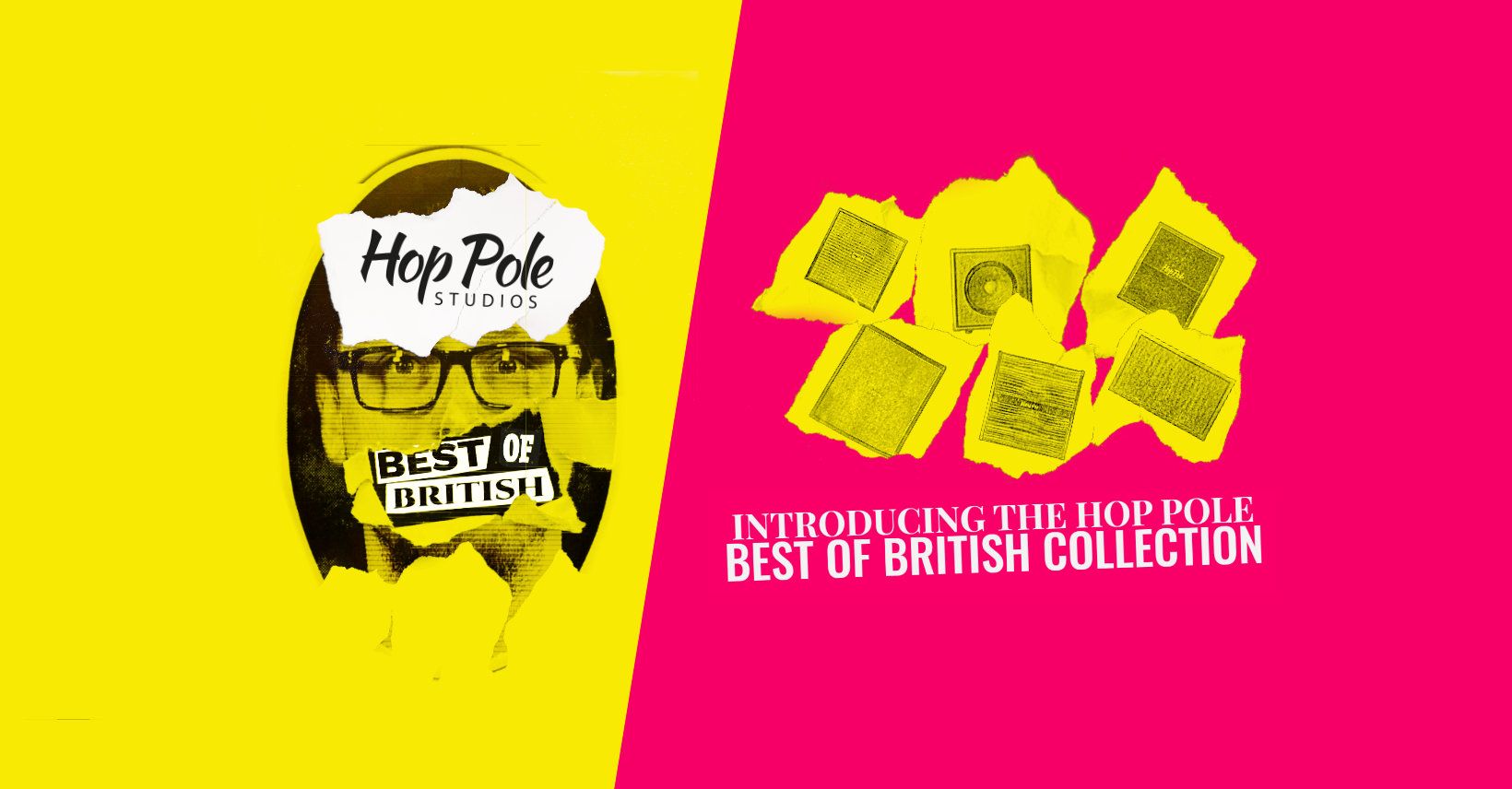