Everything You Need To Know About Electronic Drums For Live Performances

Joe Clegg is pleased to launch his ‘You’re So Hybrid!’ video series, an introduction to using Ableton Live with electronic drums for live music performance.

Drummer Joe Clegg, known for his long standing collaboration with Brit Award winner Ellie Goulding, is also the musical director for Grammy Award winners Clean Bandit and live music producer for fellow Grammy Award winners, Mumford & Sons. Joe has also worked as musical director for Sigrid, Aurora, Becky Hill, Tom Walker and more. In this online video series Joe breaks down his kit and rig set-up explaining in detail his approach to programming and playing on some of the world’s biggest pop gigs. 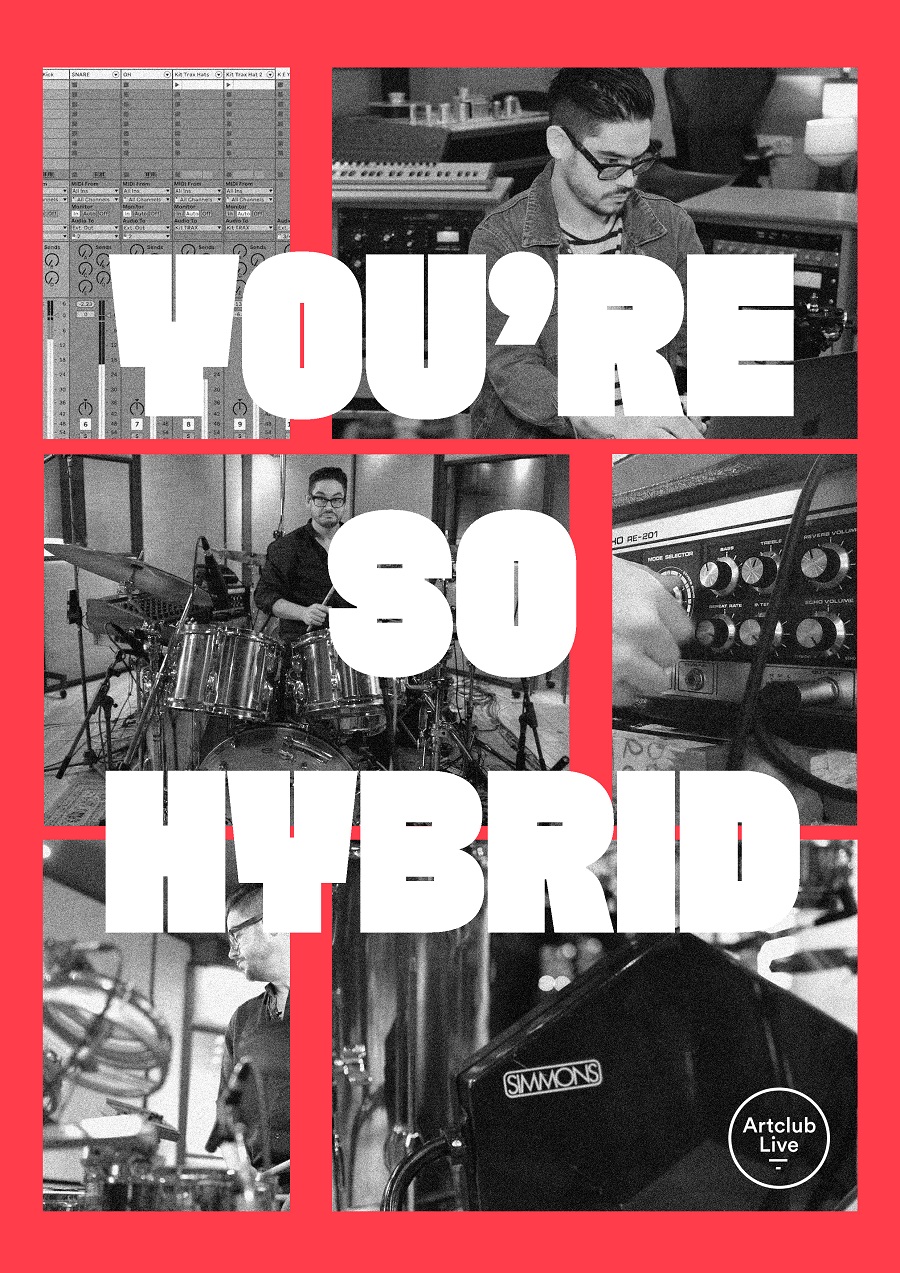 Ableton Live software is designed to help musicians, engineers and artists create and perform music. Joe incorporates electronic drum pads and triggers, hosting samples in Ableton, both in his setup and on his shows as a musical director, and explains how he uses it during live performances.

‘I personally think that there is beauty in the detail, that recreating a programmed drum part with accuracy is an art form in itself,’ Joe explains. ‘I might be the only person that gets excited at the thought of pop shows being played fully live, by musicians using technology as an instrument, without conventional backing tracks, but it’s more attainable than ever.’ 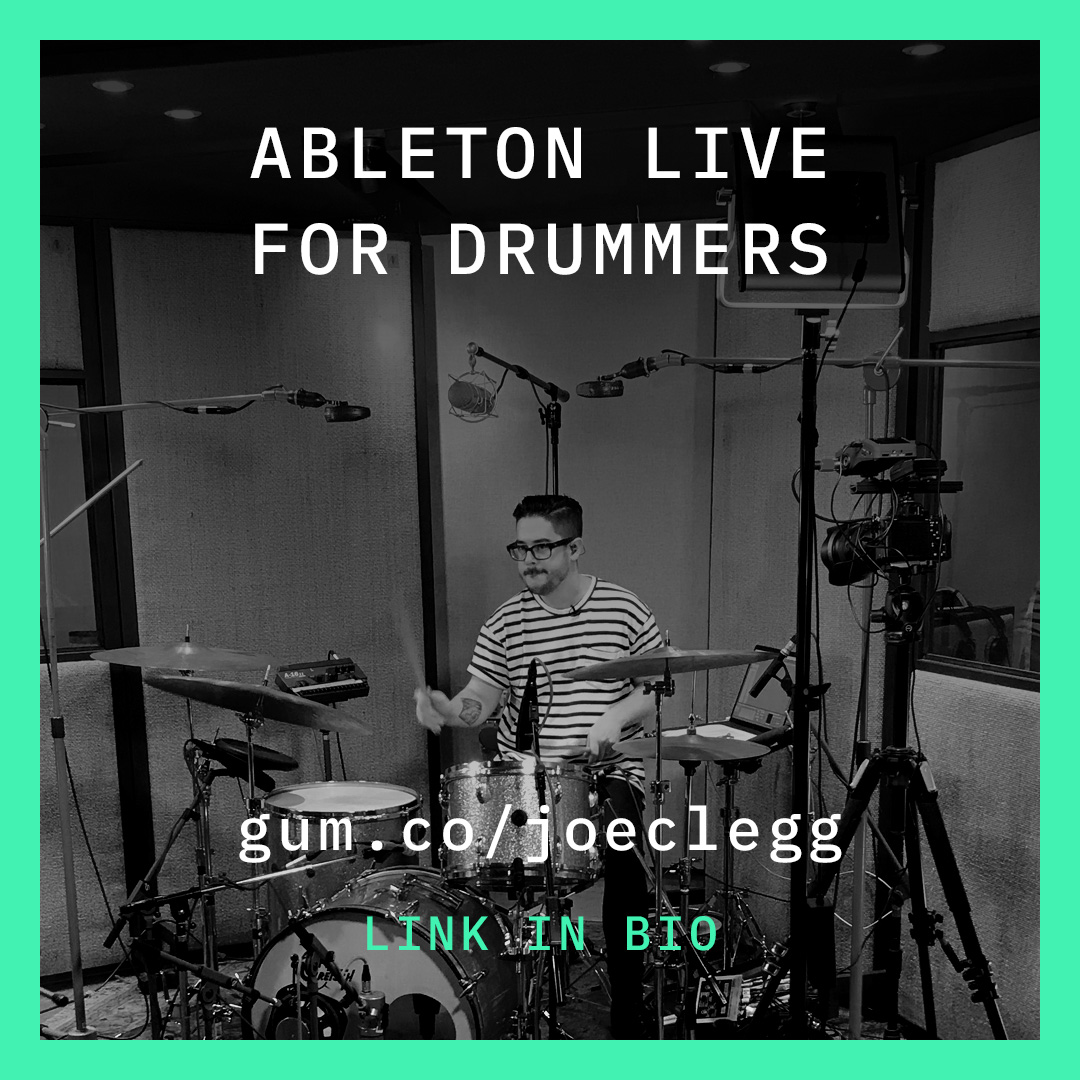 In this three hour, fourteen part video series Joe demonstrates how to translate studio recordings into the live arena in a human and musical way. He also explains the techniques he uses when approaching electronic drums on a live show. In the videos he talks about selecting sounds, programming, automation, and how this works on stage in practice.

Within a musical context, Joe breaks down a track from the final mix to stems and back to the multi-tracks—rebuilding it piece by piece into a playable version, ready for stage. If you’re a drummer but totally new to MIDI, triggers, automation, and sample based drums from a DAW, you will discover a whole new world of possibilities.

Joe says ‘I use Ableton Live on almost every show I work on. It isn’t the only DAW used in the world of live music, but it is creative, versatile, and reliable. Ableton handles MIDI, samples, and software instruments in a unique way, designed with performance in mind.’ 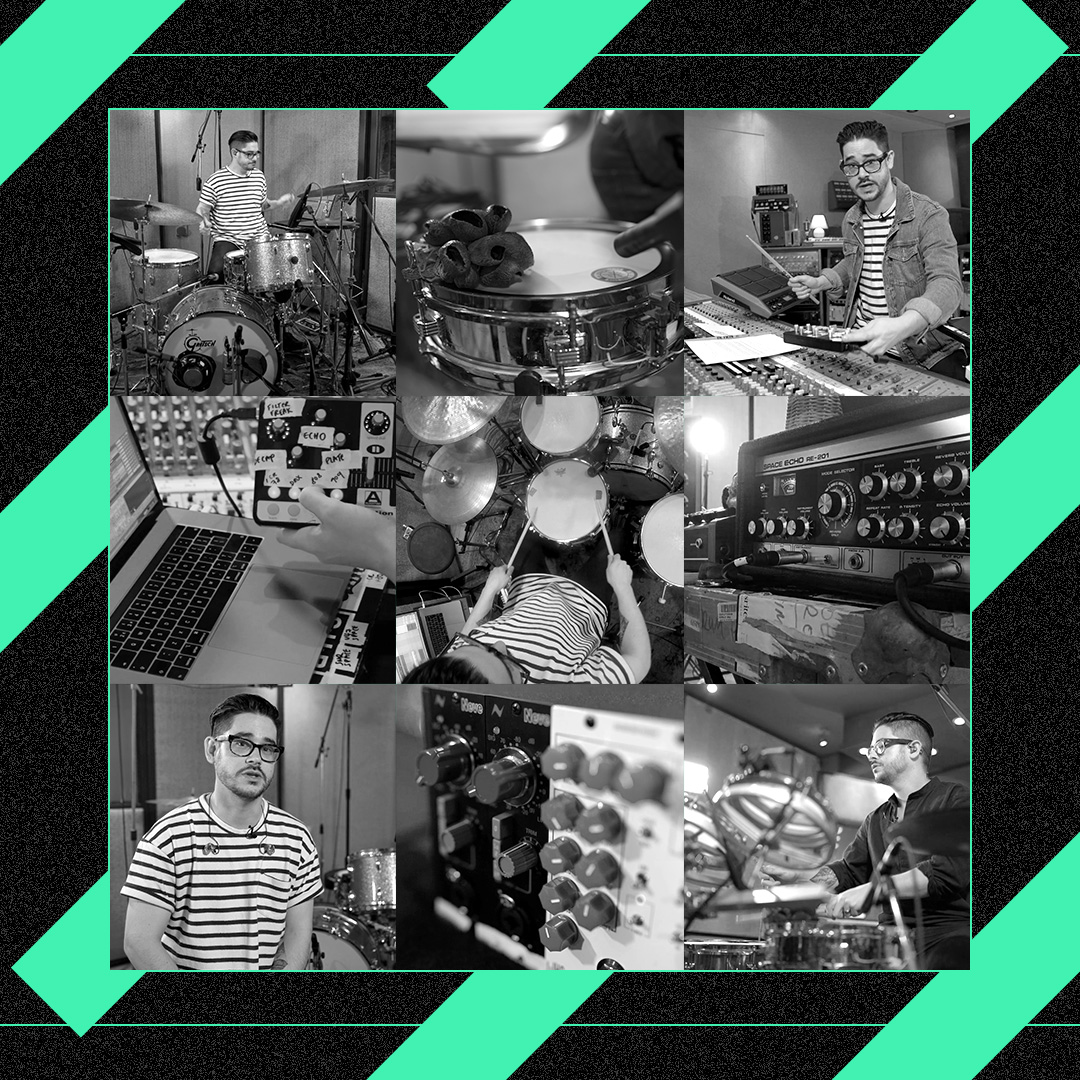 Priced at £95 for lifetime access, Ableton Live for Drummers is available via www.artclub.live/alfd. 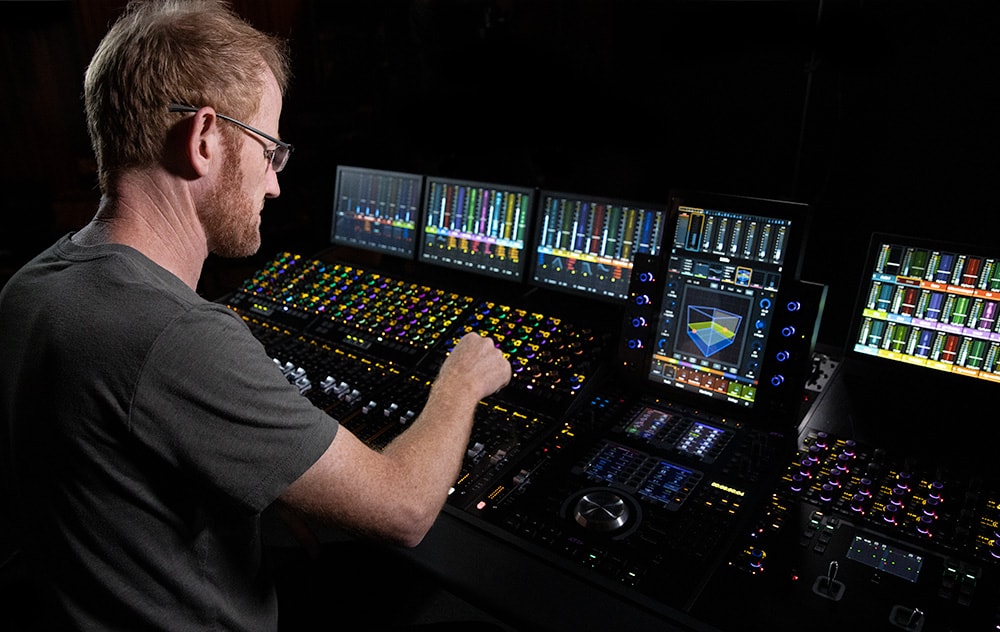 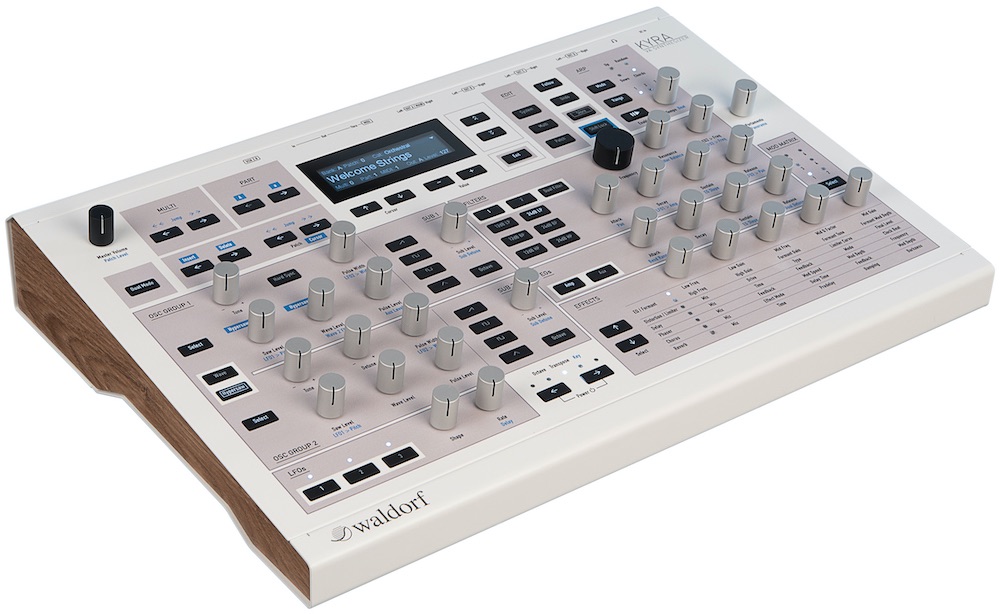