The song, “Beautiful Ghosts,” is performed by Francesca Hayward in the film, and by Swift in the film’s end credits.
Cats arrives in theaters December 20, 2019.
London UK (OCTOBER 24, 2019) – Today, Universal Pictures announced that global music icon Taylor Swift and legendary composer Andrew Lloyd Webber have collaborated on a new, original song written for Universal Pictures’ film Cats, based on Lloyd Webber’s record-shattering stage musical. The song, “Beautiful Ghosts,” will feature in both the film and in the end credits.
Cats, in theaters December 20, is directed by Oscar®-winning filmmaker Tom Hooper (Les Misérables, The King’s Speech), and stars Swift, James Corden, Judi Dench, Jason Derulo, Idris Elba, Jennifer Hudson, Ian McKellen, Rebel Wilson and Royal Ballet principal dancer Francesca Hayward.  In the film, the song is performed by Hayward, who stars in the role of Victoria. The version of the song performed by Swift, who plays Bombalurina in the film, will play over the end titles. As part of the announcement, Universal today also released an exclusive, behind-the-scenes video documenting the creation and recording of the song and including an interview with Swift, Lloyd Webber and Hooper. See it here:

One of the longest-running shows in West End and Broadway history, the stage musical “Cats” includes some of Lloyd Webber’s most indelible songs, including “Memory.” Lloyd Webber, Swift and the filmmakers were excited at the idea of introducing a new song for the film adaptation. Lloyd Webber saw an opportunity to create a new signature song for Victoria, whose character has been expanded for the film. “When I first read the screenplay, the first thing I said was, ‘We have to have a song for Victoria,’” Lloyd Webber says. “Beautiful Ghosts,” he says, is now, “an incredibly important and central part of the whole film.” For director Tom Hooper, the song exceeded even his high expectations. “What I couldn’t believe was the extraordinary beauty of these lyrics that Taylor had written,” Hooper says. “It was as if someone had come into the film I was in the middle of making and … had reflected back to me a profound understanding of what we are trying to do with the movie. It was utterly thrilling.” About CatsOscar-winning director Tom Hooper (The King’s Speech, Les Misérables, The Danish Girl) transforms Andrew Lloyd Webber’s record-shattering stage musical into a breakthrough cinematic event.
Cats stars James Corden, Judi Dench, Jason Derulo, Idris Elba, Jennifer Hudson, Ian McKellen, Taylor Swift, Rebel Wilson and introduces Royal Ballet principal dancer Francesca Hayward in her feature film debut. Featuring Lloyd Webber’s iconic music and a world-class cast of dancers under the guidance of Tony-winning choreographer Andy Blankenbuehler (Hamilton, In the Heights), the film reimagines the musical for a new generation with spectacular production design, state-of-the-art technology, and dance styles ranging from classical ballet to contemporary, hip-hop to jazz, street dance to tap. The film also stars Robbie Fairchild (Broadway’s An American in Paris), Laurie Davidson (TNT’s Will), hip-hop dance sensation Les Twins (Larry and Laurent Bourgeois), acclaimed dancer Mette Towley (featured in videos for Rihanna and Pharrell Williams’ N.E.R.D.), Royal Ballet principal dancer Steven McRae, and rising-star singer Bluey Robinson. Universal Pictures presents a Working Title Films and Amblin Entertainment production, in association with Monumental Pictures and The Really Useful Group. Cats is produced by Debra Hayward, Tim Bevan, Eric Fellner and Tom Hooper. The screenplay is by Lee Hall (Billy Elliot, Rocketman) and Hooper, based on Old Possum’s Book of Practical Cats by T.S. Eliot and the stage musical by Lloyd Webber. Cats is executive produced by Lloyd Webber, Steven Spielberg, Angela Morrison and Jo Burn. One of the longest-running shows in West End and Broadway history, the stage musical “Cats” received its world premiere at the New London Theatre in 1981, where it played for 21 years and earned the Olivier and Evening Standard Awards for Best Musical. In 1983, the Broadway production became the recipient of seven Tony Awards, including Best Musical, and ran for an extraordinary 18 years. Since opening in London in 1981, “Cats” has continuously appeared on stage around the globe, to date having played to 81 million people in more than fifty countries and in nineteen languages. It is one of the most successful musicals of all time. 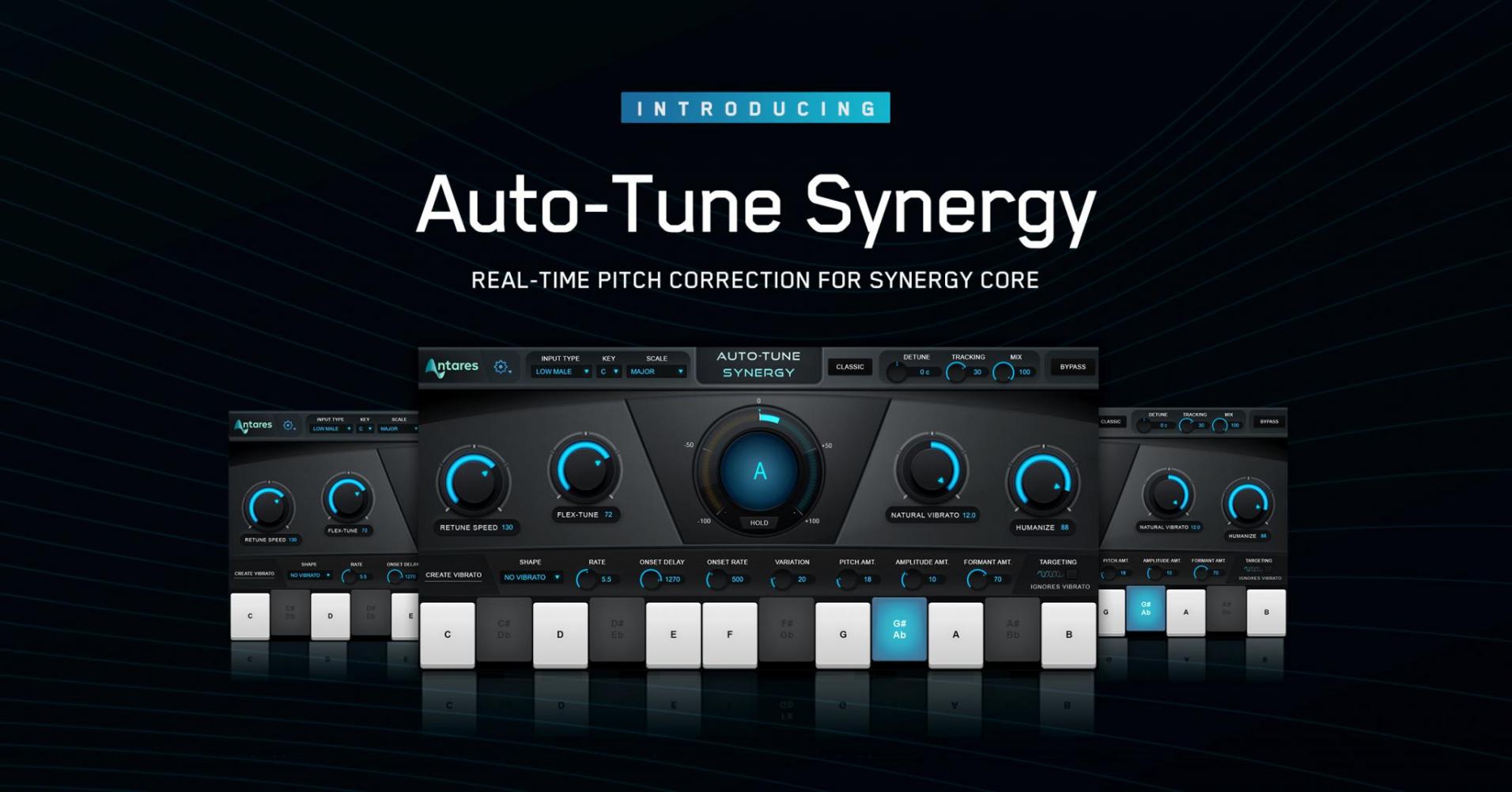 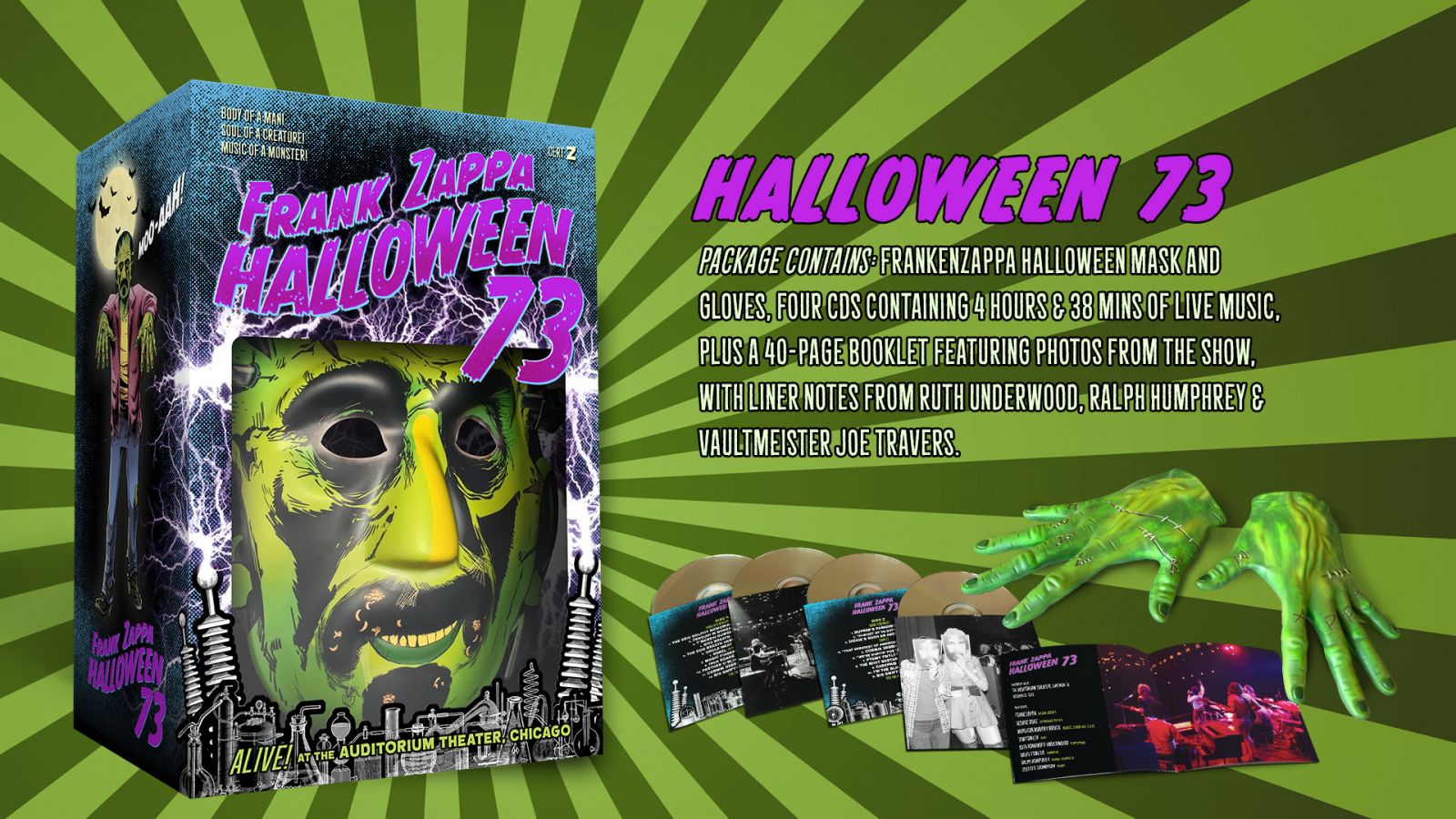