Now, you can produce and mix as if you were inside the Abbey Road Studio 3 Control Room – and hear your music the way the world’s greatest musicians and producers have heard theirs

The Studio 3 control room is Abbey Road’s flagship mix room, designed by the world’s greatest acousticians to provide the ultimate music production and mixing environment. This unique control room is home to music’s greatest legends. From modern classics by Radiohead, Amy Winehouse and Kanye West, to contemporary mixes of the Beatles and Pink Floyd, to number-one chart toppers by Frank Ocean, Brockhampton and Florence + the Machine: all were recorded, mixed and perfected at Abbey Road Studio 3. 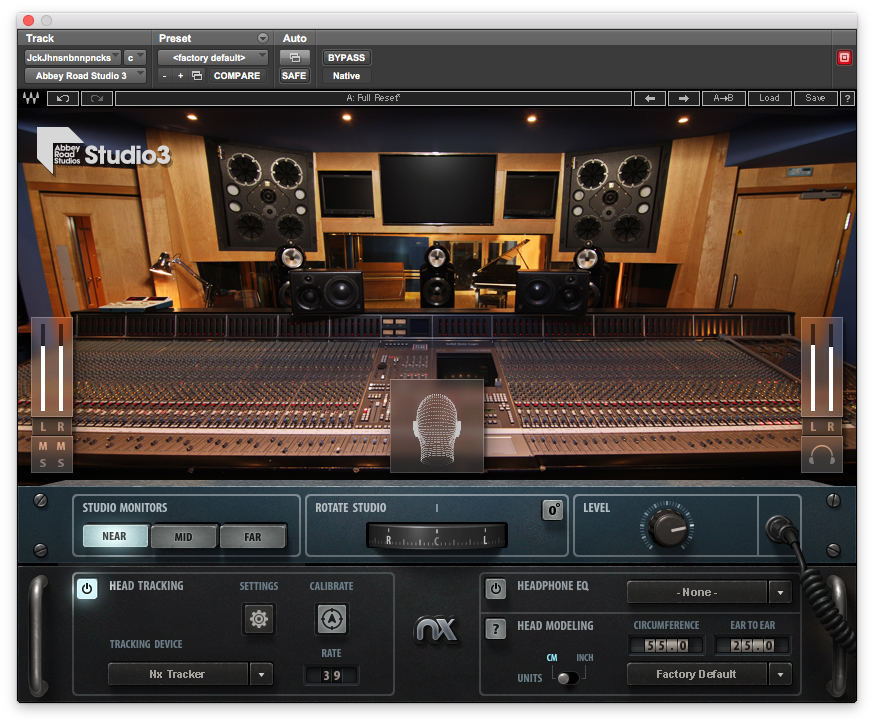 The Waves Abbey Road Studio 3 plugin brings the perfect acoustics of the Studio 3 control room into your headphones – in glorious three-dimensional sound, powered by Waves’ pioneering Nx technology for immersive 3D audio. This unique plugin, used with any set of headphones, gives you the same stellar audio qualities that make Studio 3 the world’s best studio control room. Now, you can produce and mix as if you were inside Abbey Road Studio 3 – and hear your music the way the world’s greatest musicians and producers heard theirs, with:

With Abbey Road Studio 3 inside your headphones, you can now trust your headphone mixes like never before, and you can produce and mix with greater confidence:

In addition, this plugin also delivers full 5.1 and 7.1 surround sound, modeled after the studio’s original surround setup. You can mix professionally for surround – on any set of stereo headphones. 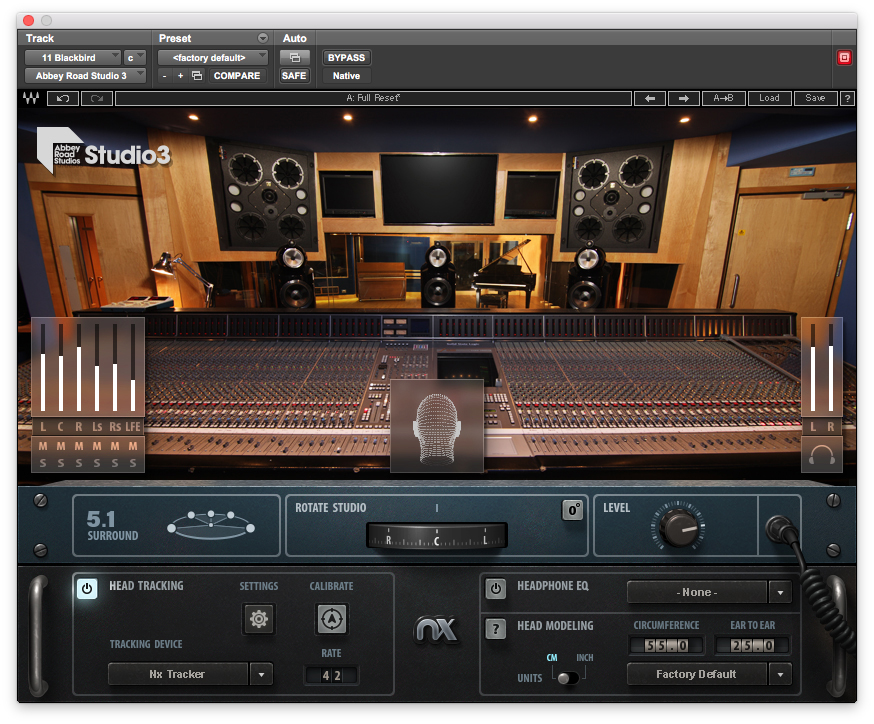 Abbey Road Studio 3 is useful in a wide range of scenarios in which many producers and mixers often find themselves:

Mirek Stiles, Head of Audio Products at Abbey Road says: “Abbey Road has historically been very protective of the acoustic properties of its studios for software emulations, and the Studio 3 control room is no exception. After speaking with Yoni Zlotkin (Waves Product Manager) and the Waves team at length over many months, I began to feel more confident these guys had some groundbreaking theories on how such a sensitive task could be realized. Not everything worked first time and we went back to the drawing board on a few occasions. Our breakthrough moment was when Giles Martin came into the Studio 3 control room with some Universal Music executives and we did a playback. The positive reaction from all in the room was immediate and confirmed our suspicions we had created something special and unique. This plugin was probably the most challenging yet and I’m extremely grateful to the Abbey Road engineers for their feedback and input, and to the talented, resilient and patient team at Waves Audio. I hope this plugin inspires music creators worldwide to realize their visions with more confidence than ever before.”

Mick Olesh, Waves EVP of Sales & Marketing, comments, “The Waves Abbey Road Studio 3 marks a pivotal point in the prolific cooperation between Waves Audio and Abbey Road, which began in 2011. This plugin is not only a technical breakthrough, it faithfully mirrors Waves’ ongoing commitment to serve our user base, by offering them tools that augment and enrich their workflow and especially their creative options. With the Abbey Road Studio 3 plugin, we have managed to overcome a common yet critical missing factor for many engineers, producers and musicians: not only the ability to obtain a professional-sounding work environment, but easy and affordable access to one of the best-sounding rooms in the world.”

With the world’s most famous sound studio, right inside your headphones and in immersive 3D audio, you now have the perfect place to produce and mix – anywhere, anytime. No matter how good or bad your current mixing and music production environment is, having Abbey Road Studio 3 to reference your sessions will take your work to the next level. 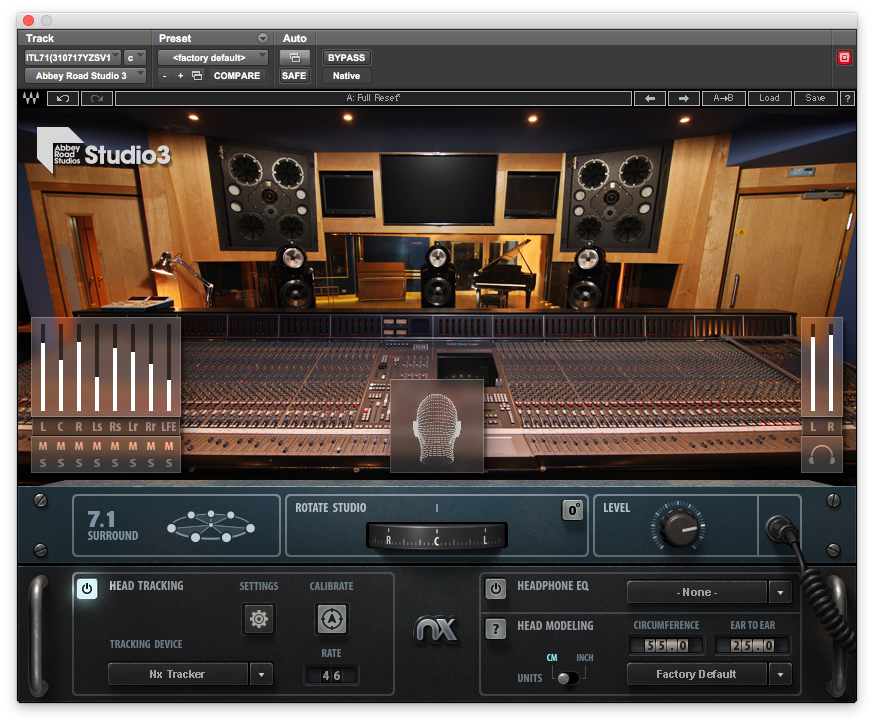 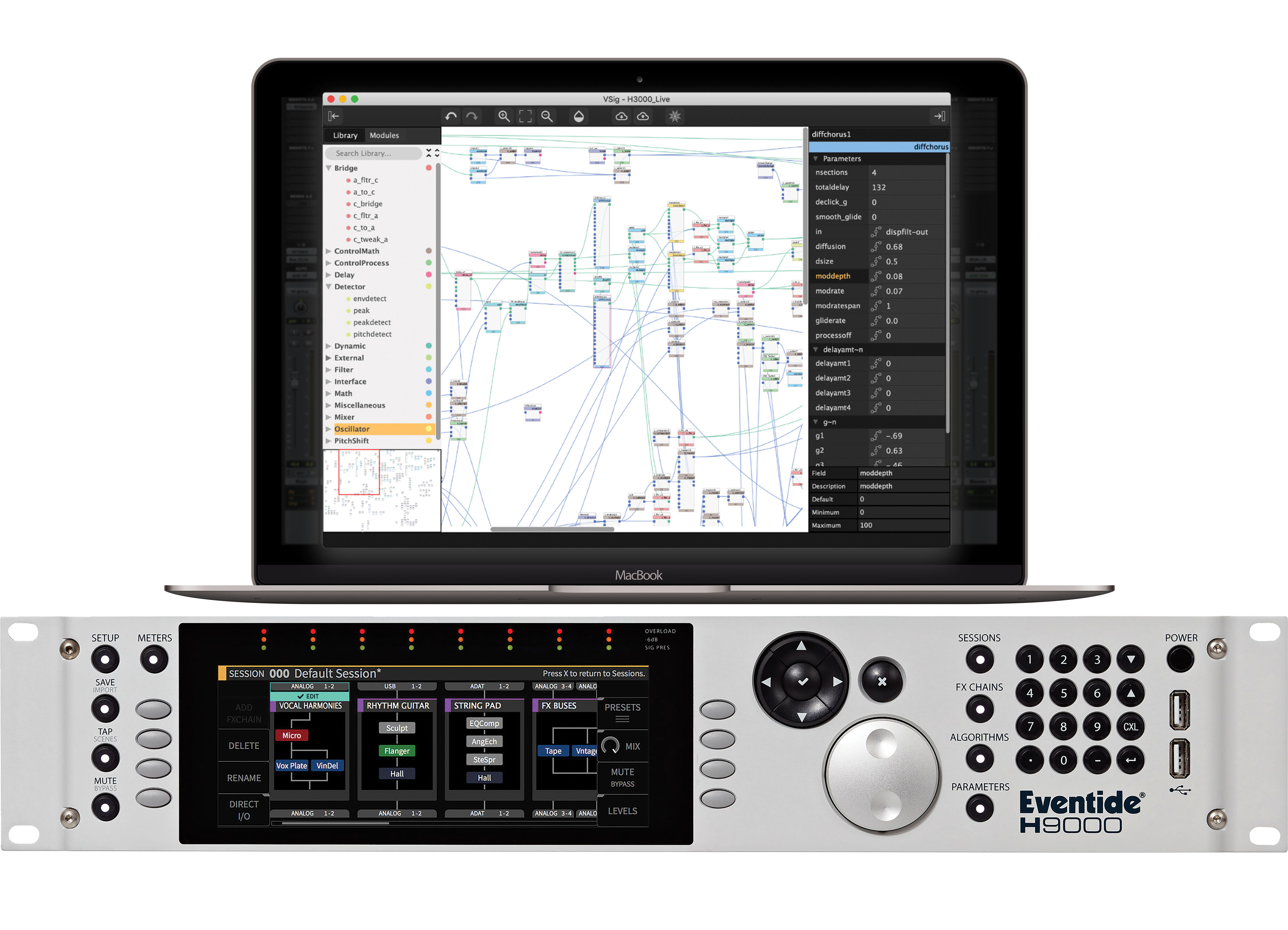 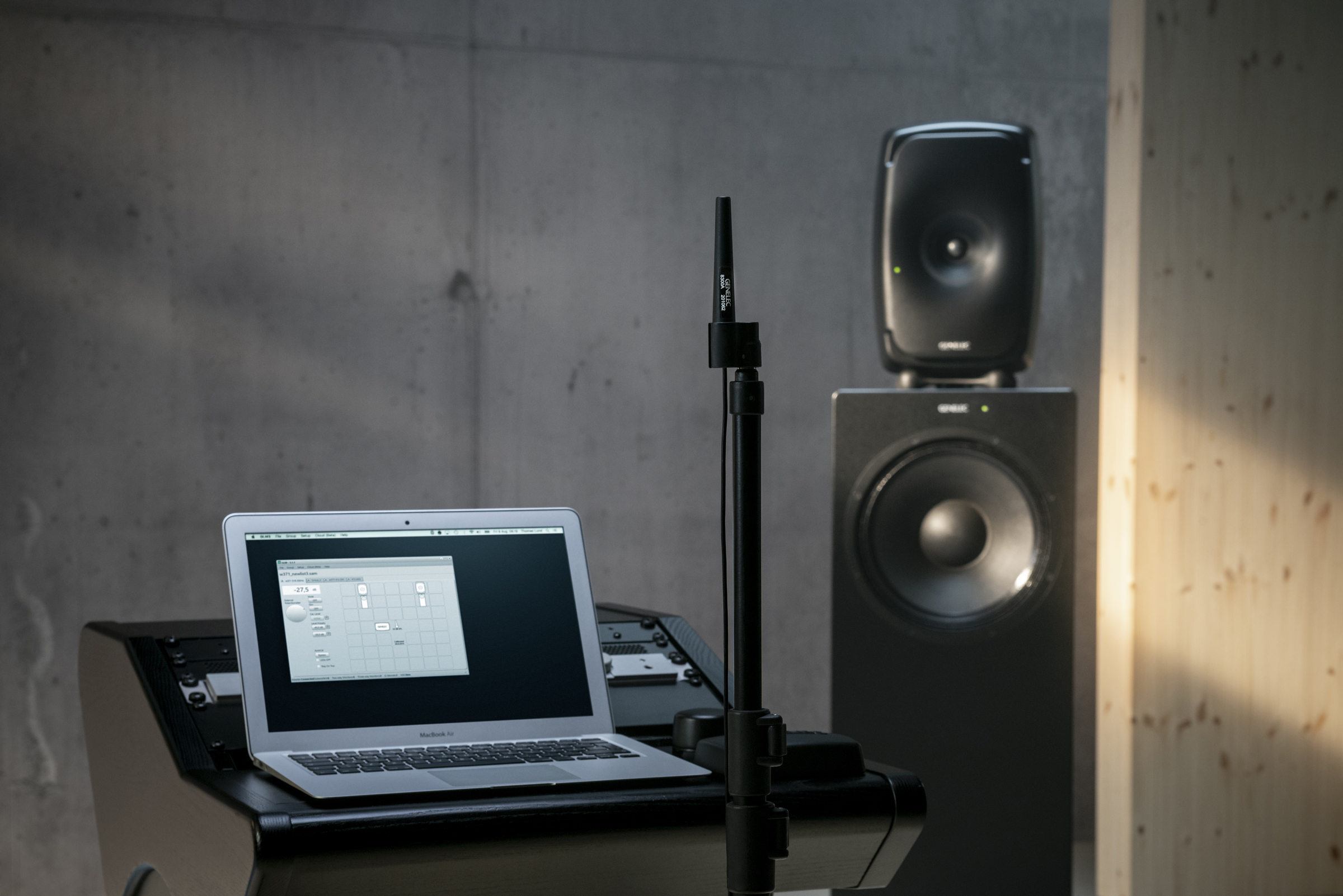