LONDON, UK: following a successful showcase in October at Sheffield’s Synthfest UK 2019, billed as being the UK’s biggest synthesizer event, advanced creative technology designer TA Programming is proud to announce availability of its inaugural Studio MIDI And CV Interface full synthesizer control system — capable of controlling multiple synthesizers simultaneously via voltage control outputs and MIDI/USB with extra-low latency while keeping analogue instruments, vintage or otherwise, perfectly in tune with each other — as of December 20… 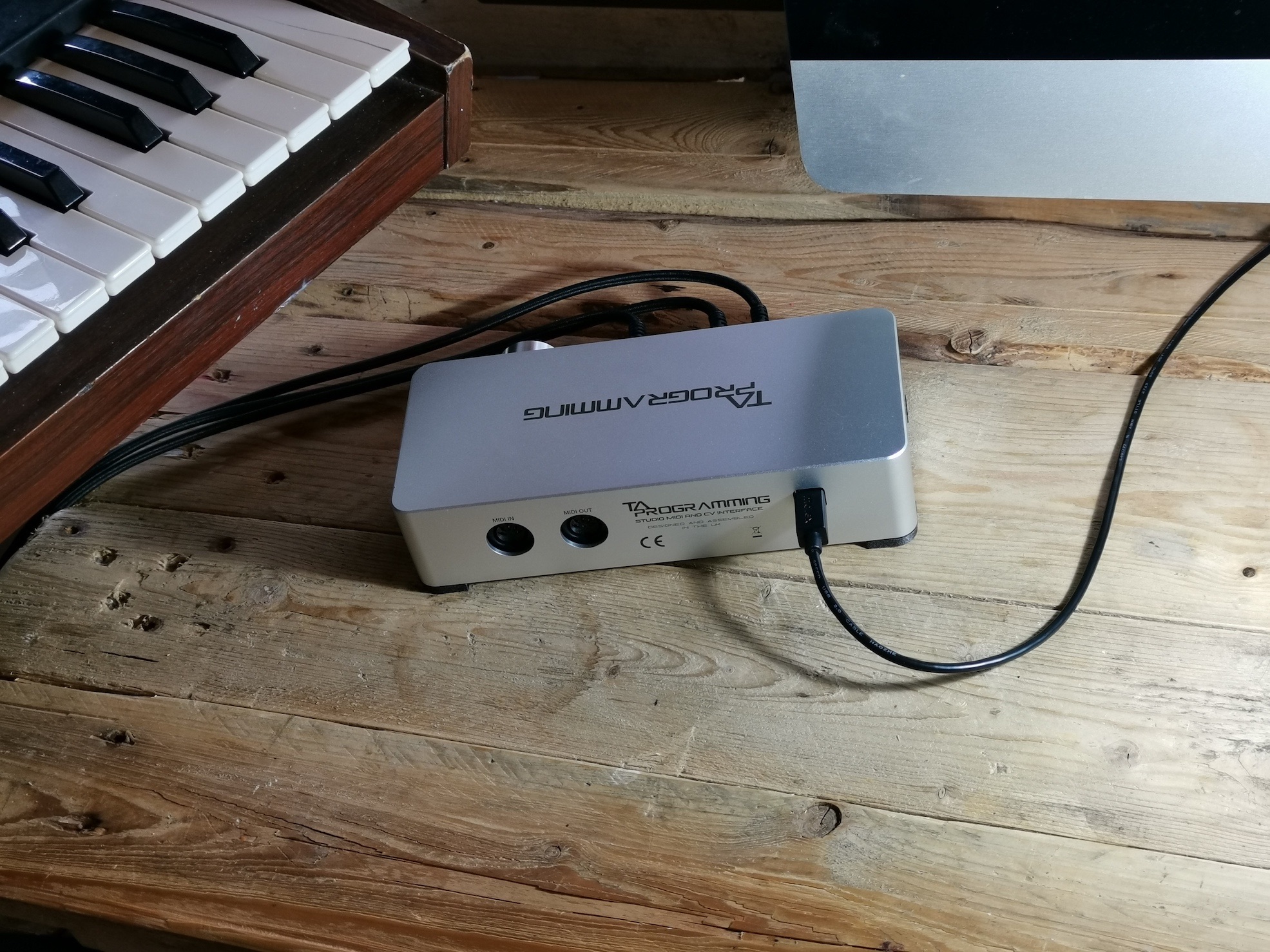 According to TA Programming CEO/CTO Tim Aviss, “We designed this interface to be not just a solution to problems that we’d encountered when controlling synthesizers in the past, but to unlock a whole new world of creativity with synthesizers from one interface.”

Indeed, TA Programming’s debut design does just that, thanks to its innovative implementation of complimentary connections, comprising MIDI In and MIDI Out alongside USB I/O for MIDI and serial bus connectivity, together with four universal CV CONTROL outputs. On the face of it, then, the Studio MIDI And CV Interface full synthesizer control system is creatively kitted out to target the hotly-contested competition out there already. After all, those four universal CV CONTROL outputs can perform any function regardless of whether it is for producing Pitch, Gate, or Aux signals. Saying that, an unlimited number of universal CV CONTROL outputs can quickly be created by daisy-chaining multiple interfaces via the MIDI ports. Also, any source — such as Pitch, Note On/Off, Velocity, Aftertouch, any MIDI CC number, signals from a DAW, and more besides — can be selected via USB or MIDI.

Fortunately for anyone putting the Studio MIDI And CV Interface to the test, the voltage of the configured output is completely user definable between -9V and +10V, providing plenty of range to satisfy the requirements of almost all synthesizers, past and present. Put it this way: with this level of versatility, the Studio MIDI And CV Interface provides its users with complete control over note range scale — from microtonality all the way through to the limits of the connected synthesizer. Thankfully, TA Programming’s proprietary tuning technology is capable of handling even the most stubborn scaling issues, effectively eliminating scaling and tuning issues on any analogue synthesizer, including non-linearities. This technology is built upon a six-point multi-mapping system that uses advanced interpolation and modelling algorithms all within a floating-point mathematical model before conversion to control voltages are applied in real time. In other words, once a tuning profile has been configured for the synthesizer concerned, TA Programming’s proprietary tuning technology works out the control voltages said synthesizer needs, regardless of tempco (temperature compensating) resistor variation, in order to produce pitch-perfect notes in real time — a must-have for owners of vintage or more modern analogue synthesizers alike!

Additionally, the Studio MIDI And CV Interface is MPE (MIDI Polyphonic Expression) compatible, capable of sending out full MPE via MIDI DIN or mapping single channel/polyphonic MPE out of the universal CV CONTROL outputs. As all five control dimensions are natively supported, users can be sure that their synthesizers will be as musically expressive as allowed by the MPE method.

Meanwhile, the interface itself has internal circuitry powered by USB. Ultimately, however, TA Programming pushed itself hard to ensure that the power supply can tolerate variances in input voltage so that the resulting supply is always as clean as possible, providing the highest control voltage accuracy, as well as preserving tuning and configuration regardless of the USB host. 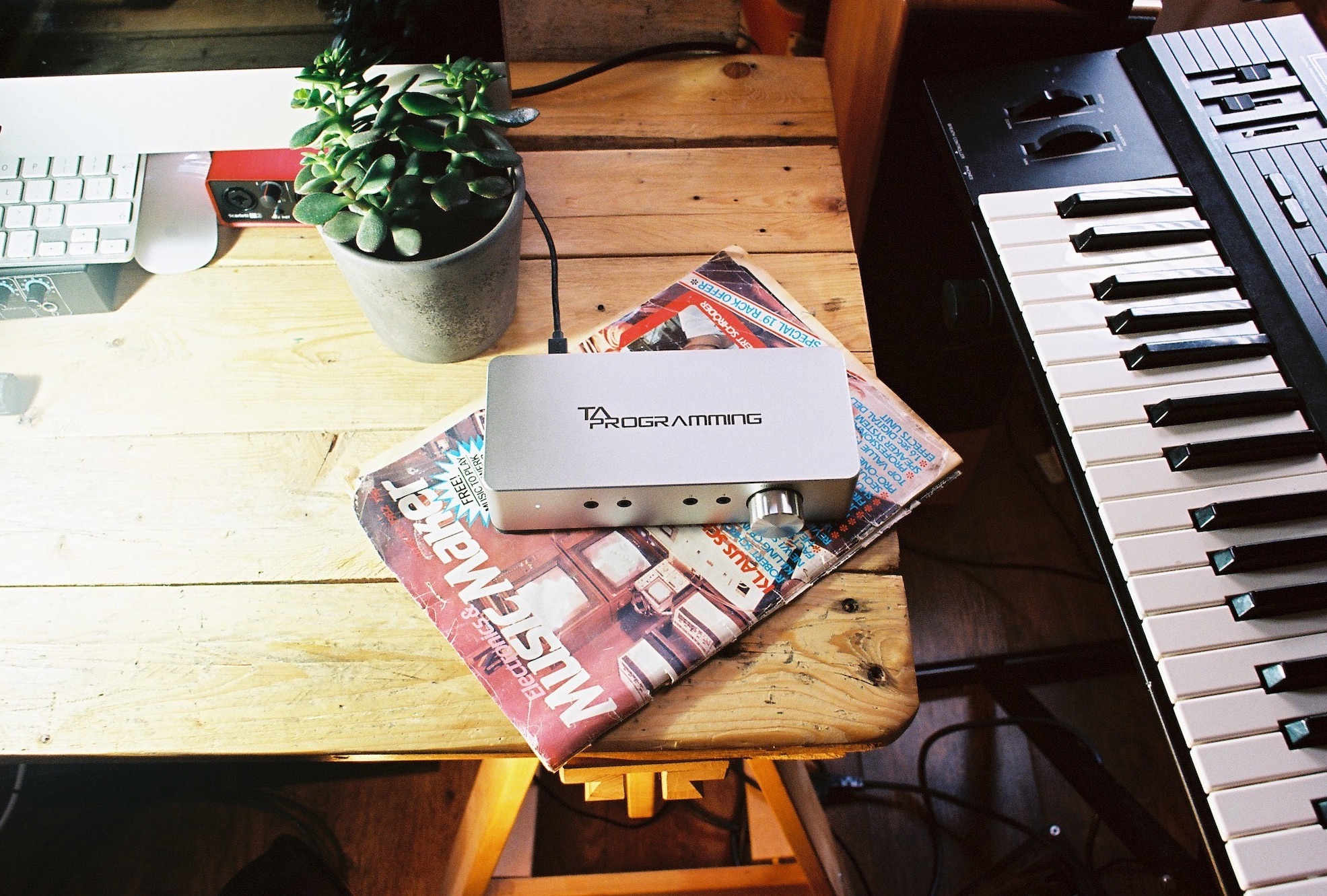 Having said all that, TA Programming’s powerful control software allows anyone to completely configure their Studio MIDI And CV Interface. In addition to this, they can host USB MIDI controllers in the software itself, thereby bypassing their DAW, if desired. Said software also provides plentiful MIDI processing features — from LFOs to BPM-locked arpeggiators, keyboard splitting over MIDI, and much more. TA Programming plans to regularly update the interface’s firmware and control software so that its users can always access the latest features following their initial purchase.

TA Programming looks all set to play to win with its inaugural Studio MIDI And CV Interface. Owners of vintage and more modern synthesizers simply owe it to themselves and their treasured instruments to test TA Programming’s debut design. It is no ordinary MIDI-to-CV convertor, clearly!

The Studio MIDI And CV Interface is initially available for purchase — priced at £249.00 GBP — directly through TA Programming here: https://taprogramming.com/product/midi-cv-interface/

Musicians first and foremost, TA Programming was founded in London, UK with a passion for synthesizers and studio hardware and a desire to design advanced creative technology to fill voids in their respective musical spaces, while also allowing for more expressive music making and performance. Following in the footsteps of its inaugural Studio MIDI And CV Interface full synthesizer control system, some notable new products are all set for release in early 2020! 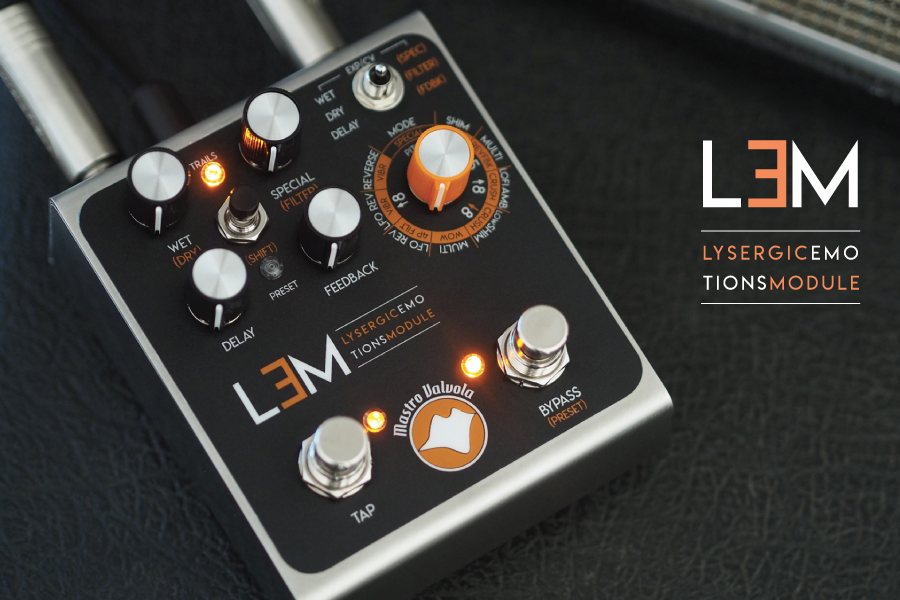 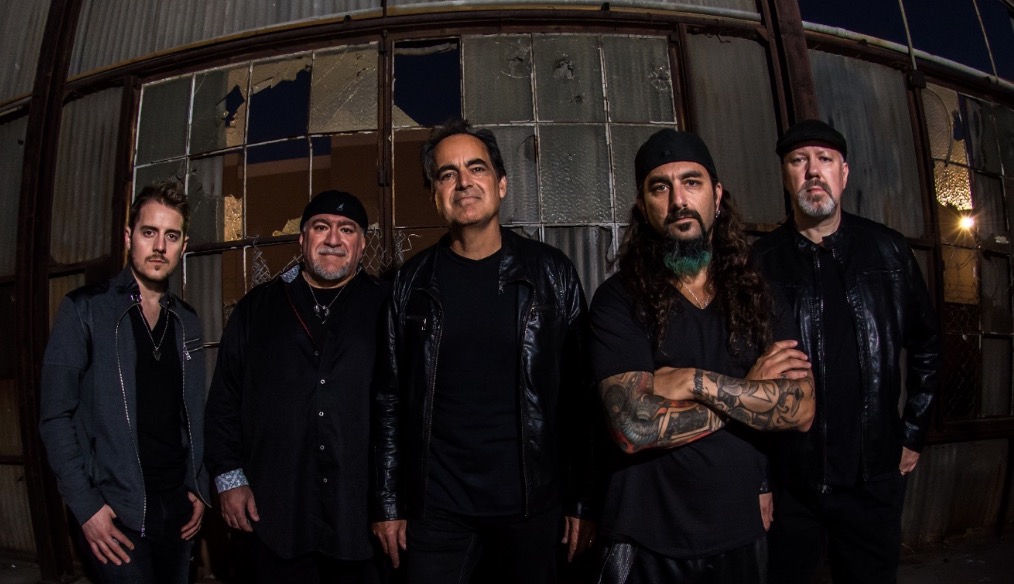