OXFORD ENGLAND - Solid State Logic (SSL) have released their latest Live V4.10 feature packed  update for the entire range of SSL Live consoles including; L100, L200, L300, L350, L550 (including L500 and L500 Plus) as well as their SOLSA software. The new release provides live engineers with a host of beneficial features that expands their workflow and control:

The new Event Manager allows live engineers to create Events that can perform one or more actions when one or more input states are met. This means that a single trigger can activate multiple output actions, or multiple triggers can activate a single output action. This makes workflow set up for the most demanding live events more flexible and intuitive for the engineer.

This new features provide an efficient way of making mix adjustments from groups of paths using VCAs. Adjusting a V-Aux or V-Stem send will trim sends to that bus from all paths that are members of the VCA, and show each source path's discrete level to each bus, and the level with the VCA offset applied.

A new graphical FFT analyser overlay is now available across channel and bus, EQ and Filters, allowing an engineer to quickly identify and resolve problem frequencies. The fixed-point-per-octave analyser has equal resolution across the entire frequency range, providing high resolution even at low frequencies.

The 1, 2 and 4-band Dynamic EQs in the Live software FX Rack have been significantly redesigned with a new graph based GUI,  and adding further levels of control including ‘static’ gain, increased Q (filter width) range, and new threshold trigger modes.

DAW Control brings support for the HUI™ protocol, primarily for engineers requiring record or playback Pro Tools™ systems. Up to 32 DAW controller channels can be configured for up to four separate DAWs. The feature also provides timecode and MIDI-based automation for Input/output actions and Events. 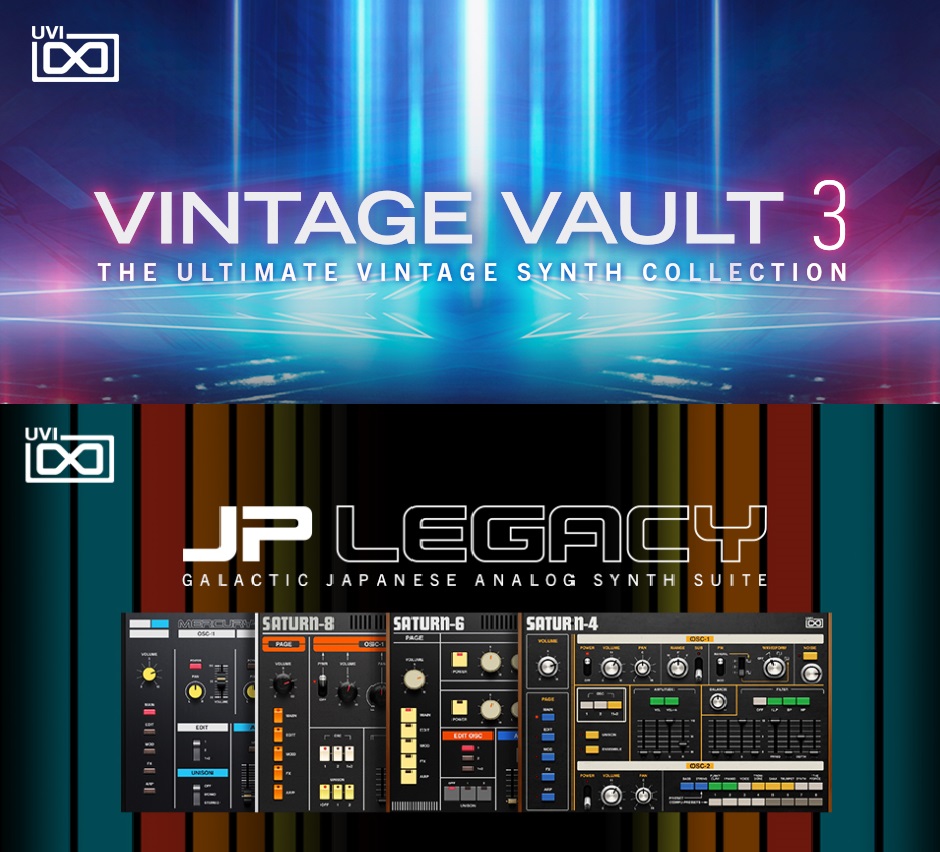