Home›News Releases›Band & Musician NR›YES and KING CRIMSON Members Collaborate on the New Album by Peter Banks and David Cross – Crossover is OUT NOW!

YES and KING CRIMSON Members Collaborate on the New Album by Peter Banks and David Cross – Crossover is OUT NOW!

David Cross was a member of King Crimson during the 1970s and the late Peter Banks was the original guitarist in YES.

The guitar and violin parts for this NEW STUDIO ALBUM were recorded on the 10th August 2010 in an afternoon of improvisation.

Of the release David Cross said “The response from the guest musicians was truly wonderful in the way that they gave their time and talent to this project and I would like to thank them on behalf of Pete and myself. They were asked to ‘interpret the music as freely and creatively as you wish’ and they have turned in incredibly skilled and inspiring performances which were not easy given the improvised nature of the starting material and the spontaneity of the structures.”

David Cross added: “When I recall the original recording session with Pete I remember his fresh almost naïve approach, his positive energy and his constant and restless search for something new. It was a joy to know Pete Banks and an honour and a privilege to play with him: I think he would be pleased with the way our album turned out.”

This is the last new album of material from the late Peter Banks, who passed away in 2013, and had wanted to see this material released. 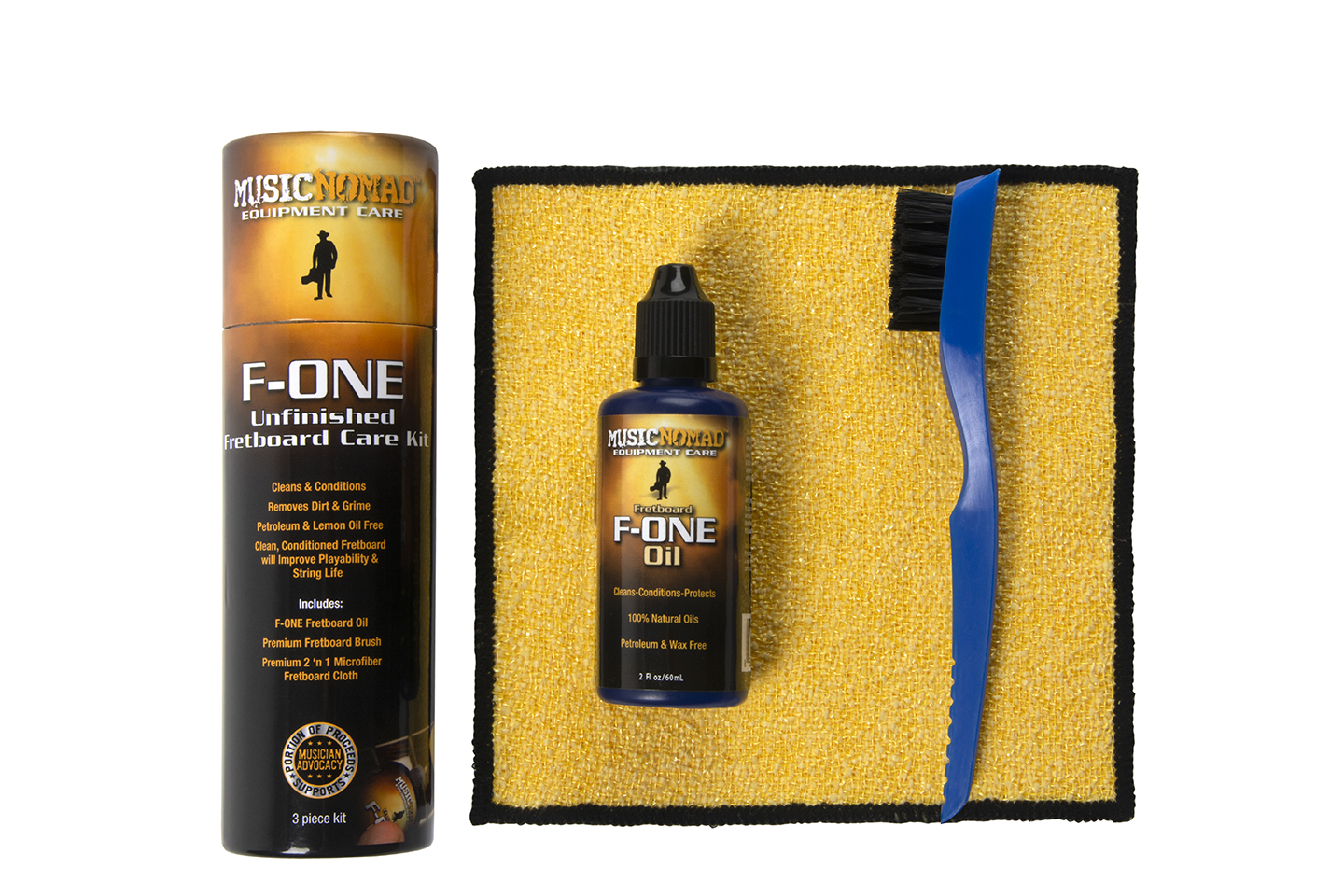 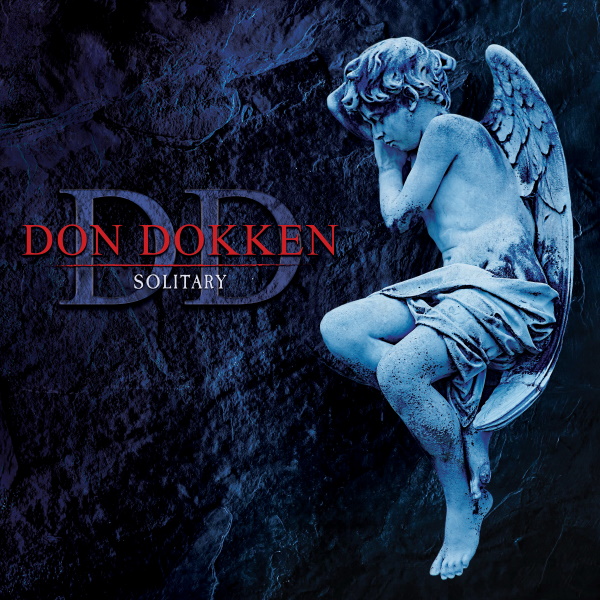