CATCH QUEENSRYCHE ON U.S. HEADLINE TOUR NOW WITH SUPPORT FROM JOHN 5 AND EVE TO ADAM

(Bellevue, Washington - February 6, 2020) - Rock icons Queensrÿche release their new lyric video for "Portrait". Watch the video, HERE. The track is off their most recent full-length album, The Verdict, which came out March 2019 via Century Media Records.

"'Portait' is a reflective song about relationship struggles. The ups and downs of loving someone and trying to make the relationship work. there is hope and despair throughout the song as with most relationships," states Queensryche frontman Todd LaTorre about the track.

Catch Queensryche on the road now for The Verdict 2020 Headline Tour, which includes special guests John 5 and Eve To Adam. VIP tickets are available for select dates HERE. All other information on upcoming tour dates can be found on Queensryche's website, HERE. 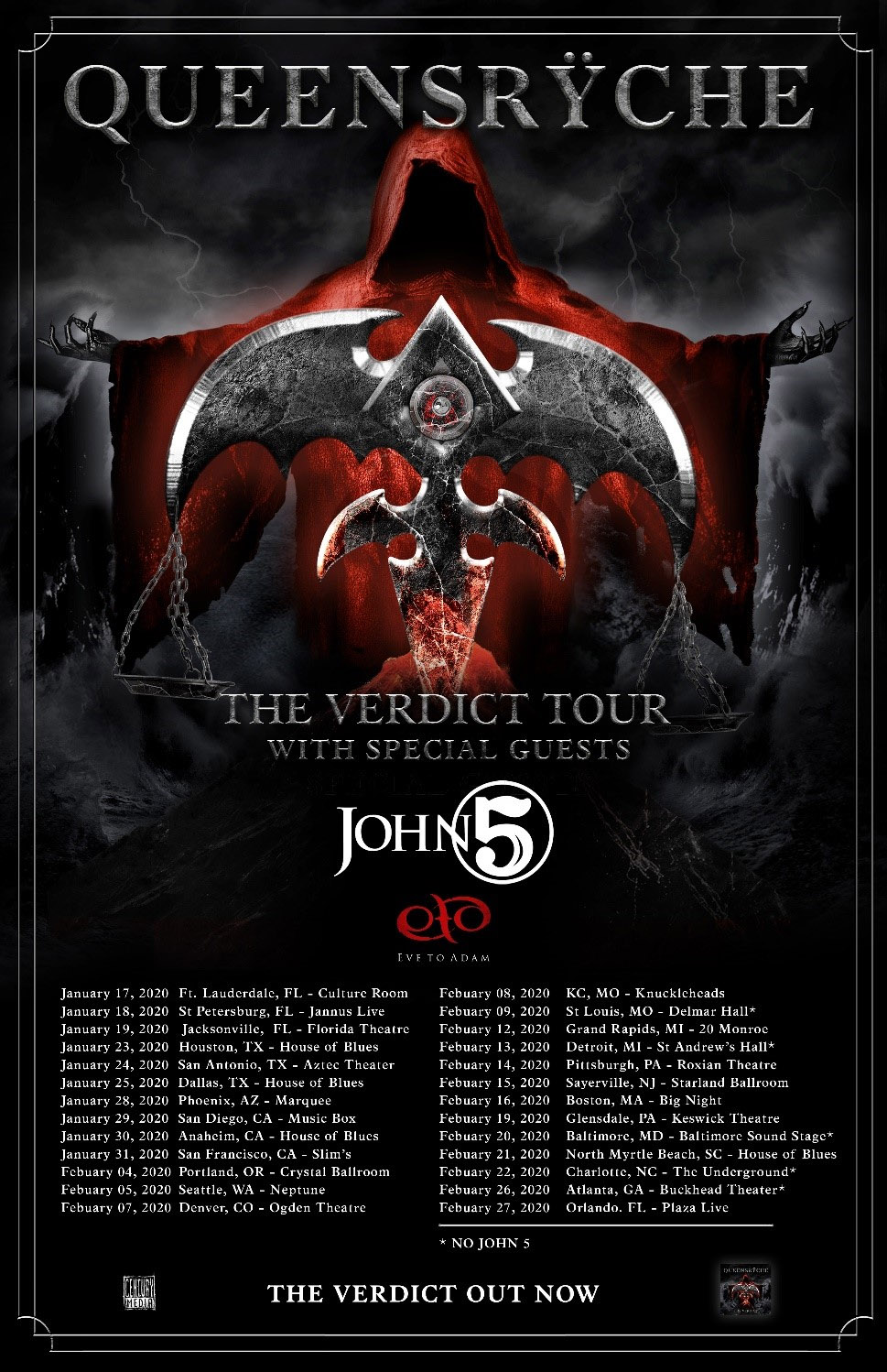 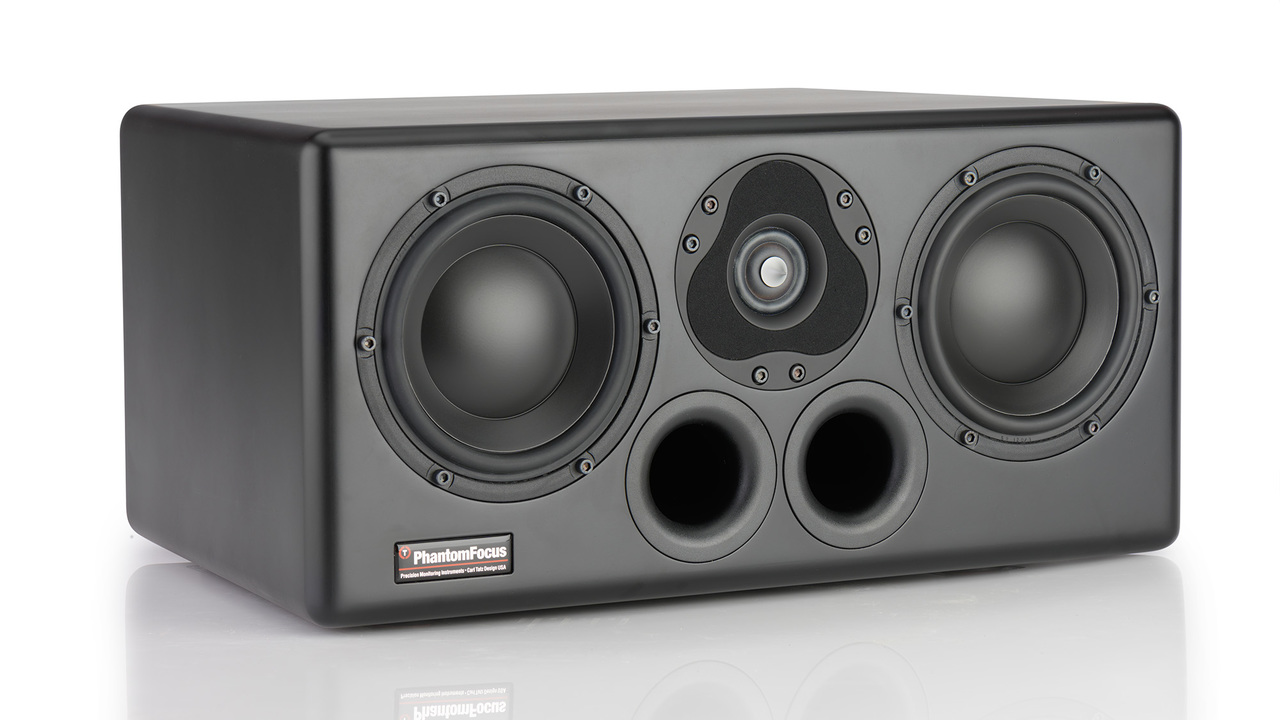 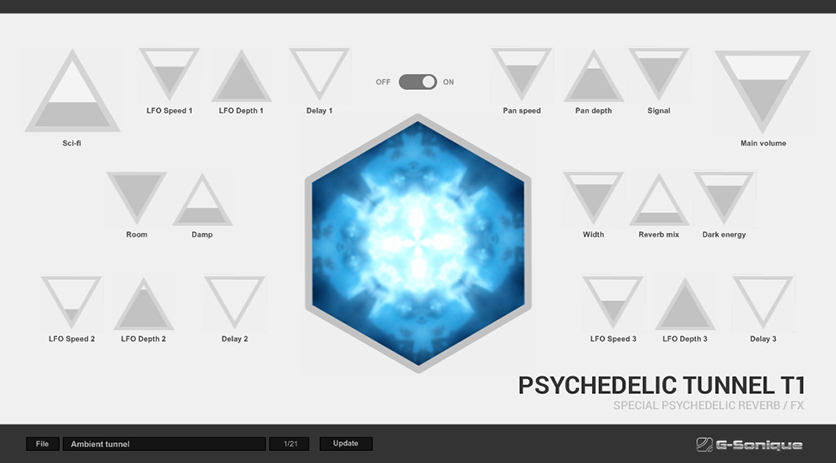