Band & Musician NR, News Releases
byAdministrator
Los Angeles, CA - Multi-platinum selling hard rock legends Great White, remembered fondly for their blockbuster singles “Once Bitten, Twice Shy,” “Rock Me,” and “Save Your Love,” will be reissuing Stage, a killer double live album originally released in 1995. The album captures highlights from two shows in Southern California, one at the gone-but-not-forgotten House Of Blues in Los Angeles 1994 and one at the Celebrity Theatre in Anaheim 1994. Both shows were professionally recorded for absolutely stellar sound quality.Vocalist Jack Russell reflects back on the shows saying “These were two of the best live shows the band ever recorded. They definitely captured us firing on all 8! The band has always been an exceptional band live and this album really captured the heart of what Great White was all about. It’s rare when a you have a show where you’re proud of every single moment - these were two gigs that I can honestly say that about!”For this 2020 reissue, Alan Niven, longtime manager for Guns N’ Roses as well as Great White, granted exclusive rights to Deadline Music, the metal imprint of Los Angeles-based indie giant Cleopatra Records. Niven proclaims, “Great White produced a catalog of songs the breadth of which was unrivaled by their contemporaries. Stage indicates both that and just how good they were live. There are no post-show overdubs on this recording. Over time, it has proven that it is what it is and it doesn’t get much better than that.”The label will release a 2CD set of Stage packaged in a special mini-LP sleeve that fans and collector’s will love. In addition, the release has been pressed on vinyl for the very first time in a double LP gatefold jacket with WHITE vinyl. Now this epic live document can be enjoyed by turntable enthusiasts everywhere!Stage will be available on all formats starting February 21, and will be followed later this year by very special acoustic album from Jack Russell’s Great White called “Once Bitten Acoustic Bytes” coming May 1! 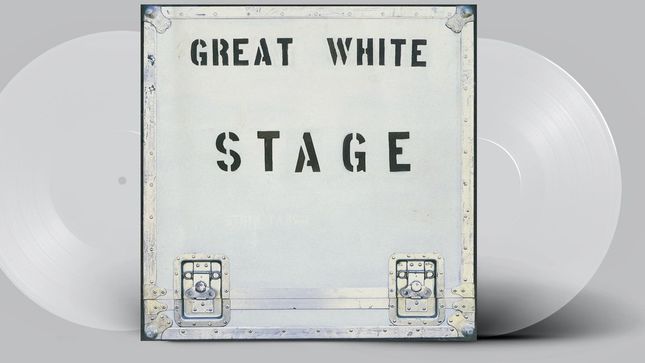 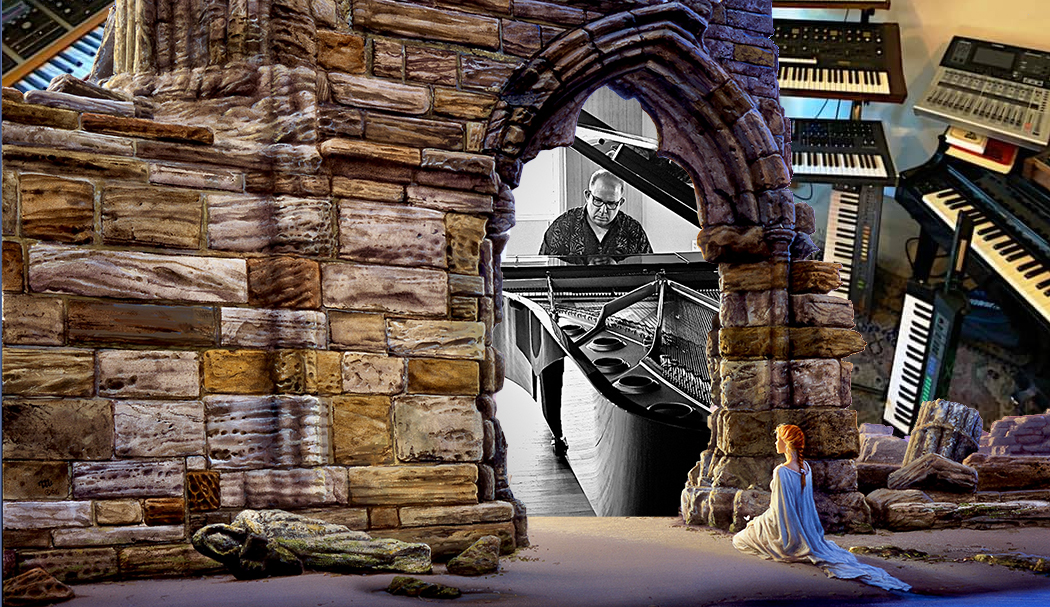 Michael Whalen: Not Just Jingling All the ... 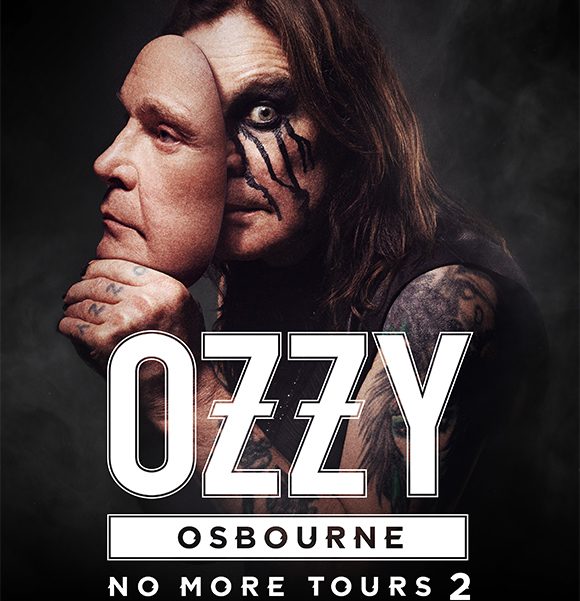