STOCKHOLM, SWEDEN, February 24, 2020 – Reason Studios has today announced Beat Map, a new instrument that draws inspiration from algorithms and machine learning techniques to create beats. Designed primarily for drums, Beat Map is a generative, experimental alternative to the workflow of writing beats in common drum sequencers. Lukas Lyrestam, Beat Map Product Manager, stated, “Creatively, the beat-making process can be quite cumbersome and slow. Our goal with Beat Map has always been about giving music-makers a fast, fun and musical way to get started with drums.”

Beat Map is a Reason Player (also called a MIDI effect) that can trigger sounds from any external drum machine or synthesizer. The interface features four channels – one each for the kick, snare, hi-hats and percussion – as well as an intuitive central X-Y pad. Changing a beat is as simple as dragging the crosshairs around the map or turning one of the knobs to adjust the density of individual elements of a drum groove.

According to a recent report by Technavio, a leading technology research and advisory company, the global music production software market is estimated to grow by 9% annually, with the use of AI and automation a key trend in the music production process.

Niklas Agevik, CEO at Reason Studios, says, “With streaming services now mainstream and double-digit growth in recorded music, there are currently some very positive underlying trends for music-makers. Reason has an impressive array of instruments and effects that cater to the needs of modern beatmakers, and we are excited to be leading the charge as the industry continues to move in this direction.”

2019 was a big year for Reason Studios (formerly Propellerhead Software). The company revealed a new name and brand, appointed a new CEO and announced that Reason was now available as a plugin inside other DAWs – including Apple Logic. This brings the core Reason experience, synthesizers, effects and modular rack to a new generation of artists, engineers, producers and beatmakers.

MIDI Out in Reason Rack Plugin: 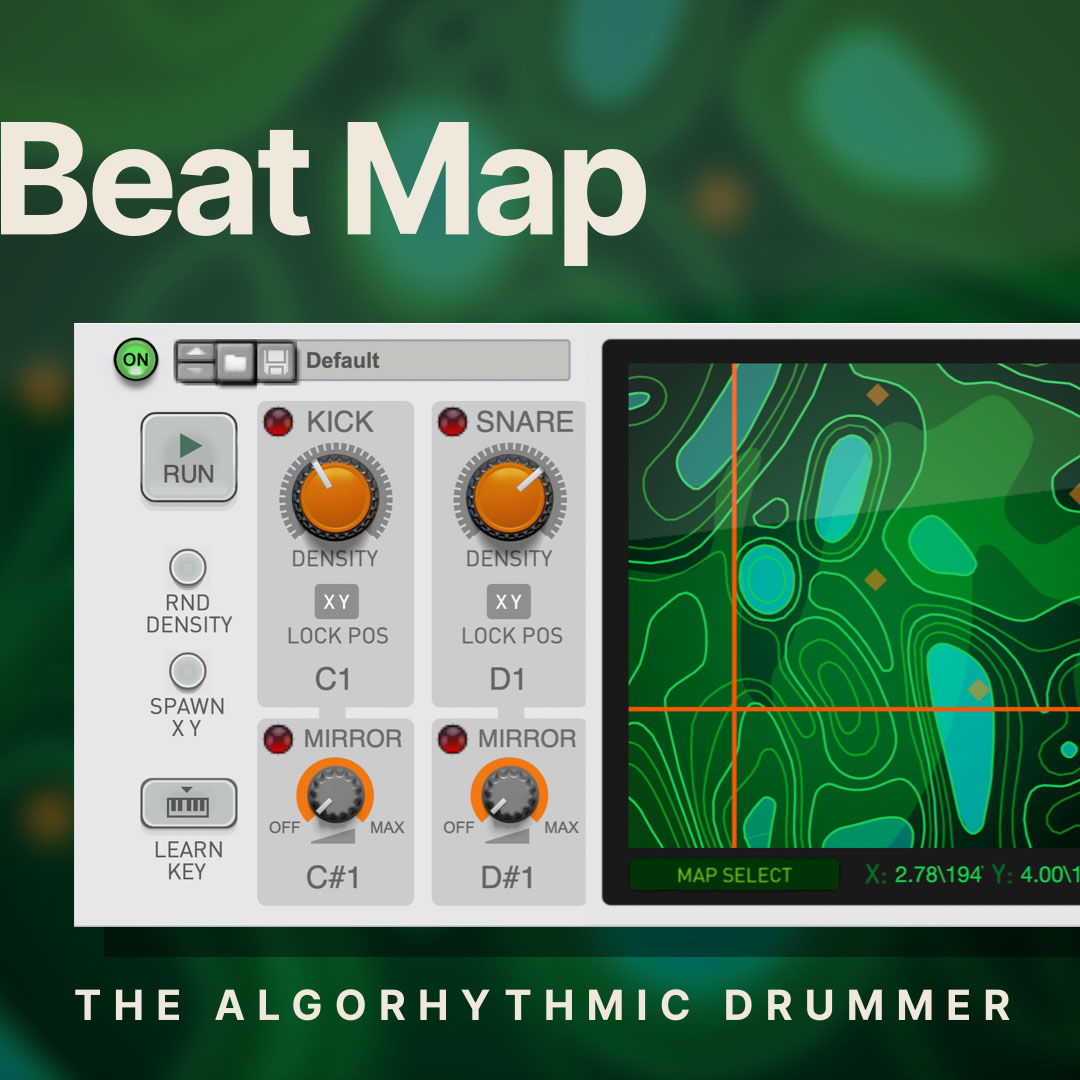 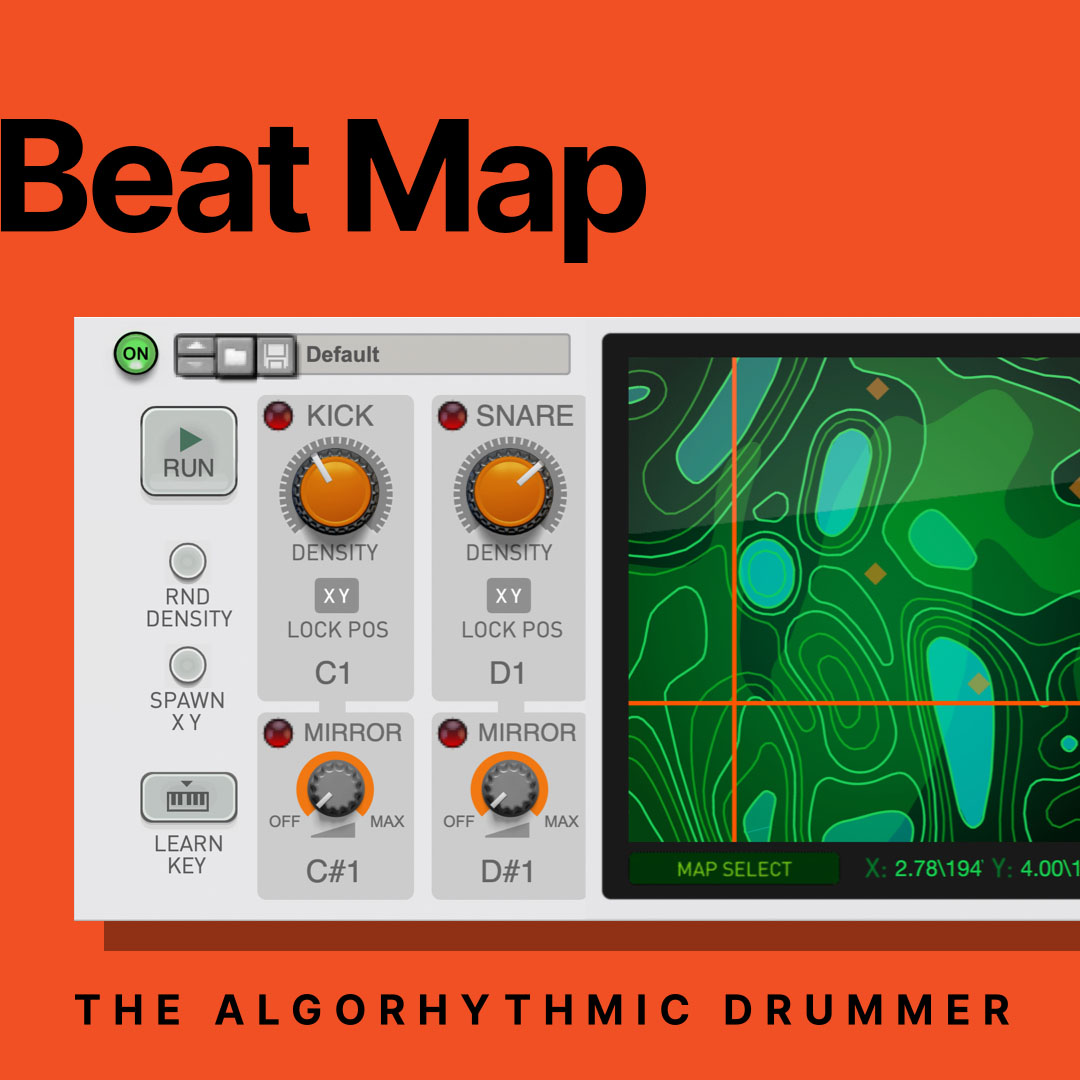 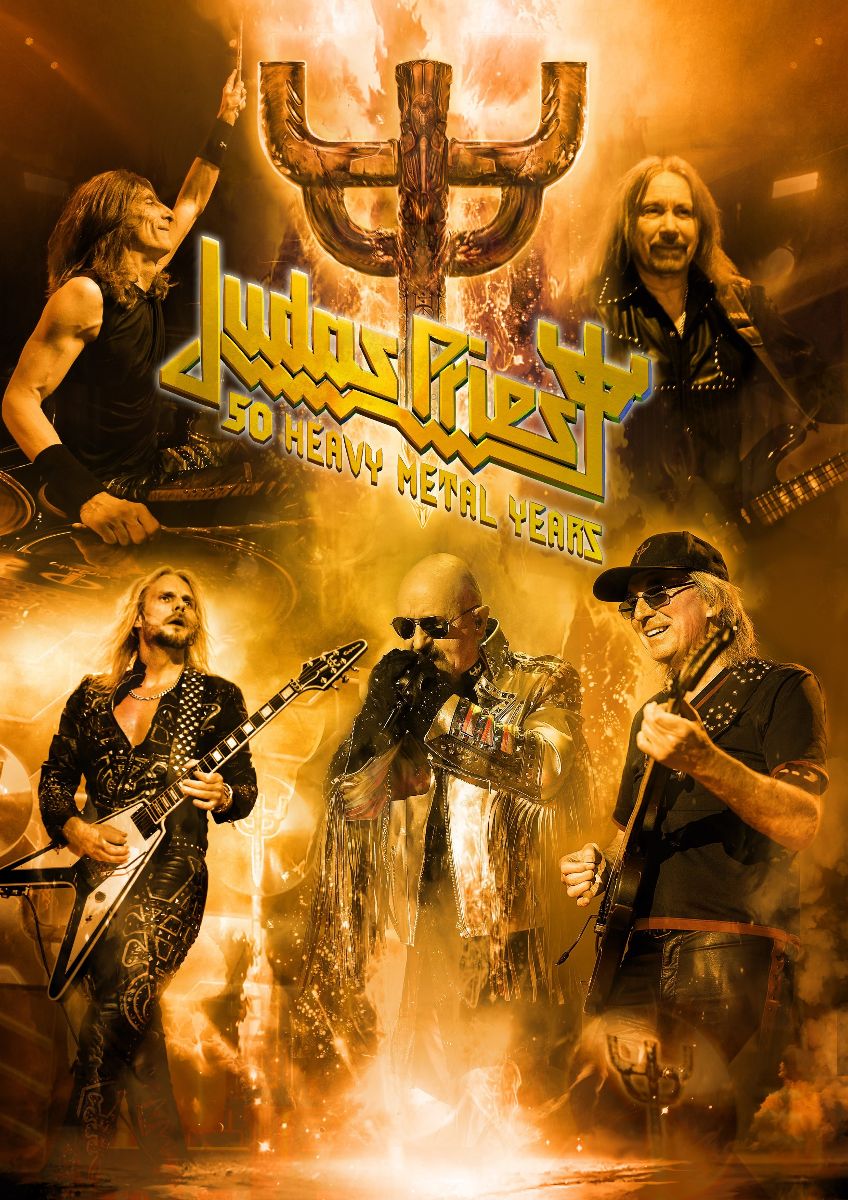 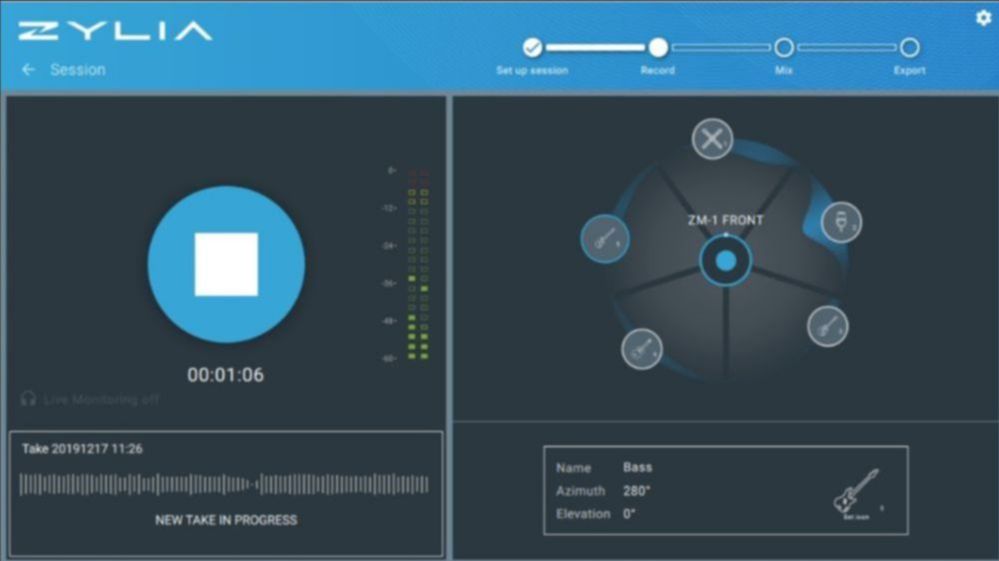