TOUR WITH MEGADETH + LAMB OF GOD RUNS THROUGH SUMMER + FALL

Over the past 20 years, Grammy-nominated band TRIVIUM — Matt Heafy [vocals, guitar], Corey Beaulieu [guitar], Paolo Gregoletto [bass], and Alex Bent [drums]— have quietly claimed their place at the forefront of heavy music in the 21st century. The Florida-based band is pleased to announce that its ninth full length, What The Dead Men Say, will be released through Roadrunner Records on April 24.

Today, the band has shared the video for the first single "Catastrophist." Watch and listen

"What The Dead Men Say is everything that is Trivium," explains Heafy. "On this album, one can hear the proper ingredients of past, present, and future Trivium. The Trivium sound is having everything the band does — on one album."

"With the new album, we took what worked on the The Sin And The Sentence and dialed it all up to 11," says Gregoletto.

Beaulieu echoes that sentiment, saying, "We wanted to build on the foundation that we established with the last album. The record has all the elements that are Trivium — along with all of us wanting to keep pushing ourselves creatively. This led to a highly-inspired and fast-paced writing and recording process that really captures the energy of the band."

Trivium will spend most of 2020 on the road in support of What The Dead Men Say. The band will tour with Megadeth and Lamb of God this summer and fall. All North American Trivium tour dates are below.

Trivium released its now-canonical album Ascendancy in 2005. It was recognized as KERRANG!’s "Album of the Year," achieved a gold certification in the UK, and eclipsed sales of 500,000 worldwide. Metal Hammer placed it in the Top 15 of "The 100 Greatest Metal Albums of the 21st Century." It ignited a string of six consecutive Top 25 debuts on the Billboard Top 200 and five straight Top 3 debuts on the Top Hard Rock Albums Chart, culminating on 2017's benchmark The Sin And The Sentence. That album elevated the group's total stream tally past a quarter-of-a-billion. Additionally, "Betrayer" received a GRAMMY® Award nomination in the category of "Best Metal Performance." Unanimous acclaim followed from Decibel, Loudwire, Ultimate Guitar, MetalSucks, and Metal Hammer who dubbed them, "quite simply one of the best bands in modern metal." Not to mention, they performed alongside Metallica, Black Sabbath, Iron Maiden, and many others and graced the main stages of Download, Bloodstock, KNOTFEST, and more. After two decades, eight albums, and hundreds of sold out shows, Trivium actualize the all-encompassing ambition they first set in motion back in 1999. On their ninth full-length album, What The Dead Men Say [Roadrunner Records], the Florida quartet ascend to an inimitable nexus of masterful melody, hypnotic hook-craft, tight thrash, black metal scope, and cinematic extremity.

Additionally, Heafy and Gregoletto will serve as special guests at the Mortal Kombat 11 Grand Finals Final Kombat 2020 on Sunday, March 8 in Chicago, Illinois. The event will crown the best of the best Mortal Kombat 11 players in the world.

WHAT THE DEAD MEN SAY TRACK LISTING:
"IX"
"What The Dead Men Say"
"Catastrophist"
"Amongst The Shadows And The Stones"
"Bleed Into Me"
"The Defiant"
"Sickness Unto You"
"Scattering The Ashes"
"Bending The Arc To Fear"
"The Ones We Leave Behind" 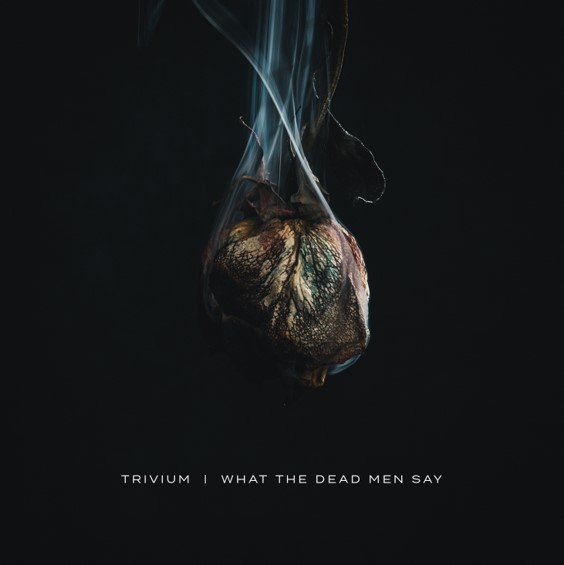 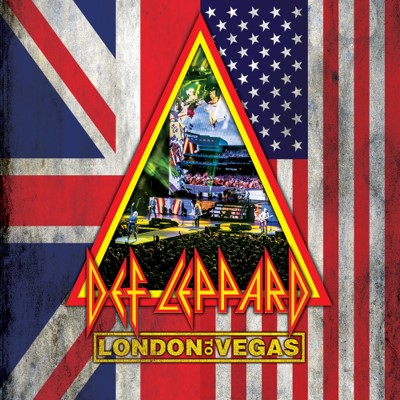